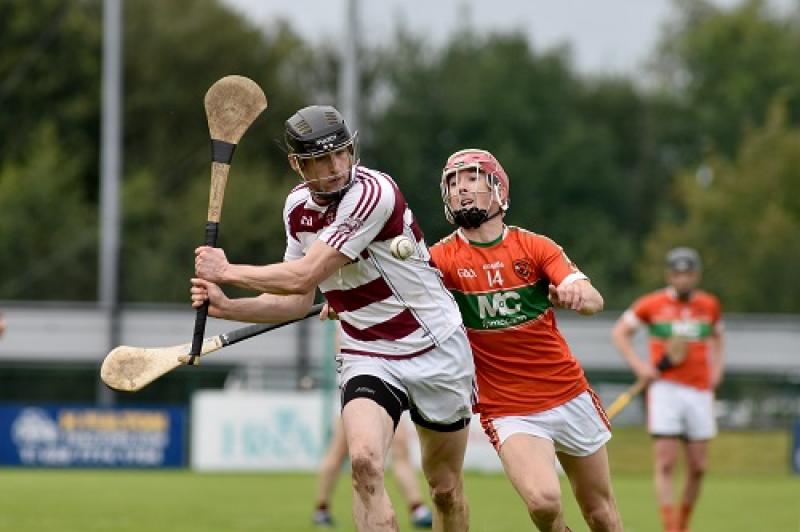 The pairings for the Derry SHC semi-finals have been finalised after Banagher conceded their refixed group game with Slaughtneil.

The Emmet's were leading 1-10 to 0-6 against Banagher when floodlight failure at Fr McNally Park forced their Round 2 group game be abandoned.

Slaughtneil and Banagher won their both refixed games, with an outcome required to determine winners and runners-up in the group.

Derry CCC discussed the game at Tuesday's meeting, with the decision to re-fix the game, which Banagher chose to conceded due to the hectic schedule of football and hurling fixtures.

It means that champions Slaughtneil and last year's beaten finalists are kept apart in the semi-finals which take place next weekend.

Qualifiers
Na Magha v Ballinascreen (Sun, Oct 3 in Celtic Park at 2.00), Coleraine v Swatragh (Sat, Oct 2 in Owenbeg at 2.00),
Winners will play in the IHC semi-finals, with the losers playing in the JHC Final.

Late Lavey goal knocked Swatragh out of the senior championship