A busy week with two games in five days 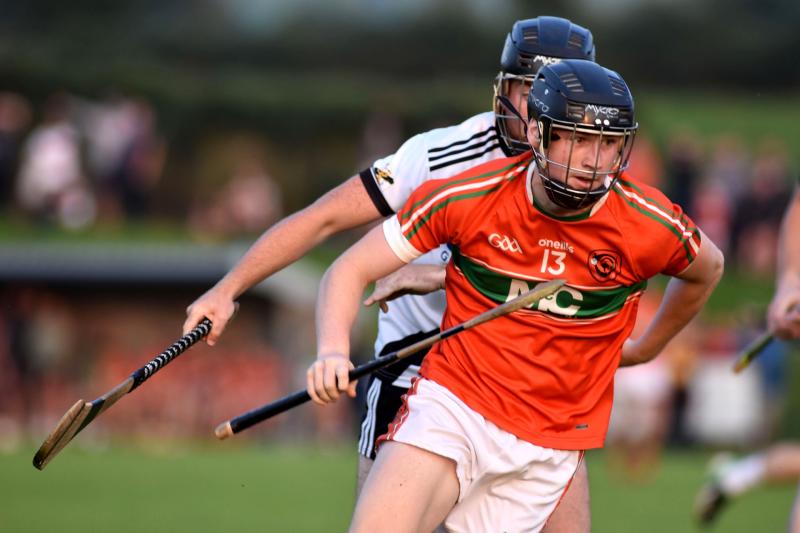 The fixture details have been confirmed for the next rounds of hurling championship action in Derry.

Starting on Wednesday, September 8, it's a busy week of action.

The top two teams in each section will advance to the senior championship semi-finals.

The two beaten senior semi-finalists will drop to the intermediate semi-finals.

The bottom two teams after the group stages will also play off. The winners will advance to the intermediate semi-finals, with the losers set to contest the junior final.

The Derry senior chaampions will play the Antrim winners in the Ulster semi-final.

At intermediate level, the Derry champions face the winners of Armagh at the semi-final stage, with the Oakleafers' junior champions set for a quarter-final with the Cavan champions.