Derry v Donegal - Who will win?

We asked some of Ulster's GAA Writers about Sunday's clash 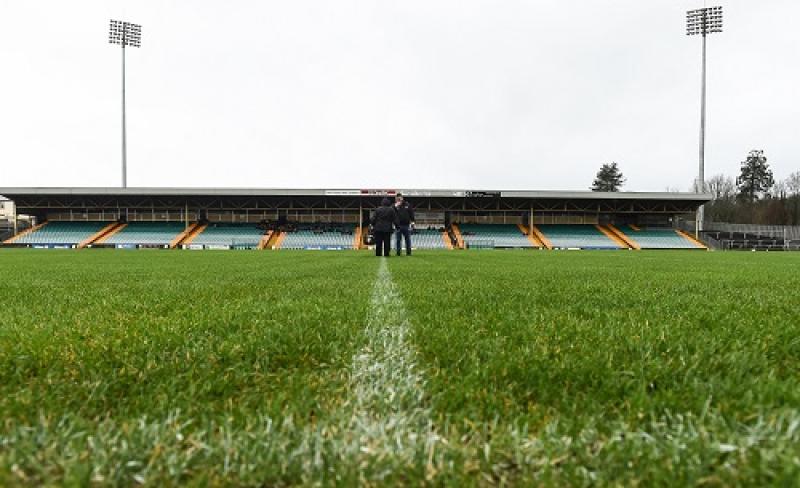 Our pundits reckon Ballybofey is a step too far for Derry. (Pic: Oliver McVeigh)

Ahead of Derry's clash with Donegal on Sunday, we got the opinion of some of the pundits...to get their view on how the game will pan out.

Declan Bogue (Gaelic Games Writer)
From 'The Death Of Gaelic Football' a few seasons back, to the saviours of its’ soul, Derry football has come a long way in the public discourse in a very short time under Rory Gallagher.

And that has a lot of people believing that Ballybofey will witness a shoot-out with more spent cartridges than the OK Corral. I’m not so sure. For all the good form of Derry’s attack, it came in shallow waters.

Donegal’s variety and range is a powerful bludgeon, although still much depends on the presence of Michael Murphy. They’ll get through, but might knock off a cushion or two before dropping into the semi-final.
VERDICT: Donegal

Kevin Kelly (Team Talk Mag)
I was very impressed with Derry when watching the recent league final on TV. They look very fit and have quality players in the spine of their side such as McKaigue, McKinless, Glass and McGuigan. They are definitely on the right path, but I feel that this game has come too early for them. Donegal are a ruthless machine who are almost impossible to beat in Ballybofey. They have perfected a system of play over the years and even without Murphy they don't change their style. They will be eager to make up for the disappointment of the final defeat last year and looked like a team on a mission against Down last time out and I can't see them slipping up here.
VERDICT: Donegal

Niall McCoy (Gaelic Life)
Derry are making rapid progress. They look to have the physical stature now that top inter-county teams require and they have settled on a style of play that seems nicely balanced between Rory Gallagher's favoured set up and what players enjoy playing. Such is their progress in 2021, there are only two teams in Ulster they would be considered genuine underdogs against now, Tyrone and Donegal. It's the latter this weekend, a team Gallagher knows well, and they have far more big game experience - at county level anyway - than their opponents. That will be crucial, as will their spread of scores.
VERDICT: Donegal

Cahair O'Kane (Irish News)
Prior to seeing Donegal in the flesh against Down, I was convinced that Derry were going to Ballybofey with a serious chance of taking a major scalp. Donegal’s play that afternoon tempered that hope a bit. Their defensive strategy has been secondary under Rory Gallagher, but how they deal with the width Donegal bring and their angles of running will determine Derry’s fate. It is set up to be a really, really close game. It’s the most championship-ready Derry side in a long time. Against anyone else in Ulster, I’d tip them. But Donegal by a very narrow margin.
VERDICT: Donegal