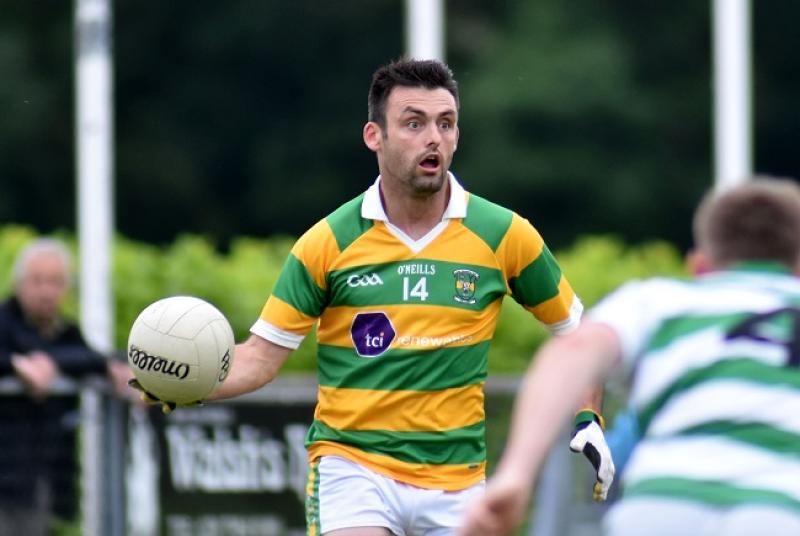 Kilrea waved goodbye to their unbeaten run against an Eoin Bradley inspired Glenullin at Pearse Park on Sunday afternoon.

After 12 minutes Glenullin led 1-3 to no score before Kilrea found their feet.

Glenullin finished the half the stronger, kicking four successive points to lead 1-7 to 0-3 at the break.

Kilrea were hoping the sluggish first half would wear off at half time but unfortunately it wasn’t the case.

Larry Kielt, the last minute hero with an equaliser against Foreglen, kicked the first point of the half but Glenullin responded with the next four points.

After two Charlie Kielt points, his pass found his brother James who pulled a good save from goalkeeper Sean McKinney.

Soon after Rory Maguire’s run was found and he cut inside and his effort on goal smashed against the crossbar.

James and Charlie Kielt added points before Larry had a goal chance tipped around the post by McKinney.

Glenullin finished with 1-2 in injury time, including Chrissy Dempsey's goal, to seal a deserved win for the visitors.