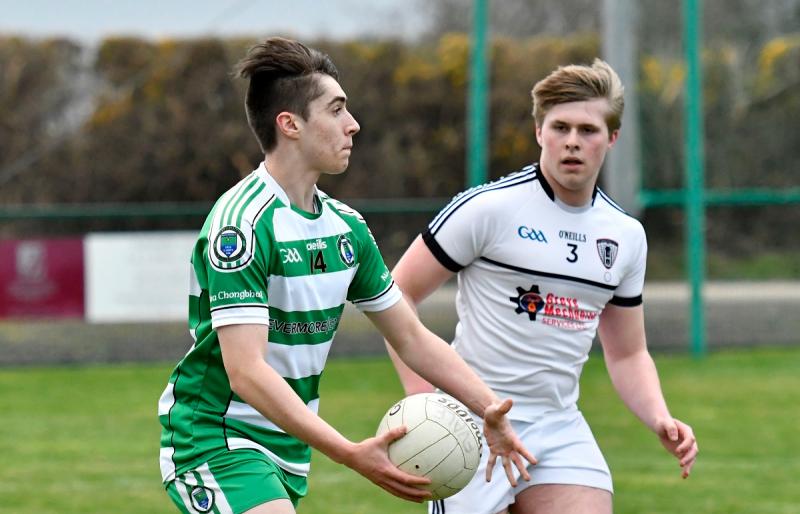 Three second-half goals saw Faughanvale pick up their second win of the season at John McLaughlin Park over a Glenullin side still waiting to get off the mark.

Joe Gray's side, who were without regular goalkeeper Daryl Moore due to his charity running over the weekend, scored all of their 4-11 tally from play and have gave themselves a platform to carry forward into the season ahead.

With the wind at their backs, the some side were seven points ahead the break. The 'Vale lost Sean Butcher to an early injury. Donal Close was forced off with and injury, with is replacement Gerard O'Kane later replaced by Eoin Bradley after injury.

The 'Glen, who had a bright pre-season, relied on Dermot O'Kane's kicking for the majority of their scores and failed to get a grip on the game.

Paddy O'Kane's first goal set the home side on their way, with Curtis O’Hara, Eoin McElhinney and Curran adding points to open a 1-9 to 0-5 interval lead.

Leigh Mullan hit the net for the 'Glen, but it was the clinical home side that raced to victory. Paddy O'Kane added a second goal, with defenders Shane McElhinney and Connlaoth McGee helping the 'Vale to a 10-point win.