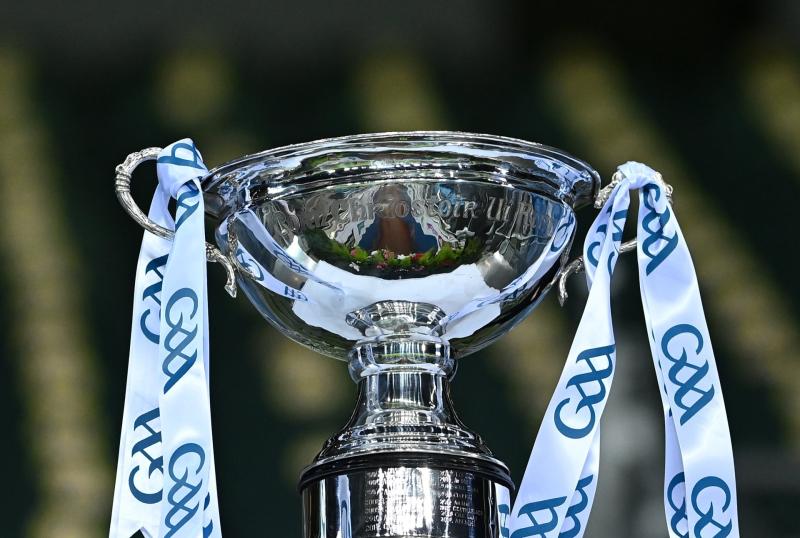 Derry have been drawn against old rivals Wicklow and Roscommon in this season's Christy Ring Cup.

The Oakleafers are under new management, with joint bosses Dominic McKinley and Cormac Donnelly taking over from John McEvoy.

Derry's group will be played in round robin format and each team with top two teams qualify for the semi-finals and the third-placed team will play in the Quarter-Final.

Group A  - Derry, Roscommon and Wicklow
Group B - Sligo and Offaly