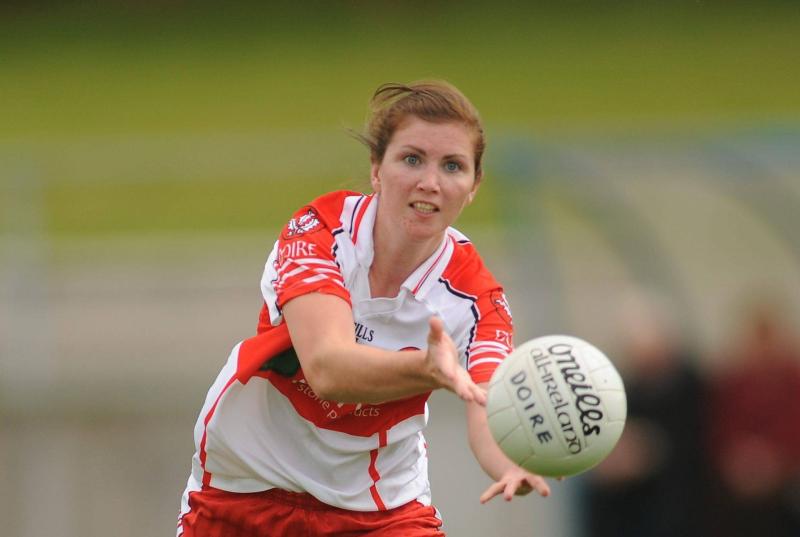 Derry Ladies' manager Odhran McNeilly has added another member to his management ahead of the 2021 season.

Gunn won 14 Derry and three Ulster championships with Glen, but came short in 2007 as the club reached the All-Ireland final.  In the Derry colours, the former captain played in the 2008 All-Ireland final defeat to London.

Louise is still part of Glen's committee and in her role as a sports journalist has her finger on the ladies football pulse and will be a welcome addition to the Oakleafers' exciting new setup.