Brennan starts with a win

Bradley and Gilligan star against Cavan 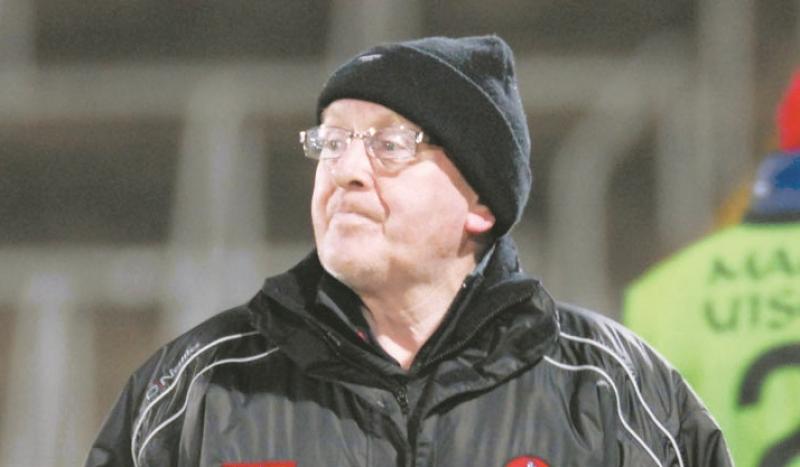 “There was Paddy at one end of the pitch and Kevin at the other end. A few years ago, they were All-Stars,” Brennan told Cahair O'Kane after the game.

“Like Conleith Gilligan and the others, they don’t become bad players in a short space of time. 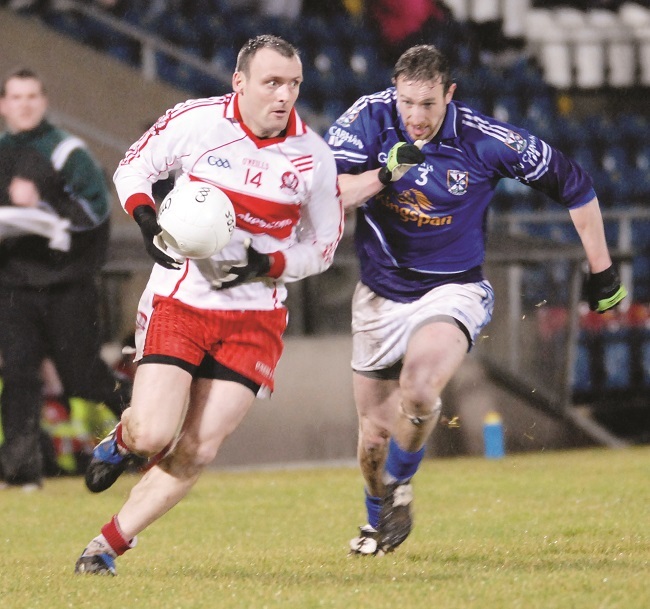 “They’re very good in training, they keep themselves in good condition and they’ve shown tonight that they have a massive amount to offer this year.”

Cavan dropped Padraig O’Reilly back as a sweeper to try and limit Derry’s scoring before half-time, but the home side’s struggle at midfield was highlighted when they took Ciaran Galligan off seven minutes before the break.

They did briefly recover to make it 0-07 to 0-03 but after Michael Drumm took a nice point, Bradley and Gilligan put on the after burners to make it 0-11 to 0-03 at the interval.

Clearly knowing that Derry wouldn’t enjoy the same superiority in the second half, John Brennan brought on Barry McGuigan to replace Niall McNicholl, with the Slaughtneil man slotting in at half-forward and pushing Ciaran McGoldrick further up.

Cavan’s plan for the second half was evident from the throw in. They got it and hoofed it as high and as far down the field as they could. Eventually, they copped on that it wasn’t working and changed it.

It took them 15 minutes to really make their impact on the second half. They scored just two points, only one of which came from play, in that first segment of the second period.

However, Gerard Pierson clipped over a couple of lovely scores and from a comfortable position, Derry found their lead cut to three points with a quarter of an hour to play.

But twelve minutes from time, Mark Lynch’s run and dropping shot allowed Paddy Bradley to get above both full-back and ‘keeper and palm the ball just over the line and make it 1-11 to 0-8.

He kicked Derry’s final score after a one-two from a free ten minutes from time, and although Michael Brennan did lash the ball past debutant ‘keeper Danny Devlin from a tight angle with four minutes to go, the visitors went home with the first two points of the year.