Return to Derry fold for McKinless 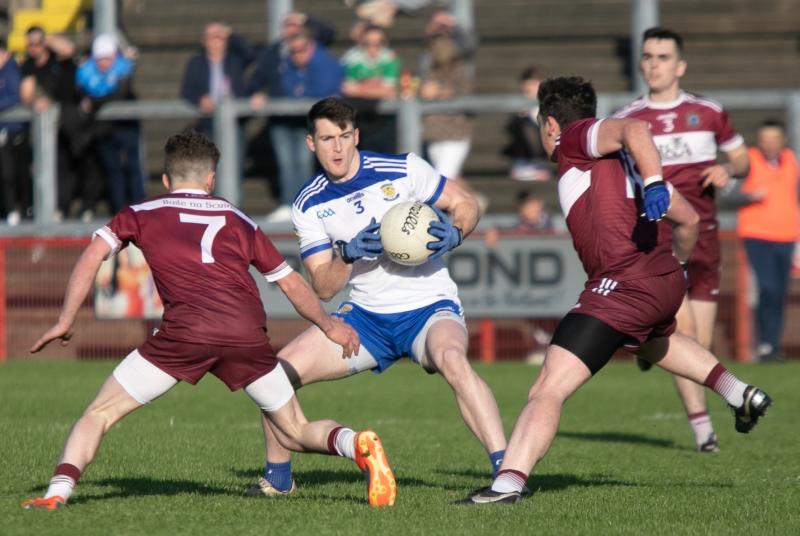 Gareth McKinless is part of Rory Gallagher's plans for the season ahead, following his return to the Derry squad.

The Ballinderry man was on the panel in the early stages of Gallagher's tenure, but left without featuring in any match day panels, with plans to play football in America during the summer.

He captained the Shamrocks last season as they reached the Derry SFC semi-finals.

His last outing in a Derry jersey was at corner-back in Derry's 1-17 to 0-18 All-Ireland qualifier win over Cavan in Breffni Park in 2016 under Damian Barton.  An freak injury in the warm-up forced him out of the next round, a defeat to Tipperary.

McKinless' return will give Derry a man-marking option in defence or another attacking option from wing back.