Paul Devlin will be joint manager with Charlie O'Kane 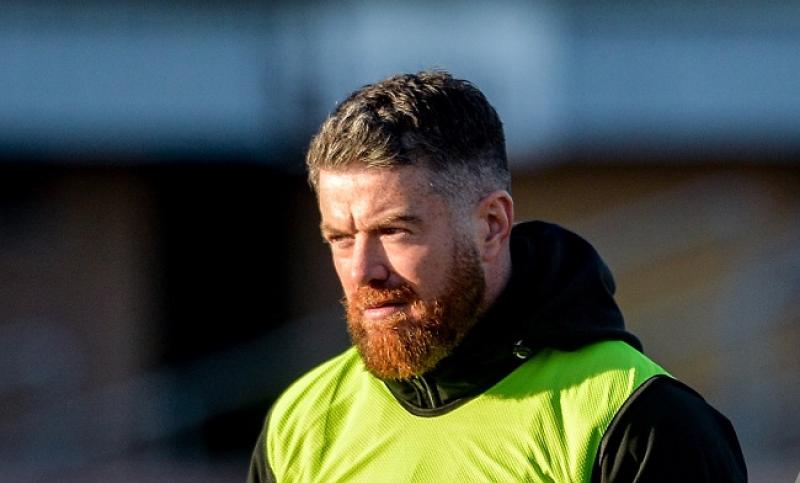 Banagher have finalised their football management for the 2021 season, with Charlie O'Kane joined by Paul Devlin as joint manager.

O'Kane and Mark Quigley took over in the 2019 season after Enda Muldoon stepped down as manager.

Quigley has stepped away from the management team and has been replaced by Ballinascreen man Paul Devlin.

Devlin led 'Screen ladies to their first senior championship in 2018 and spent two seasons in Mickey Moran's management team in Kilcoo, helping them to an All-Ireland final.

Banagher were intermediate champions in 2018 and were beaten in Ulster on free kicks by Cavan champions Mullahoran.

In 2019, they were one of the stories of the year.  After losing all their games in the senior league and were relegated, they took the championship by storm.

Their attacking football saw them beat both Bellaghy and Swatragh, before going down narrowly to eventual champions Magherafelt.