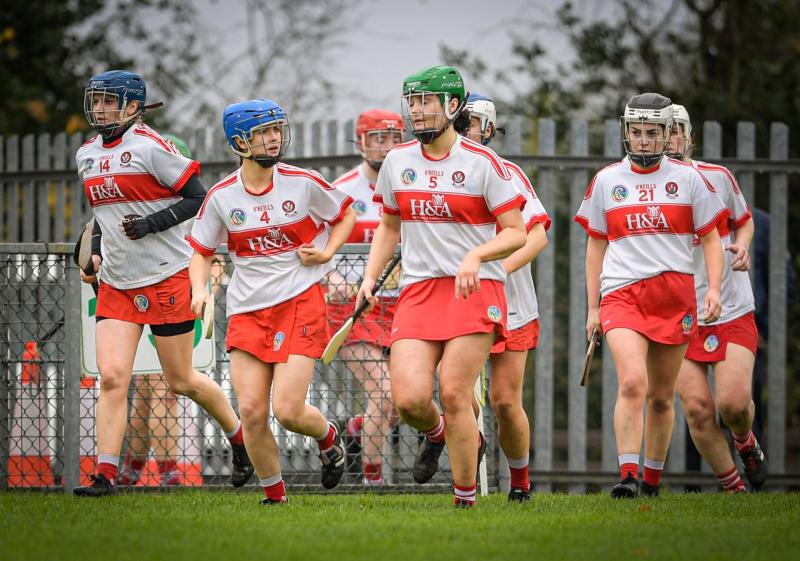 Derry's Ulster senior camogie semi-final with Antrim, which was fixed for Saturday has been called off.

Down, who go in search of three-in-a-row, await the winners in the final, but the competition itself may also be in doubt.

A meeting on Wednesday night will make a final call on provincial championships being played this season, due to Covid-19 restrictions. If they get the green light, games will be fixed for the early in 2021.

The All-Ireland series completed last weekend, with Down and Armagh picking up titles.

Derry were beaten by Meath at the All-Ireland Quarter-Final stage and are in search of their first Ulster title since 2017.