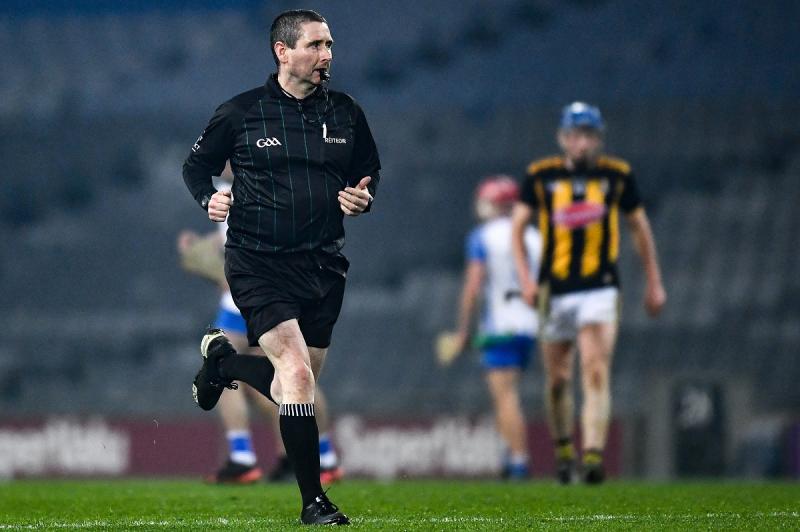 The GAA has confirmed all their match officials for the final weekend of the championship season.

It is a second senior final for Horgan, having previously refereed the 2017 Final between Galway and Waterford.