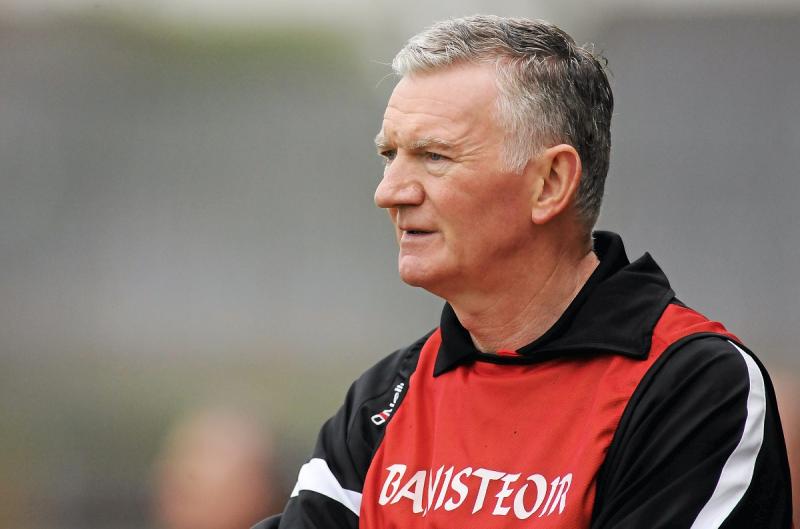 Tom Magill has called for Ulster clubs to twin with a strong hurling club in the south (Pic: Oliver McVeigh/Sportsfile)

Clubs in Ulster should look to the hurling strongholds in the south in a bid to take themselves to a new level.

That's the opinion of former Derry player and manager Tom Magill, who was at the forefront of Lavey's dominance of the club game for almost two decades.

In a feature interview for this week's County Derry Post, Magill highlights the importance of Cork duo Tom Nott and Fr Bertie Troy to Lavey's development.

He also refers to the benefit the club's 1989 minor team got from a trip to Cork and playing in the Antrim minor leagues.

“I was always a believer of getting people to help out, people from the south. My thing in life was, it didn't matter what you were or who you were, you got people in to help out,” Magill said.

“The clubs up here (in Ulster) should twin with a good strong hurling club down south. It takes money to do that, whether it's the Ulster Council or the GAA,” said Magill.

“We went down to Cork with a minor team - that took us on and we started to play in the Antrim minor leagues and we won it two years in a row."