The managerial merry go round continues in Derry 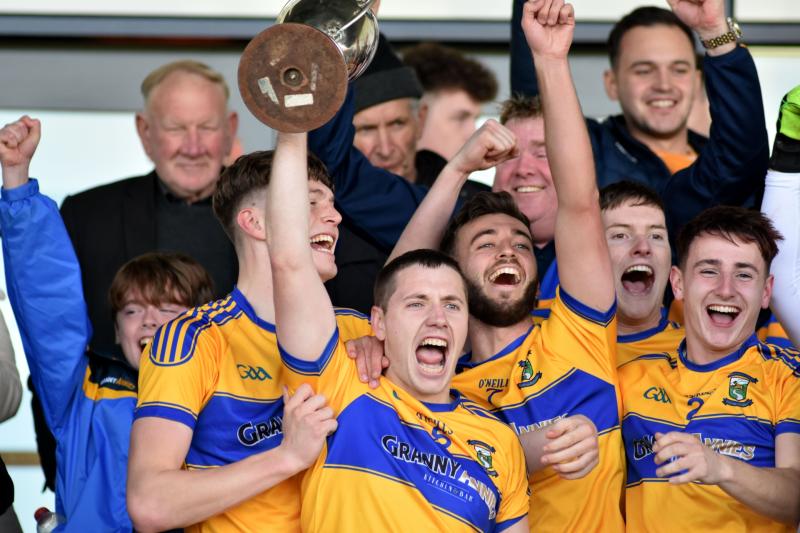 Limavady are seeking 'expressions of interest' for their senior football manager post ahead of the 2021 season.

Dominic Woods took over from Mickey Boyle at the start if the 2018 season, as the Wolfhounds went one better to lift the junior title before gong down to Donegal side Red Hugh's in the Ulster Final.

Woods' three-year term as manager came to end after the 2020 season.

The Committee are seeking expressions of interest for the appointment of Senior Men’s manager for next season. Anyone interested should contact us by email at secretary.limavadywolfhounds.derry@gaa.ie

All applications must be made to the club by Friday's deadline.

At intermediate level, Limavady were beaten by Faughanvale in this year's championship, but their minors won the championship with victory over Glenullin with a storming comeback.

Former Fermanagh minor manager Niall Jackman will stay at the helm of Castledawson for a second season.

Ballinascreen have stated that they are still in the process of appointing a replacement for Liam Bradley, who has taken over his native Glenullin.  Ciaran McElroy, who 'Baker' brought on board with him last year, is understood to be in the frame.

Swatragh have nothing to report as they seek to replace Enda McGinley, who stepped down after two seasons following their quarter-final defeat to Magherafelt.

Ballerin and Drumsurn are in the process of naming new managers, after Brian Deighan and Declan Toner, respectively, stood down from their posts.