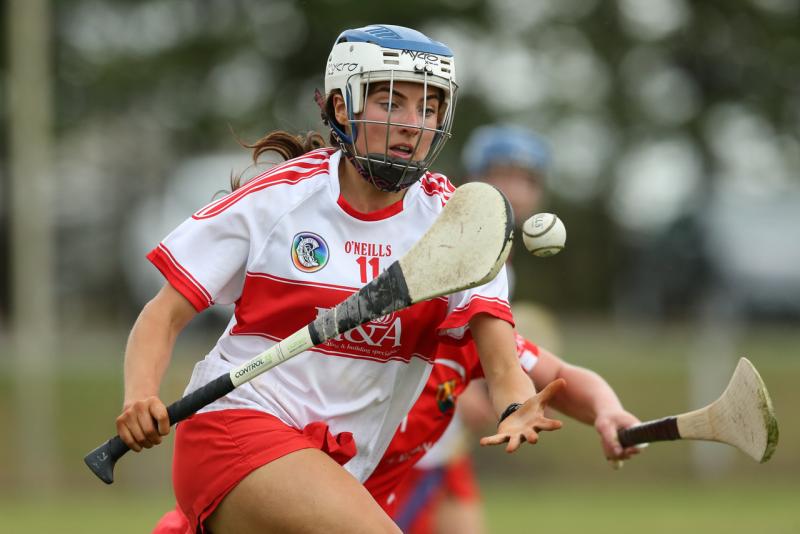 After being outgunned by Down, Derry got their All-Ireland hopes back on track with a comprehensive win over Kildare in Cavan on Saturday afternoon.

With the new government regulations on Covid-19 forcing counties to withdraw their second teams, the championship was redrawn and Derry took full advantage of their second chance.

A game with Kilkenny would have almost been a dead rubber game due to Down being fancied to make the last four as group leaders.

Instead, it was a fresh Derry side that travelled to Templeport and put in a fine overall team display, to set them up for a Quarter-Final with Meath on Sunday.

From the variation on Niamh McQuillan's puck-outs to Aoife Shaw staking a claim for a start with her 1-2 brace when sprung from the bench, it was an accomplished performance. Their support play was evident and as the first half developed, their control of Kildare's puck-outs virtually ended the game as a contest.

When Ciaran Cunningham gathers his side for training this week, the one aspect that won't have pleased him would be their accuracy in front of the posts. When the heat gets turned up in the coming weeks, they will need to find a more ruthless edge in front of goal.

Yes, they played the ball to the best placed team-mate, but four wides in a row either side of the first water break handed Kildare a lifeline that Derry's defence was never going to allow them to take.

But overall, the glass is half full for Derry and it gives them something to build on this week. Nothing builds confidence like winning games.