Desertmartin's junior final meeting with Craigbane postponed until next year

All unplayed Derry club games off until 2021 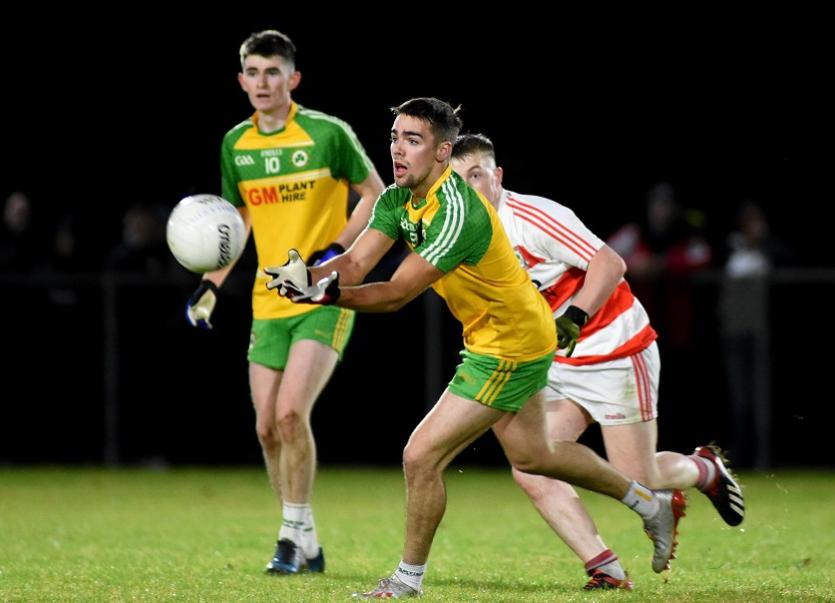 Desertmartin's junior final with Craigbane won't be played until 2021 at the earliest (Pic: Mary K Burke)

Desertmartin's clash with Craigbane in the junior football final, as expected, won't be played until 2021.

The game was called off a week before it was due to take place in October, following a second lockdown relating to the Covid-19.

Craigbane were winners over Magilligan in their semi-final, with Desertmartin accounting for Ballerin on the other side of the draw.

Clubs were informed officially on Thursday of the decision to plan all games from the 2020 season in the new year.

Desertmartin's U16 and minor teams had also qualified for their respective finals.  The reserve championships were also unfinished.

Any finals that remain unplayed could result in the various titles being shared.