Derry U20 manager Mickey Donnelly to take charge of Ardboe

No decision made on his future with Derry 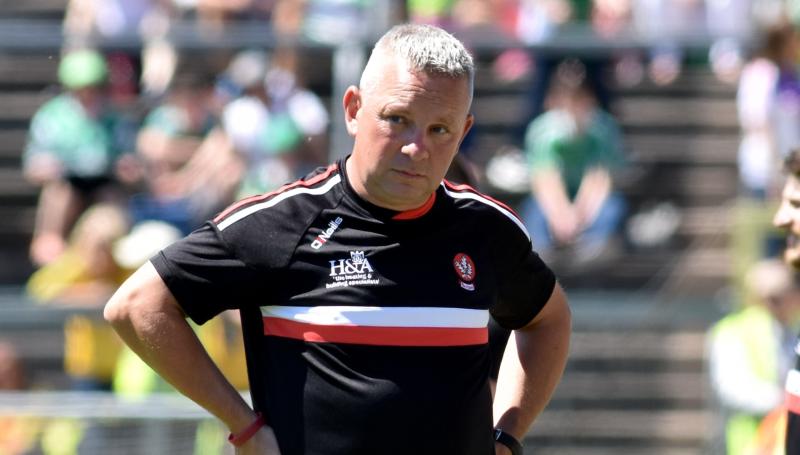 Derry U20 football manager Mickey Donnelly will take charge of Tyrone side Ardboe next season, it has been confirmed.

Donnelly, who won two county titles with Mayobridge in Down and took Ballybay to the Farney decider, was the last manager to take Ardboe to a county final.

They were hit by a sucker punch in the last minute, with Collie McCullagh's penalty handing Dromore a 1-14 to 1-13 win in 2009. The Aghaloo man will have Brian McIver and Brian Laverty as part of his management team.

Lavery was involved alongside him with Tyrone minors - ironically beating a Paul and Brian McIver managed Derry minor side on their way to the Ulster title in 2012.

The following year, the Red Hands' minors lost the decider to Monaghan, before Donnelly steered them to the All-Ireland final through the back door, where they lost to Mayo.

Donnelly told the County Derry Post that no decision has been made on his future with the Oakleaf County.

He managed Derry U20s to the Ulster title in 2018, to the final the following year before being knocked out by Antrim this season.

Donnelly, a MacRory and Hogan Cup winning coach with St Ronan's Lurgan, was in the frame for the Derry senior post now held by Rory Gallagher, before withdrawing from the race.