They are learning a lot quicker than I thought they would: O'Kane 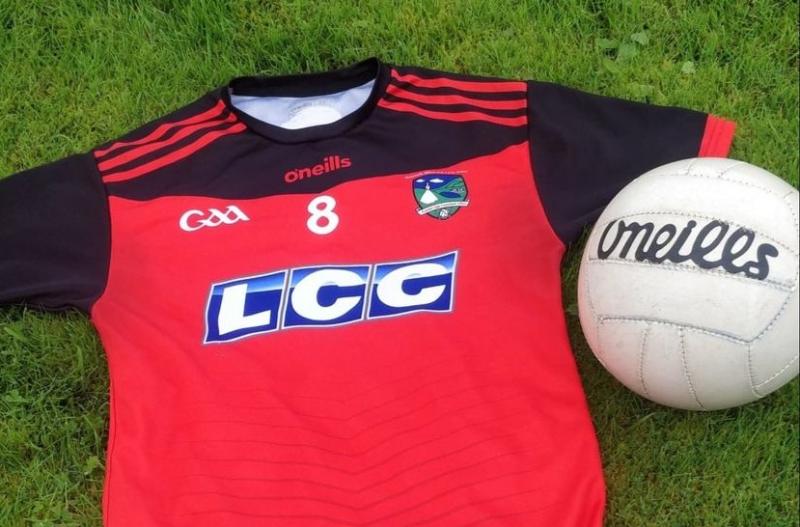 The result of the season so far came at Kilrea on Sunday afternoon, where Lissan knocked Glenullin out of the intermediate championship.

The Tullynure club were promoted from junior football at the end of 2019, as runners up to Slaughtmanus, and now face Greenlough in the quarter-finals later this month.

Manager Kieran O'Kane played down Sunday's defeat of the 2007 county champions, choosing instead to lay the plaudits at the coaching around that club.  The team they finished with on Sunday had 11 players still in the U21 grade.

“They are trying to build,” said O'Kane, in his first year in charge after being approached by the committee.

“You come in as a manager...but it says more about the Lissan club.  It's about the work they put in through the years, the local club men that have brought these lads on from U12 to 18. They are the men who have put the spadework in.

“I have come in along with Karl (Conlan) to try and get them over the line and instil a mentality. They have put their trust in us this year and all we can do is do our best.”

When O'Kane took over Drum, they were struggling to get 15 men on the pitch. With an infectious character and knocking the doors and got everyone to buy in. After gaining promotion, Drum took the intermediate grade by storm.

Championship specialist Martin McKinless brought him and Conlan with him during his recent tenure at Tyrone side Derrylaughan.

“Lissan are very young,” O'Kane enthuses of his new role, in a season cut short by the Covid-19 pandemic. While some of his key players, including Paddy McElroy, are out of the country, it is all about the next batch. Iarlaith Donaghy has had a promising school and underage county career.

When talking about Sunday's win over Glenullin, he used the example of youngster Joe McElkennon, son of former Derry coach Martin.

“It wasn't even the goal he scored,” O'Kane raved. “He put his head in for a ball during the game that men wouldn't have put their foot in for. A lad 18 doing that, against Brian Mullan and boys like that, they play with no fear. I tell them to go out and express themselves and be smart footballers. 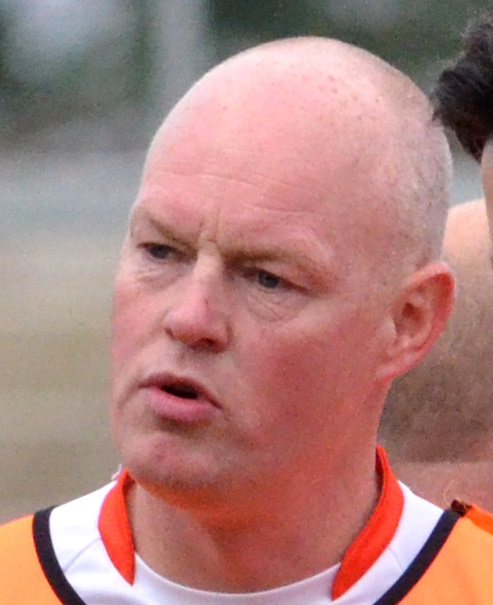 He is realistic enough to know that Greenlough, who he tips as 'red-hot' favourites for the title, will be a tough nut to crack, it won't be for the want of trying.

“We will go out and we'll give it our best shot. With Niall Loughlin and players like that, it is going to be a massive test.

“It has created a buzz around Lissan. In the changing room on Sunday, the lads were chatting about next year and playing the likes of Dungiven. The only time they played Dungiven, was Dungiven Thirds. This is their opportunity to go and express themselves and you can't ask for any more than that.”