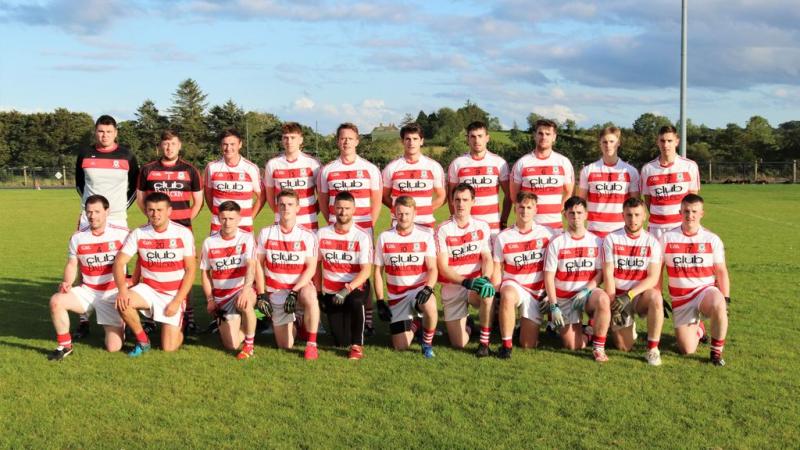 Ballerin took a step towards top finishing as group winners with their 1-19 to 0-3 win at home to Doire Colmcille.

Brian Deighan's men had to survive early goal scares, but led 0-10 to 0-1 at the break.

In Group B, Craigbane conceded three first half goals and looked in trouble when they trailed Drum 3-1 to 0-8 at half time.

There was an appearance for former Derry defender Fergal Crossan in the second half for James McGrath's team.

Lee Moore and Jude McLaughlin to pick off vital scores, as Craigbane edged to a 0-16 to 4-2 win.

Magilligan take on Moneymore in Saturday's game (2.00) in Drum.