Slaughtneil will have to plan without new skipper Karl McKaigue 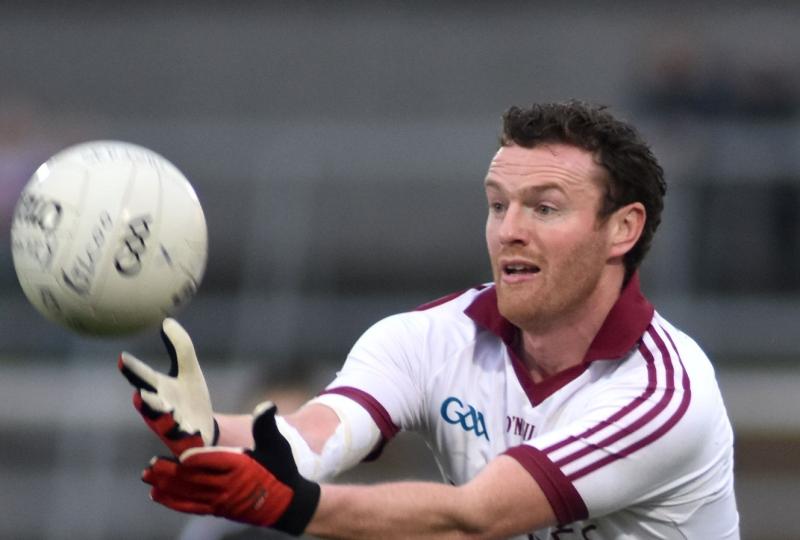 After a career leading the Slaughtneil attack, Paul Bradley has stepped up to become the club's fourth manager since Mickey Moran stepped down.

He pulled off a coup by adding Tyrone coach Gavin Devlin to a management team that includes his cousin Seamus Bradley and long-serving player Padríg Kelly, who has also spent time as a senior selector.

Coleraine ended their hopes for five-in-a-row and they were beaten by neighbours Glen in last year's semi-final.

His new captain Karl McKaigue could be set for a lengthy spell on the sidelines after an Achilles injury in Sunday's hurling victory over Ballinascreen.

Padraig Cassidy was hampered with injury during the county season, but apart from McKaigue's injury the Slaughtneil boss reported a full hand to select from.

He has been handed a defensive boost. Paul McNeill has returned after a troublesome shoulder injury, while there is also a return to full fitness of goalkeeper Antóin McMullan and the versatile Barry McGuigan has emerged from retirement.

They open their account against a Kilrea side, who are in their second season under manager Declan Bradley.

The Pearses will look to the experience of Brian Óg McAlary, James and Charlie Kielt to lead their youthful side, who are looking to build over the next five seasons from their recent minor winning team, who were pipped in the U21 final.

Larry Kielt is back in training after a cruciate ligament injury, but this first game may come too soon for his return.

In attack Daithi McLaughlin has been a ray of light for Kilrea and he will need support from Paddy Quigg. Three players pushing for the team are Daniel Madden, PJ McAleese and Odhran McLarnon.

It is a tough opener for them and it's hard to see them turning over an Emmet's team looking to launch a title bid.