A place after the league is the best option 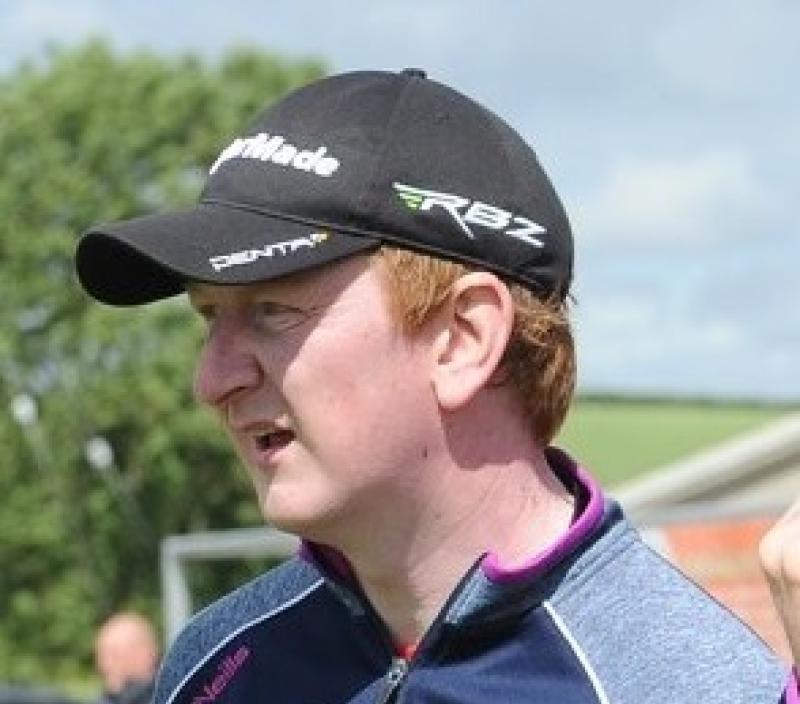 Kelly, who has coached Derry to back to back Celtic Challenge titles and a Nicky Rackard Cup success, feels the main problem with the Ulster championship is the 'window of opportunity' to get it played.

In 2016 and 2017, the Ulster championship was played off in two groups. Derry were relegated in 2016 when they conceded the relegation play-off to Down, after defeat to Antrim in the Ulster semi-final. It also followed a winless Division 2A league and Christy Ring campaign.

Donegal were promoted for winning the shield. Derry were the shield winners in 2017, when the competition was played between the league and the Oakleafers' successful Nicky Rackard winning campaign.

The decision to shelve the Ulster championship completely was taken early in 2018. Ulster official Oliver Galligan conveyed the message to the Antrim and Down teams at the Conor McGurk final.

“The restructuring of the national competitions aims to provide a high number of games for Ulster counties at their own level while the apathy towards the Ulster Senior Hurling Championship in recent times has been obvious,” Ulster Secretary Brian McAvoy later told delegates at the Ulster convention at the time.

“Therefore, with a heavy heart, the Ulster Senior Hurling Championship has been discontinued for a three year period (2018 -2020).”

The first one was to play it after the league and before the Christy Ring Cup and other tiered championships.

Kelly pointed to the need for counties to vote on moving the (tiered) championships back to allow time. The majority of the counties hail from Leinster and Connacht, who would have to restructure their club scene accordingly, to accommodate the Ulster counties.

With the hurling league finishing before the football league and with dual players almost defunct, the Ulster championship would need to fit around the club window

“That one is the best option,” Kelly points out about slotting the Ulster championship into mid-season.

“That's the gold star one. The next one would be to play it after the Christy Ring is played. We have tried that and it didn't work,” he added, referring to the 2016 season.

Kelly's fourth option would be not to have the Ulster championship, with the current schedule providing 'enough' games and there is no window to play it.

“To me, they are the four options and I don't see anything else,” he concluded.