MacRory and MacLarnon finals to be refixed for October 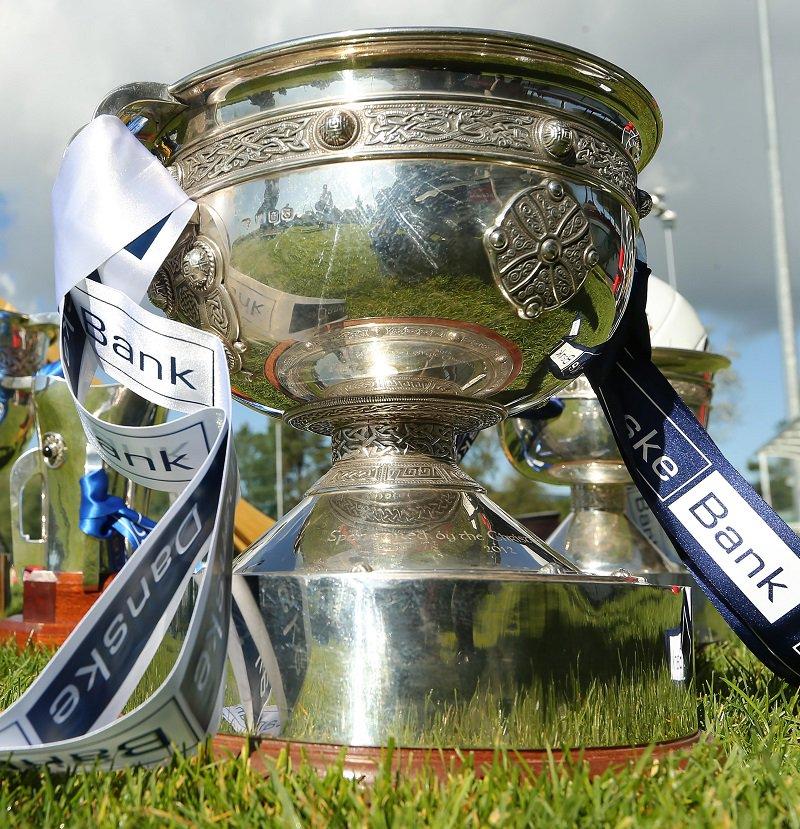 St Patrick's Maghera and St Pius Magherafelt will get to play in their showpiece finals, it has been confirmed.

The MacRory and MacLarnon Finals were among the first competitions postposed in March's sporting lockdown, but both finals are set for a new October date.

St Patrick's Maghera will play St Colman's Newry in the MacRory Final, with St Pius taking on Knock in the MacLarnon decider.

"A meeting of the Management Committee of the GAA on Wednesday gave its approval for the finals to go ahead," read a statement by Seamus Woods, secretary to the Ulster Schools’ GAA Council.

"This was followed by a meeting on Friday afternoon with Ulster Council CCC which set aside 'a date or dates between 9th – 16th October'.

"August and September are set aside for club competition and the preliminary round of the Ulster minor championship (Cavan v Monaghan) will take place on Saturday, October 17 and the four quarter-finals a week later.

"The MacRory and MacLarnon finals have been given the green light for the window before the minor competitions begin," Woods' statement continued.

Ulster Schools’ Council still intend to run the games as a double-header and will finalise the date and venue by early September after consulting with the other stakeholders involved – the schools, the competition sponsors Danske Bank.

The BBC who have confirmed that they will transmit the MacRory Cup Final 'live' as usual.

At Friday's GAA meeting at Croke Park, the All-Ireland schools competitions were taken off the fixture calendar.

The Munster and Connacht competitions are complete, while the Leinster finals (A and B) have been fixed for July 17.