Oakleaf focus is on championship campaigns 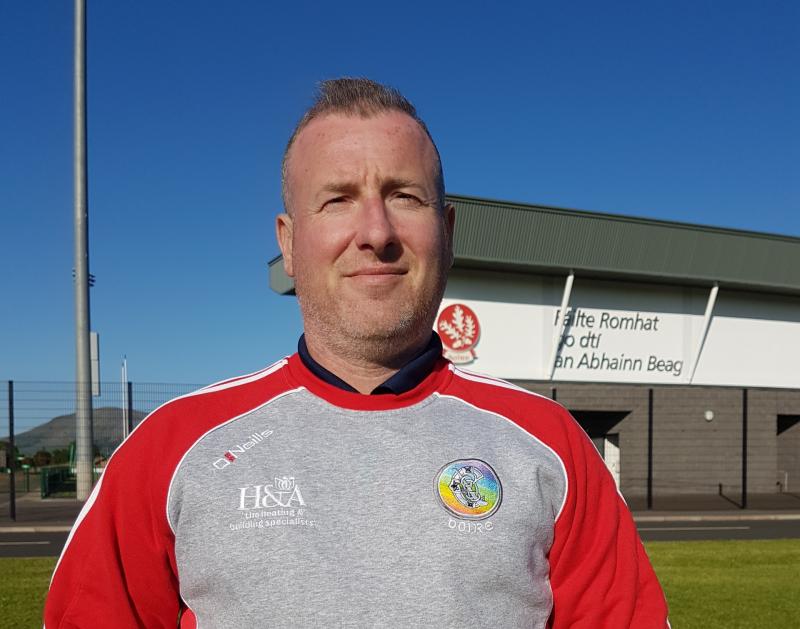 Leagues are for playing in and championships are for winning.

That's the mantra of Ciaran Cunningham, who has returned to take charge of the Derry senior camogie team.

The former Antrim hurling goalkeeper was at the helm during the 2016 and 2017 seasons. In the first year, Derry threw away a nine point lead against the Saffrons in the Ulster final. They shipped 3-1 inside three minutes, late in the decider in Ballybofey before going one better in the following season.

“I did quite well the last time but there are a lot of girls I had with me on the panel that are not there now,” Cunningham told the County Derry Post.

“I think there are nine that can't commit for various seasons. Some of them are in their final year at university but the door is still open.”

After stepping away from Derry, he had been offered the Down camogie job. After accepting it, he changed his mind. It 'didn't sit well' and for the past two years, the St John's man ploughed all his energy into his gym business.

After John O'Dwyer's decision to step down after the final championship game last season, the position lay vacant until Cunningham's return earlier this month.

“I only came in two weeks ago so it is about gathering a team together at the minute,” he stated, referring to his initial thoughts in the job.

Caroline Wilson joins him on the management and he hopes to add to it by March time.

This Sunday, he leads the team into an away game with Down.

“The last time I was in with Derry, we beat Down on two separate occasions and beat them quite heavily. Down have progressed and and I'm not going to criticise any managers, but Derry has got stagnant,” said Cunningham.

“I am great believer in 'leagues are for playing in, championships are for winning', I will be using the league to see where we are really at.”

At the initial meeting, only eight players were in attendance but the numbers have risen to 15 for last Thursday's training session with 'four of five' working. Training will now switch from Owenbeg to Meadowbank in Magherafelt.

“A good few girls work in Belfast or are attending college so it is easier for them to get to Meadowbank,” he pointed out.

“I could see from the first meeting there were eight girls available. It would've been easy for me to say this isn't for me but it is a challenge to me.

“I am the type of character who likes a bit of a challenge. I don't really like going into a ready-made setup where someone else's fingerprints have been there.”

Cunningham has left the Slaughtneil players to focus on their own club season but he knows who he wants to join Derry squad when the time is right.

What are Derry's chances?

Cunningham points to a building process and the journey ahead.

“From an Antrim man looking in, sometimes they don't realise what they actually have,” Cunningham concluded. “And I told the girls that. The nucleus is there and there is serious potential.“