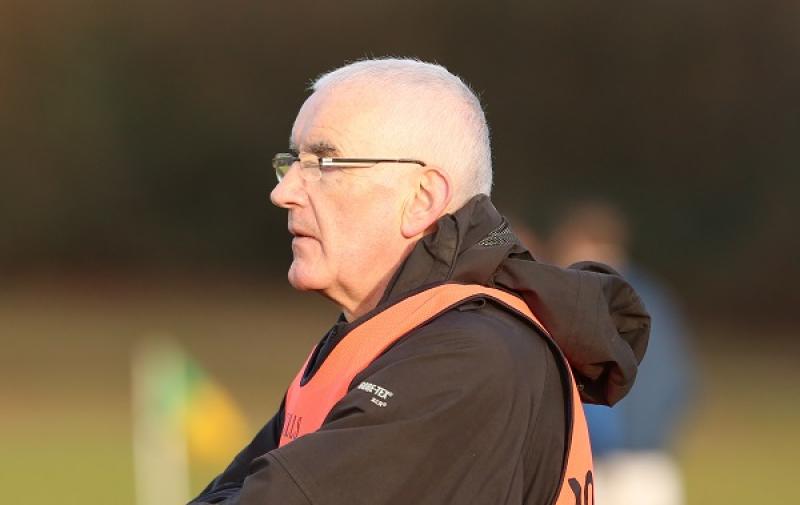 Mickey Moran's success with Kilcoo was his fourth Ulster Club title in all.

After losing the 2012 and 2016 finals, it was third time lucky for Kilcoo's Magpies with their 2-11 to 2-9 win over Donegal champions Naomh Conaill at Healy Park making them the first Down club to lift the Seamus McFerran Cup since Burren in 1988.

Moran, who took over when Paul McIver stepped down at the end of the 2018 season, won three Ulster crowns with Slaughtneil including their 2016 success over Kilcoo.

Murrin and McLaughlin were part of Faughanvale player/manager Joe Gray's backroom team when they won the Derry JFC in 2015.

In January's All-Ireland series, Kilcoo await the winners from Sunday's Leinster Final between Ballyboden St Enda's and Carlow's Eire Óg.  Nemo Rangers will face holders Corofin in the other semi-final.