Former Fermanagh minor boss takes over at the Broagh 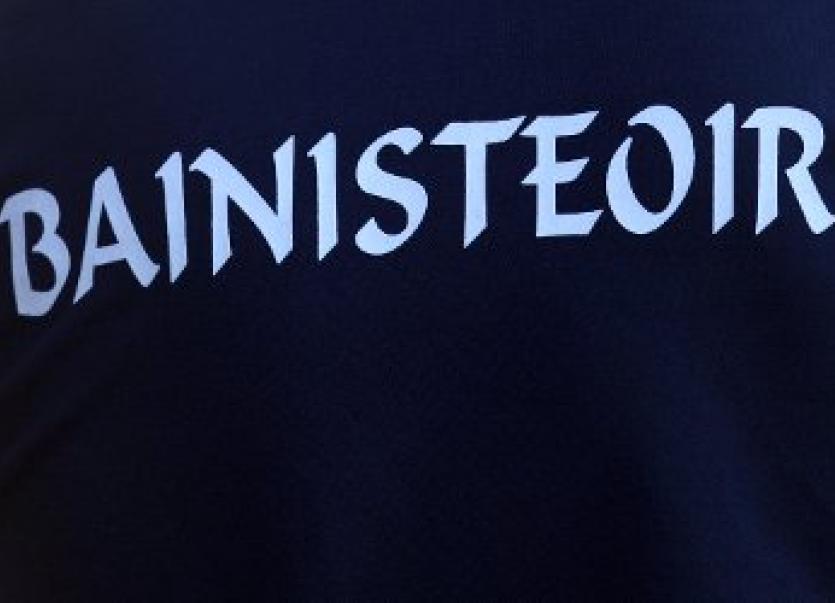 Jackman managed both his home club and Antrim side Moneyglass, where he now resides, as well as training Belfast side St Brigid's.

He takes over from outing manager Paddy McGuckin but his backroom team has yet to be confirmed.