Lavey appoint a new management team ahead of the 2020 season

Michael Hassan steps up from his role as minor manager 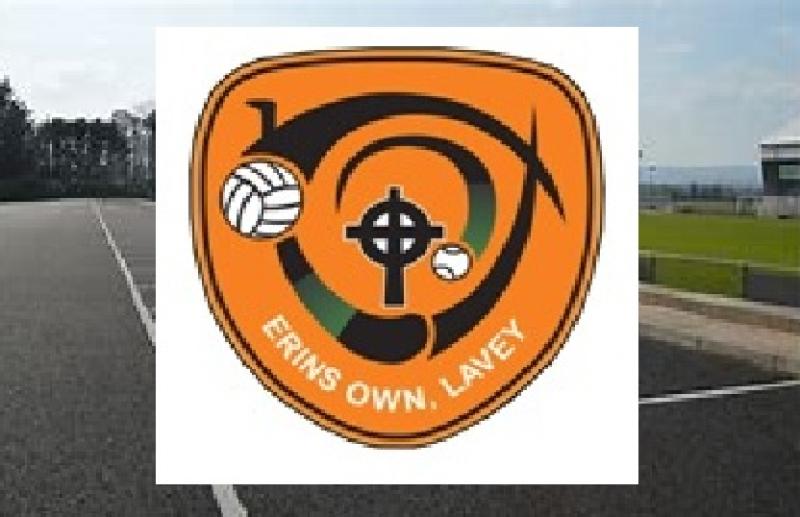 Lavey have appointed Michael Hassan as their new senior football boss for the 2020 season.

The former senior goalkeeper is currently in charge of the club's minor team, who recently won the championship for the first time since back to back titles in the 1983/84 seasons.

Hassan takes over from outgoing senior managerial duo Seamus Downey and John Brennan who steered the Erin's Own men to the 2018 county final.

Hassan has also confirmed his management team of Brian Scullion from the current minor set-up and Mervin McMullan.

Seamus Scullion and Mark Hetherington will take charge of the training, while Gary Cushnahan is the strength and conditioning coach.

For now, Hassan has other pressing matters.  Lavey are planning the club's assault on the Ulster minor tournament next month, where they face Cavan champions Drumlowan Gaels on Saturday, December 14.