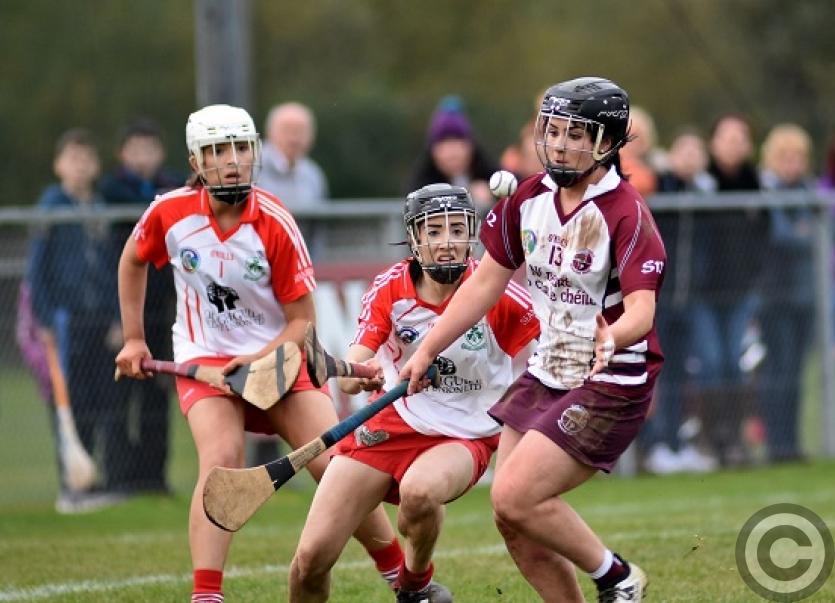 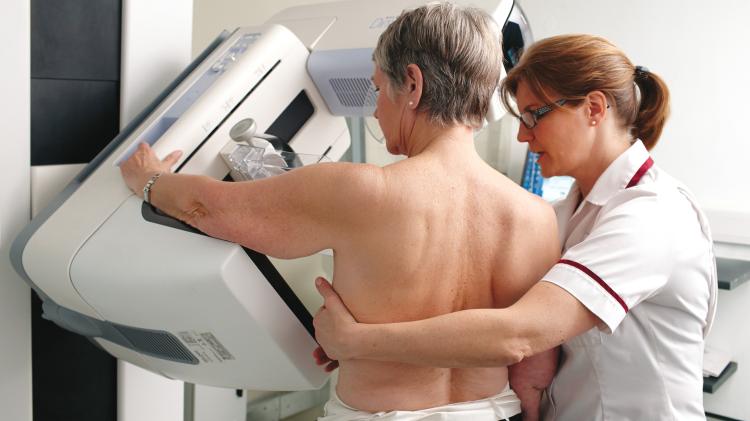 Brian Tierney and his family are supporting the awareness campaign.

Mayor supporting campaign which is very close to his heart

New legislation being brought in to help schools tackle bullying 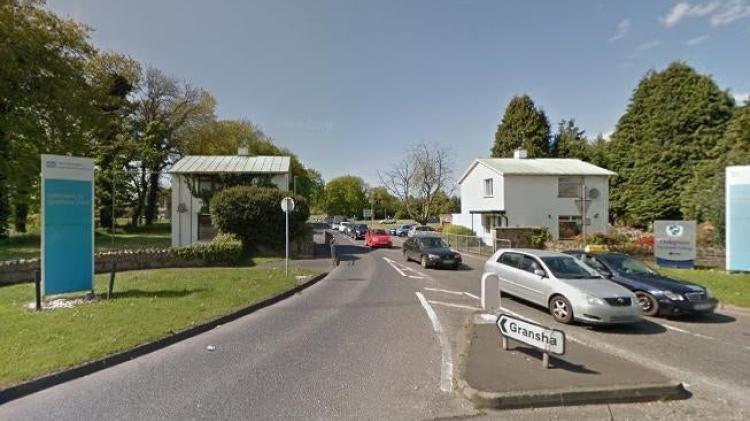