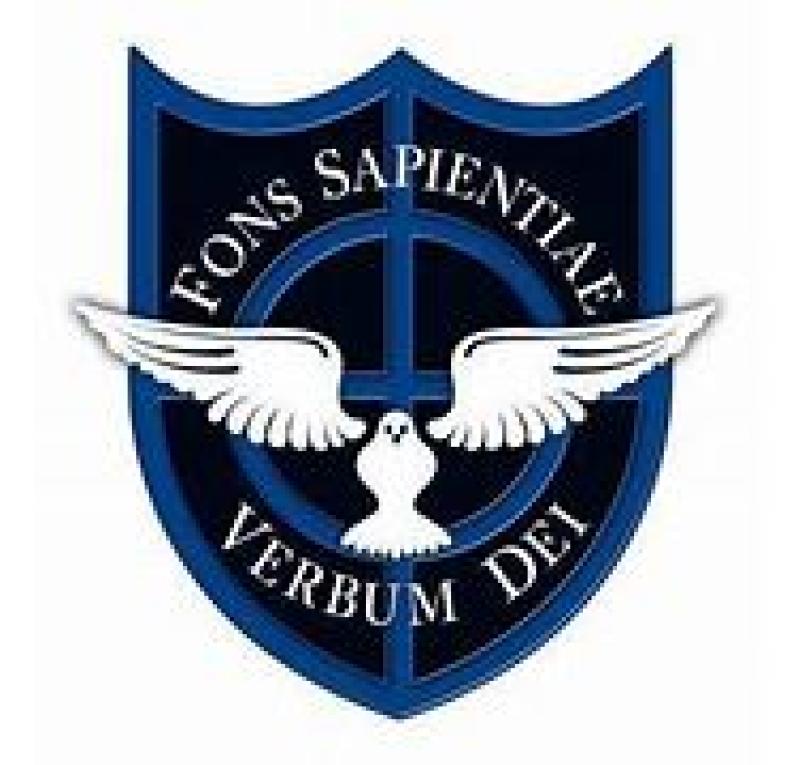 It was a mixed day on the Ulster sporting scene for St Patrick's Maghera.

In the Mageean Cup Quarter-Final, they were hit for five goals in a 5-4 to 1-9 defeat at the hands of St Louis Ballymena in Ahoghill.

In the Corn na nÓg they were facile winners (7-17 to 0-5) over St Patrick's Armagh at Cookstown's Mid Ulster Sports Arena.

The same side were winners of the D'Alton Cup last season and now march on a semi-final against St Colman's Newry.