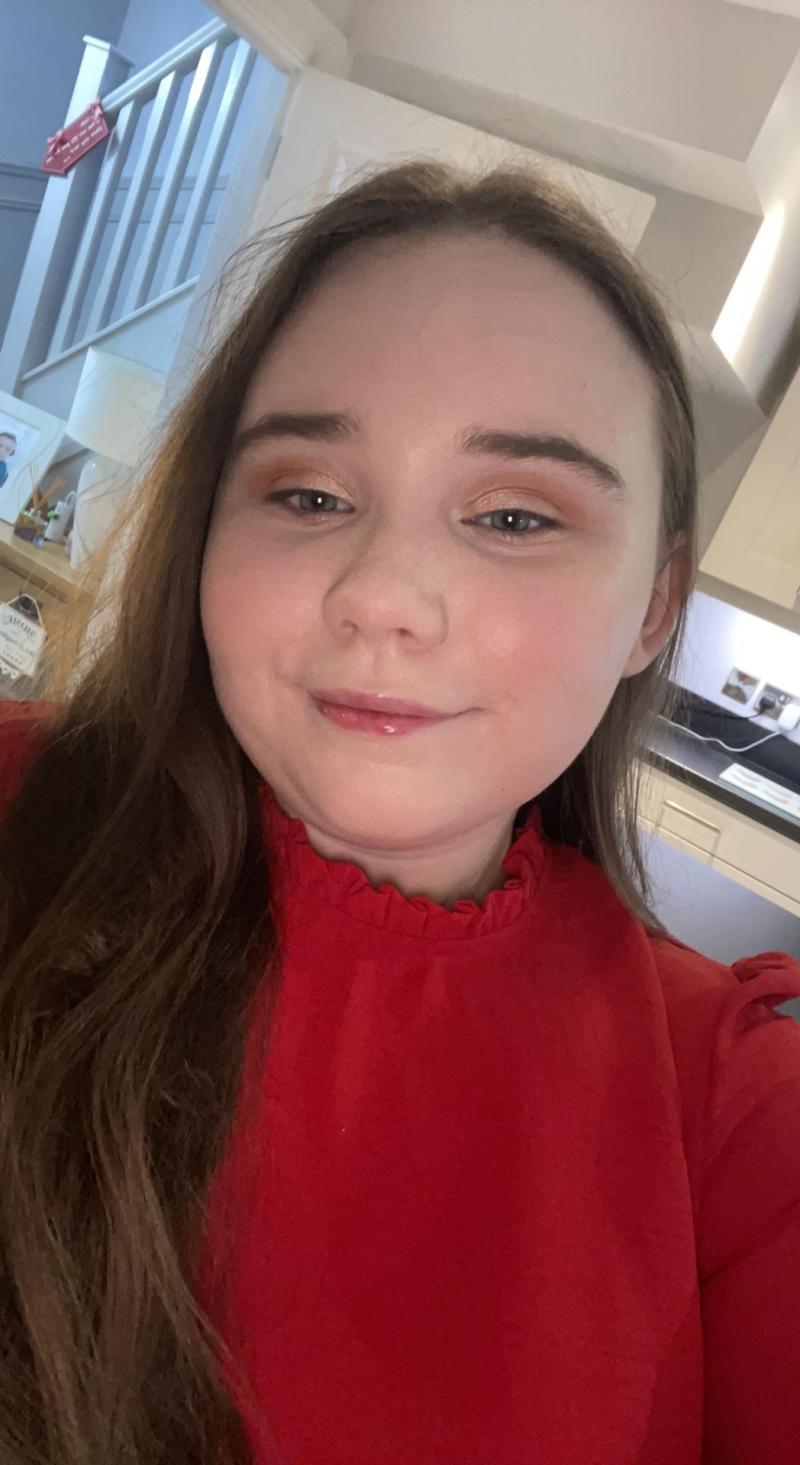 With World Autism Awareness Day taking place on April 2, Orla Mullan speaks to Caoimhe Canavan about her experience of living with autism, the challenges she faces and raising awareness through her online blog.

Caoimhe Canavan is just like any other teenager her age. She loves doing her make-up, travelling to new places and blogging on social media.

However, little things that most people take for granted, like travelling on a bus alone, prove difficult for the 19 year-old.

Just five years ago, at the age of 14, the former pupil of St Patrick's College, Maghera was diagnosed with autism.

Despite receiving excellent support and encouragement from staff at the south Derry school, Caoimhe struggled when it came to social interactions.

“The support at Saint Patrick’s College in Maghera was over and beyond. They supported and encouraged me in everything I did,” said the Portglenone teen.

“I also found that my autism made it difficult for me to do things on my own. I would be very anxious going places or travelling on my own in case I’m approached about a social situation.

“I do find it difficult to make friendships, I’ve had many over the years that’s just drifted away. I would say my close circle of friends now would be my family.”

Changing routines can be hard for people living with autism, and Caoimhe admits this was something she struggled with from a young age however she says she has learned to deal with it as she has gotten older.

“I don’t mind sticking to a routine but changes or something different happening doesn’t really bother me. Don’t get me wrong, it used to have a huge impact on me as a child, but I’ve learnt to deal with it as I’ve grown up. I would say now that I like things to be different every day,” she continued.

“Middletown Centre for Autism was absolutely amazing when they worked with me. They took everything I struggled with and helped me to manage it better and expand my knowledge on how I can cope with things I struggled with, such as my sensory processing disorder.”

Recently, Caoimhe took a bus trip alone – something which she is very proud of. And could never have imagined doing just a few years ago.

“I like to do things independently due to it giving me independence and a sense of achievement,” she said.

After completing her A-levels at St Patrick's College, Caoimhe went on to study at St Mary's University College in Belfast however she found it all 'too overwhelming' and decided to take some time out.

Keen to pursue a teaching career, Caoimhe does however intend to return to complete her studies in a few years' time.

In the mean time, Caoimhe has been focusing on her personal blog on social media – Autistic teen - which she started to raise more awareness of autism.

“By setting up my blog I hoped that I could raise awareness on autism and how it can affect an individual,” she said.

“It’s going amazing so far, my followers are incredible and I love hearing their stories and helping them when I can.

“I don’t think people who are autistic should have limits put on them as we are just as much capable as other non-autistic people.

“I think people on the spectrum should be accepted for who they are. I do also think that we have come along way since autism was first introduced. I believe now more and more people are accepting of autistic people. I’ve had more positive encounters about my autism than negative.”

“The advice I would give to someone living with autism would be to be themselves and don’t be shy of who they are. They should embrace who they are and be proud of all their accomplishments,” she said.

“For someone who is caring for a young child with autism, I would say that sometimes things may be difficult and it may look like things aren’t getting any better, but please continue to encourage your child as they will accomplish things in their steps, even if it’s baby steps, they are still making huge progress.”

Looking ahead to the future, Caoimhe, who has ambitions to travel and also fulfil her dreams of working with children, said she would also like to see more public services to help those living with autism and their families.

“In terms of my future, I’ve three career paths in mind. One is being a teacher, as I’d love to be like the teachers that I had at school.

"Another being a classroom assistant, as you get to work with a child one-on-one and see their development shine and the last career path I have in mind is to work with children and teenagers with autism.

"I’m not sure in what form that would be but I’d love to do something along those lines,” added Caoimhe.