The ex-MLA for East Derry has been reflecting on his book ten years on. 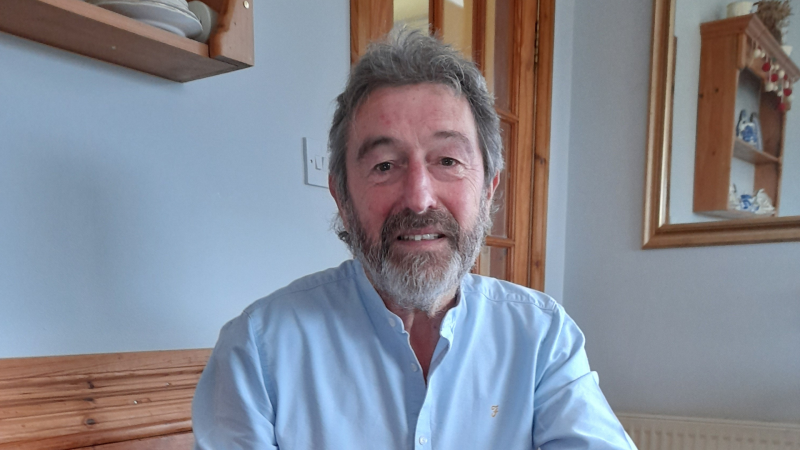 In 2012, former East Derry MLA Billy Leonard wrote a book speculating on what a united Ireland may look like. He tells Liam Tunney what it was like watching his predictions come to pass, and how pragmatism, not patriotism, will be the driving factor in any border poll.

Billy Leonard couldn't have moved much further from his former constituency.

The former East Derry MLA and Coleraine Borough Councillor now lives in rural County Clare, around 200 miles from the north coast where once he plied his trade.

If his ideas and visions come to pass though, the former RUC reservist, Orange Order member and nationalist politician could feel a lot closer to home than you might expect.

In 2012, Leonard wrote a book - 'Towards a United Ireland: An Uncompleted Journey' – in which he took a speculative look at what Irish unity may look like. 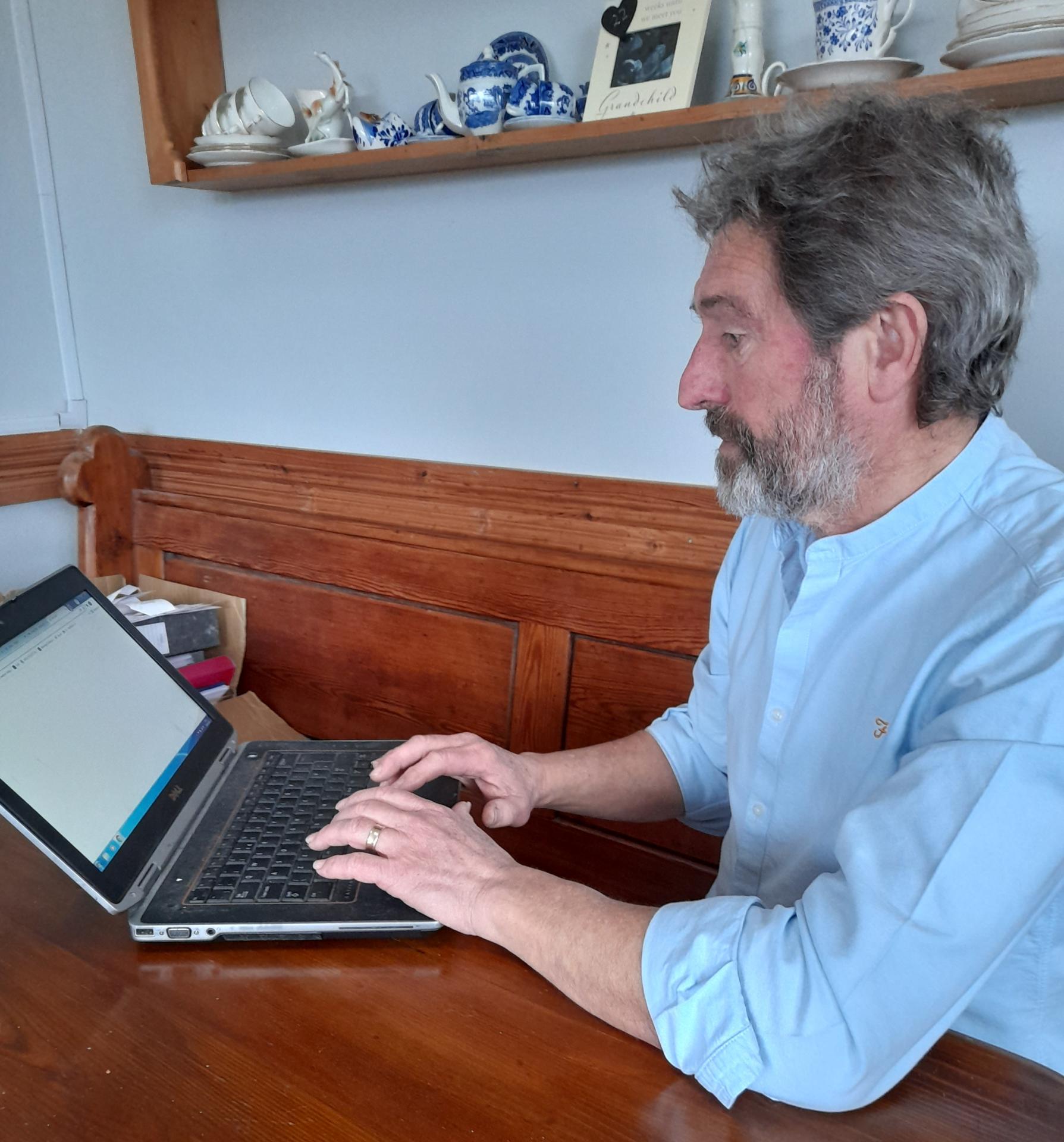 A decade on, he says the political landscape in Ireland is catching up.

“When I was publishing the book in 2012, there were people telling me not to put the words 'United Ireland' into the title,” he told the County Derry Post.

“There were serious commentators saying if I used the term 'United Ireland' it would be a wrong move, but now, even if we just concentrate on what's happening in public, there is much more discourse.

“Through 'Think 32', and in the mainstream media, there is quite regular reference to the possibility of a united Ireland. There are even polls being taken testing the temperature of the debate.

“There are people who will never want that conversation, but the more constructive the approach and consideration of detail of what a united Ireland will look like, people will consider it more and more.” 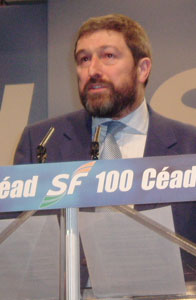 Billy Leonard left the SDLP to join Sinn Féin in 2004.

Back in 2012, Leonard was operating without the benefit of hindsight, but takes a modicum of satisfaction that many of the events on which he speculated came to pass.

“When I was writing the book, I was prepared to look around the corner and stick my neck out a bit,” he said.

“I said that a) the UK was changing already and b) the financing of the Union was going to become more difficult as the Barnett formula was running out of steam.

“Thirdly, Scottish independence, even if it wasn't won, it was a significant point in the history of the Union that it [the referendum] was even taking place.

“One of the most important things was Cameron's game with the European Union. Many will forget he vetoed a vote on a very important measure the Union was taking to bolster and save the Euro.

“From 2011-12, pressure grew from the right-wing Tory MPs and the anti-EU sentiment was growing, which led to the vote Cameron promised would take place. 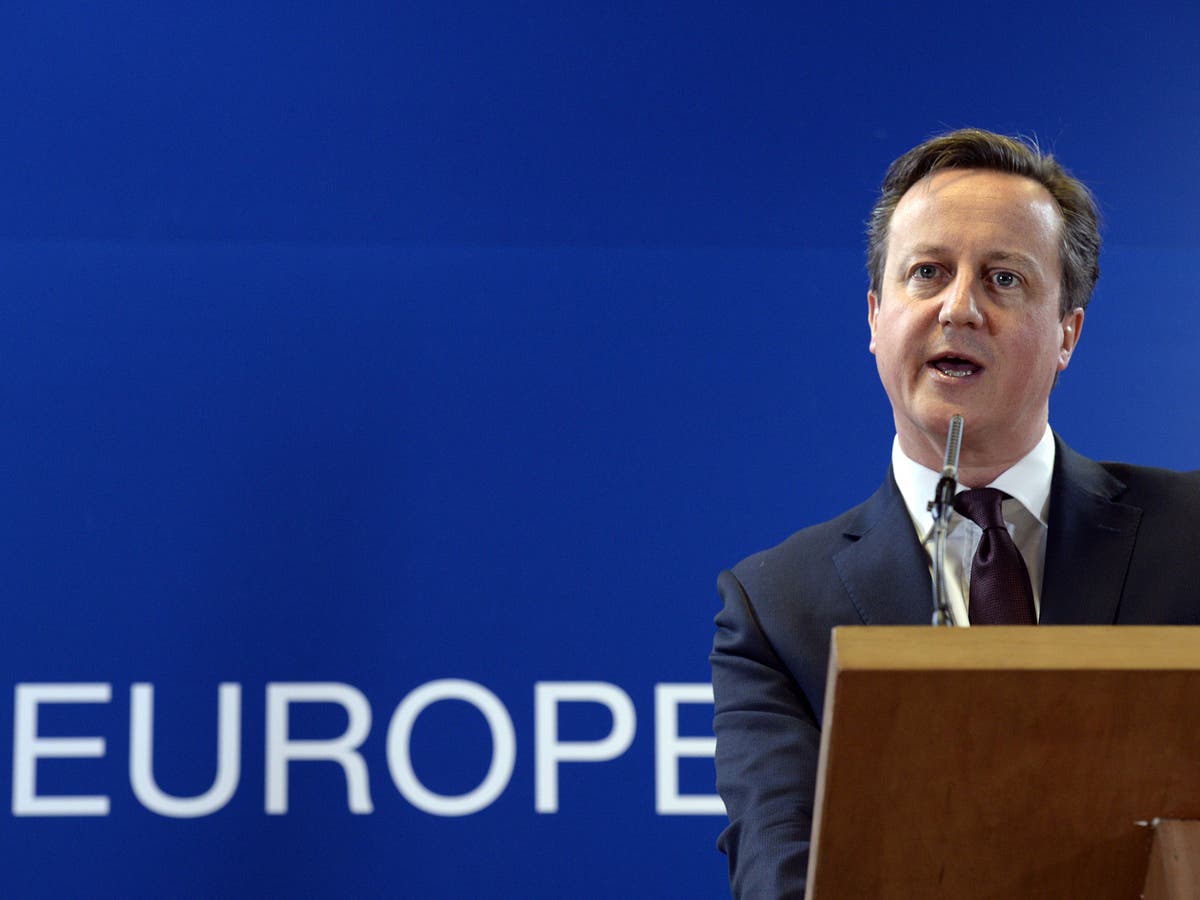 Leonard says Cameron's approach to the European question was integral to how things proceeded.

“Through those events, the 'Little Englander' mentality became much more influential, and I said in the book that the growth of that mentality would continue.

“How many of those 'Little Englanders' that wanted the Brexit referendum cared one jot about Northern Ireland?

“They didn't consider in any detail that if the whole of the UK left, they had a land border with the EU and it was a scramble thereafter.

“What does that say to unionists? They weren't on the agenda at all in that Brexit referendum; that was about the 'Little Englanders.”

The Brexit referendum and subsequent wrangling over its practicalities has caused many previously comfortable with the status quo to look around and imagine something different, says Leonard.

“The plates have shifted,” he said.

“That whole build-up to the vote itself, and the aftermath, has shown up the 'Little Englander' and what does that mean for the future?

“Scotland becomes more distant and at some point, those who would regard themselves as unionists are going to have to think about things if momentum for a border poll gathered more pace. 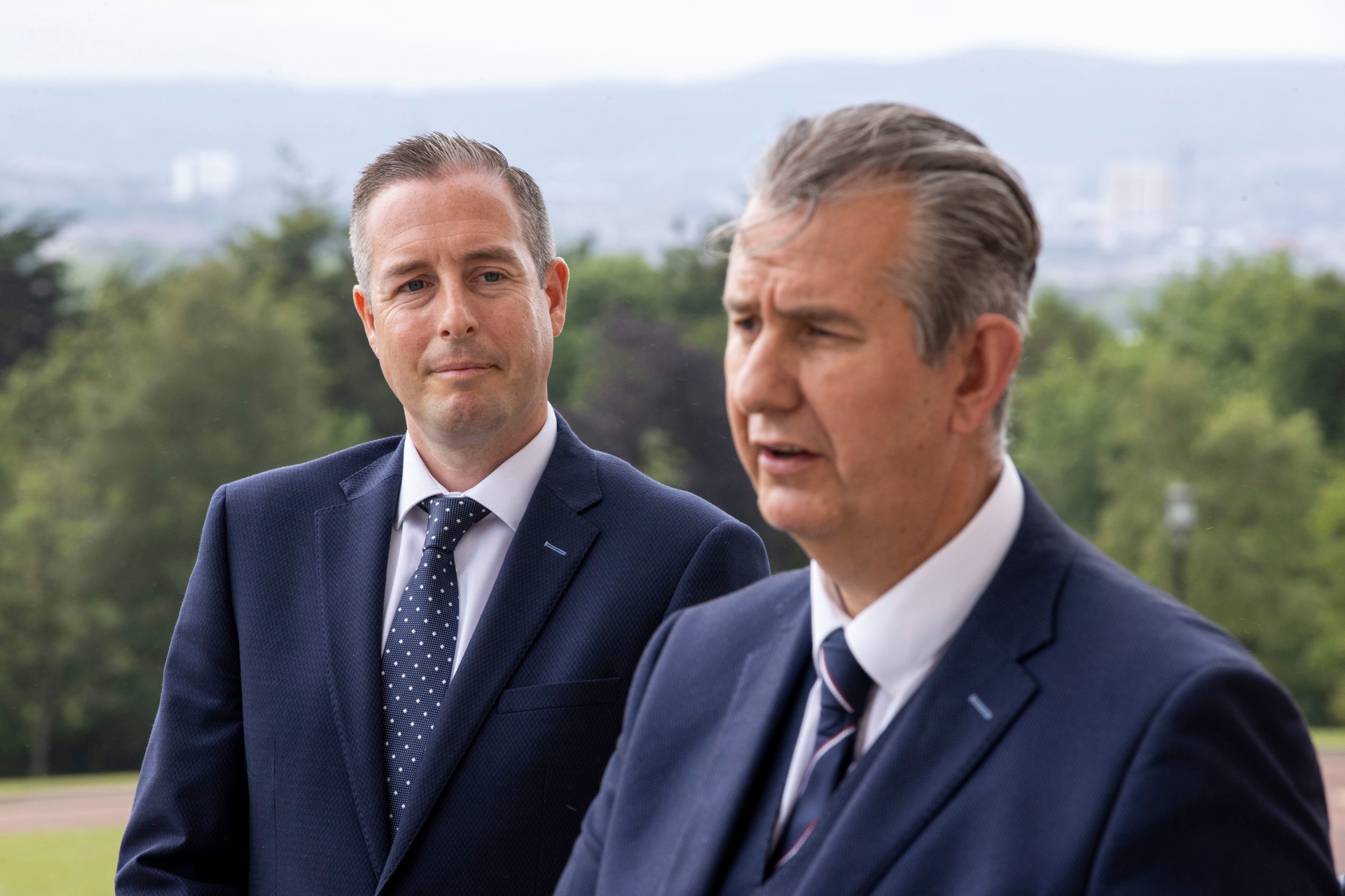 “Unionist politicians I think are badly out of touch, sometimes very disingenuous, and often they will go unchallenged on it.

“If you take the latest actions of the DUP pulling down the Assembly, it shows a pathetic lack of leadership in Unionism.

“They have gone from advocating a hard Brexit, being bought and sold by London to wrecking the Assembly. There's no vision in that mixture."

Having lived in the Republic of Ireland for over six years now, Billy has noted one common factor in all discussions over the question of a united Ireland.

It will not be flags, slogans or symbols at the centre of the argument. Any referendum will be won or lost on pragmatism, not patriotism.

“There's a difference between the so-called political elite and the people on the ground - there always is - and I detect among people that the talk of unity does not scare them,” he said.

“They will nearly always point to the money; can we afford it? When you get a discussion about it, people are more than willing to open up. 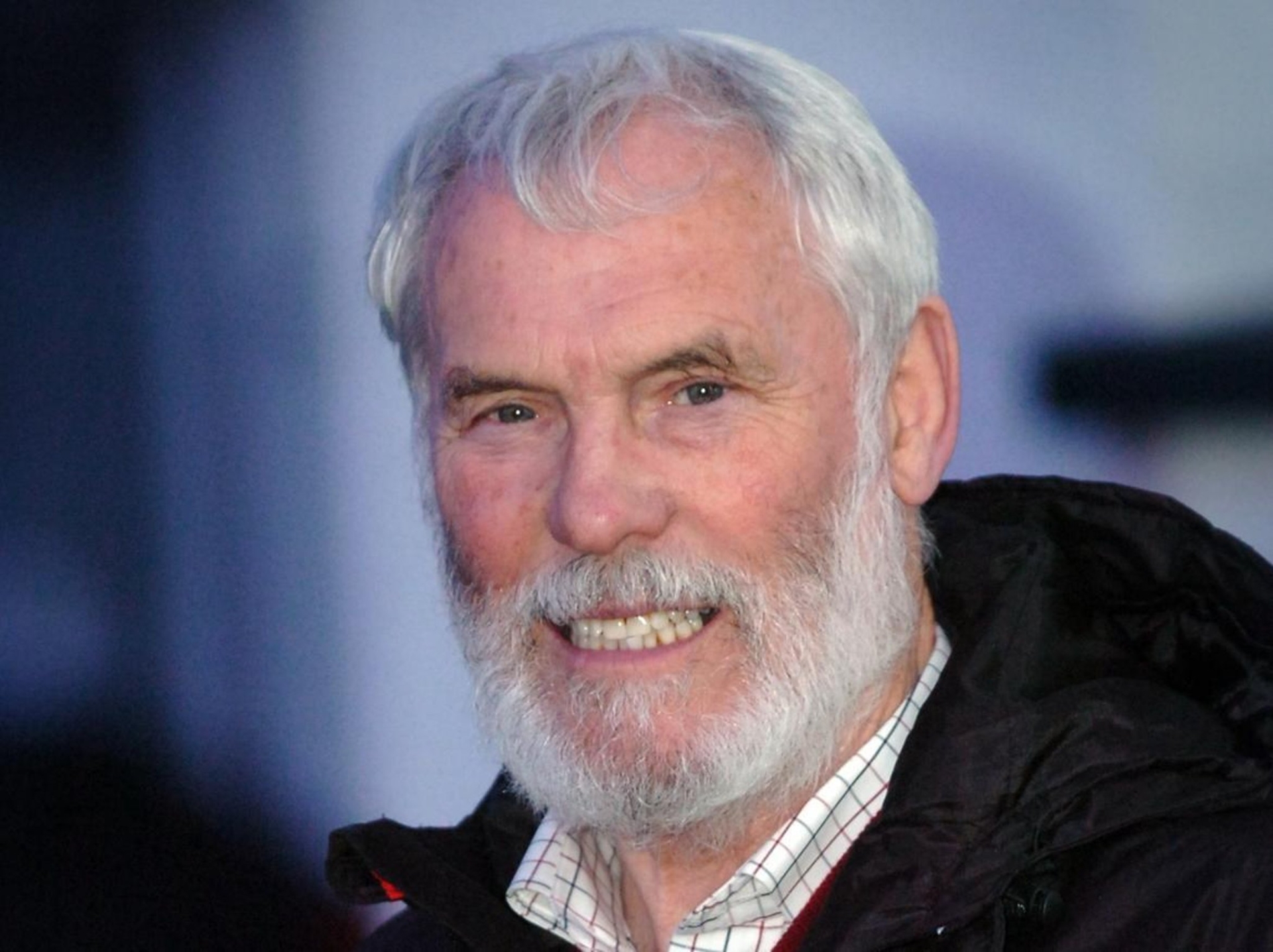 Leonard was co-opted into the East Derry seat to replace the departing Francie Brolly in January 2010.

“Whenever you get commentators saying people in the South don't want it, that has never been proven by any recent opinion polls.

“When you break it down to money and bread and butter issues, that's when it becomes more of a conversation.

“There are people like Paul Gosling and others who have done worthwhile work and broken down this £10 billion global figure.

“What about the taxes all the people in the North pay? That would be paid into a Dublin finance department.

“The payments for the upkeep of the Royal family, or the UK defence forces wouldn't happen any more, so the likes of Paul have done worthwhile work in trying to break that down.

“I've heard different figures bandied about, but a little more precision on the figures will obviously help the debate.”

“Let's remember when the Scottish independence referendum happened, there was a 60-page book in which all the issues were outlined. 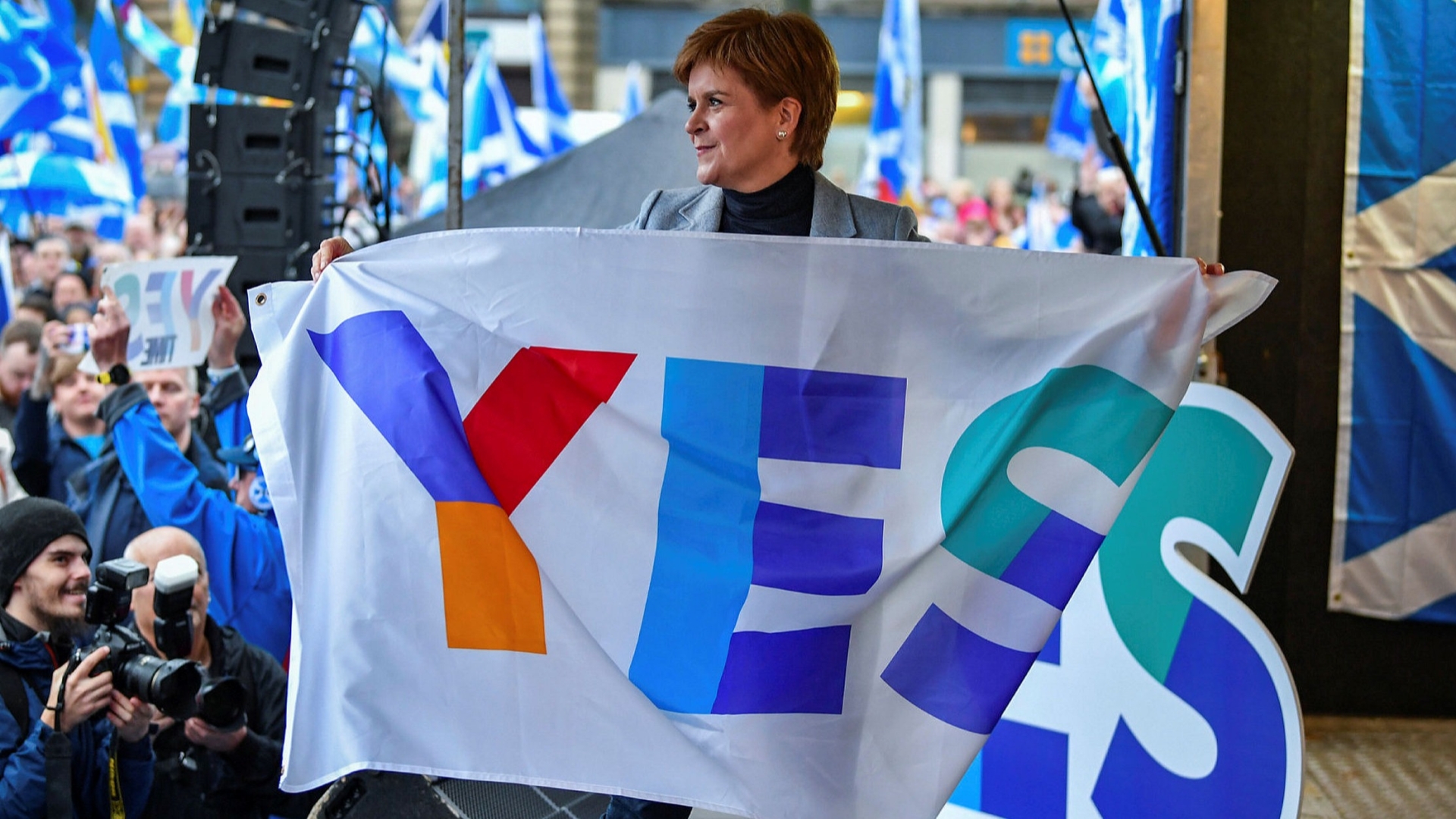 A comprehensive document laid out the information for the Scottish independence referendum.

“It was a substantial document, and we have to take the same approach and the detail has got to be there,” he added.

Leonard also felt the influence of Northern politicians in Europe would be strengthened by going to Brussels as part of an all-island team.

“What I said in the book was that NI representatives would be far better going as an all-island representation than going on the coattails of London,” he said.

“They would be going with full representation. Can you imagine a Northern Minister for Agriculture in a Dublin Parliament?

“Guess who was? The London minister. The whole dynamic of Europe would be totally different, and I did indicate that in the book.”

The idea of Irish unity has long been linked to revolution, but Leonard has suggested it will be its more methodical cousin that wins the day.

“I see evolution, rather than some great day that it all happens,” he said.

“The evolution of the practicalities and the the conversation will lead to the point where the border poll is going to happen. 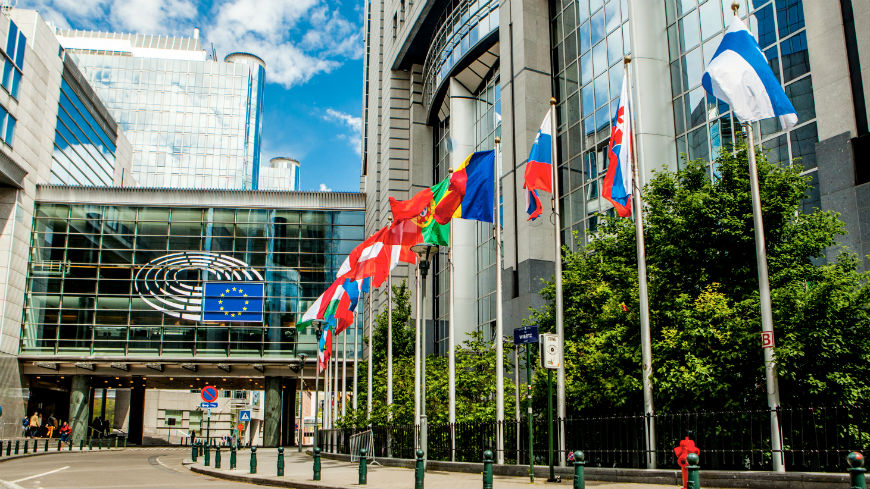 Northern politicians would have greater influence at Brussels as part of an all-island group, said the former MLA.

“In the book, I proposed a group that would be outside the party political system but that would work with them, the NGOs, the international community to be a driver for a united Ireland.

“It should drive it from outside the political system, but engaging with it. I have great respect for some of the people driving Ireland's future and holding the discussion.

“The strategy has to be considered and built up. I still think the proposal is valid, that an organisation like that is required.

“Until the challenge is taken up, and the strategy begins to happen, we might be talking for a while.

“I think we've got to get to the point when the heads start to knock together.

“It is hard for people to go against the status quo.

“Having said that, whenever conditions change around people, that's when the status quo is challenged in people's minds.

“Would I like to see a poll won in my lifetime?

“Of course I would, but there's no guarantee what your own lifetime is.”