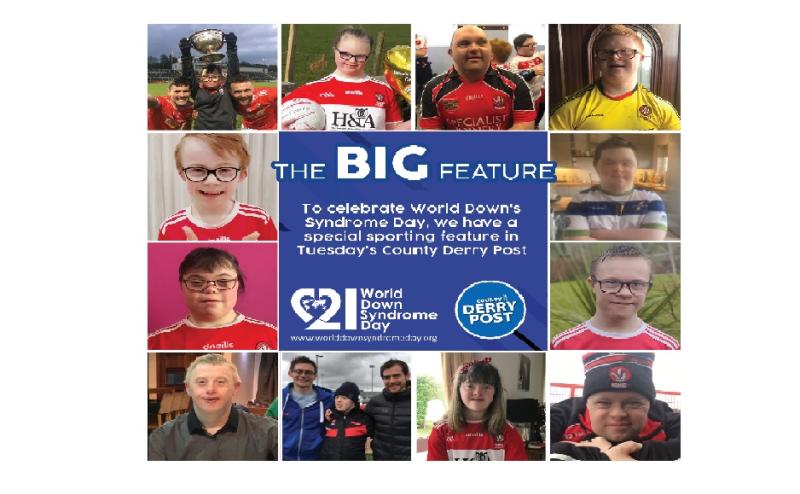 Sunday was World Down's Syndrome Day. In a follow up to the feature on the South Derry Down's Syndrome Group, the County Derry Post is profiling some sports people across the county. 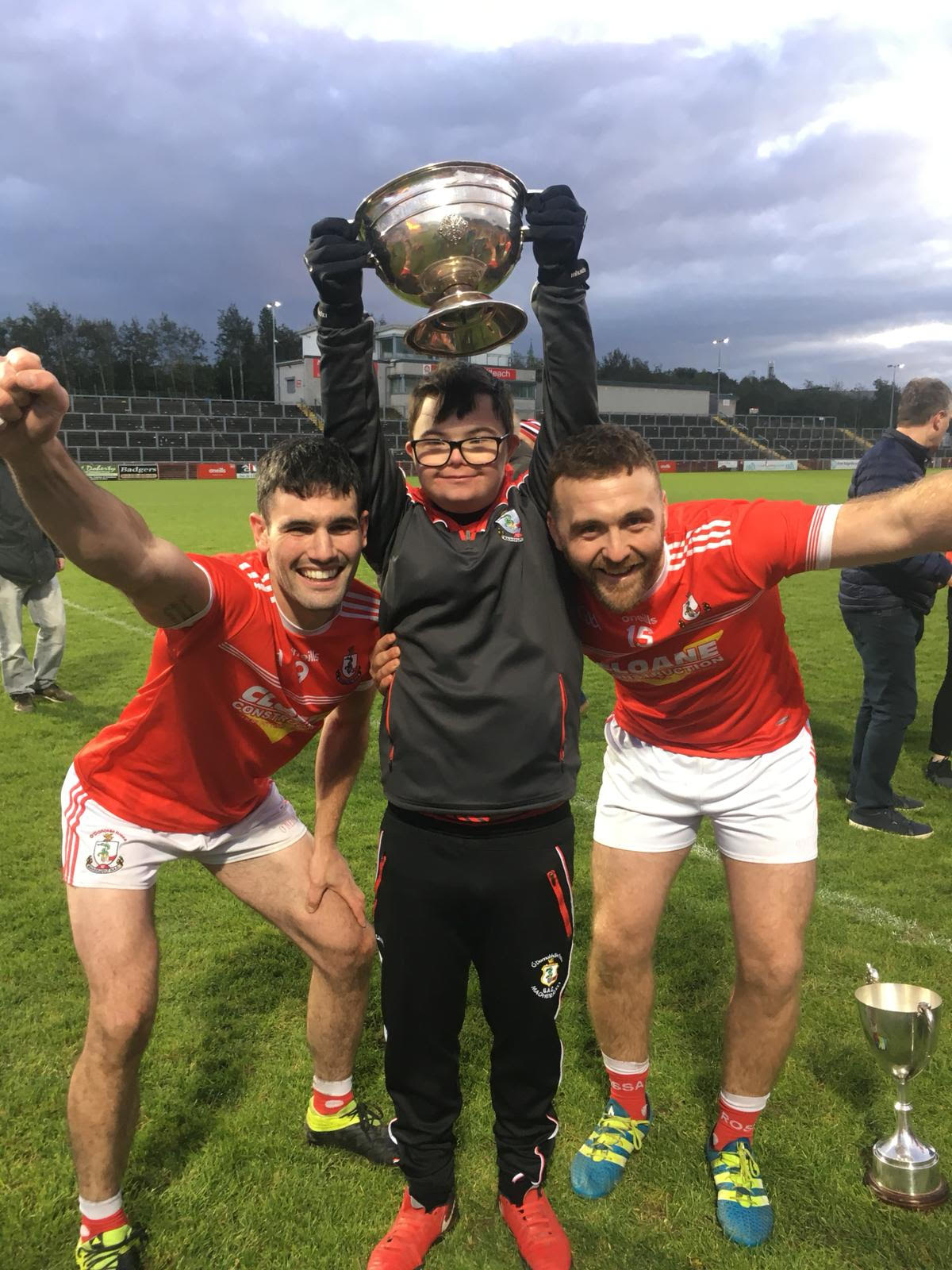 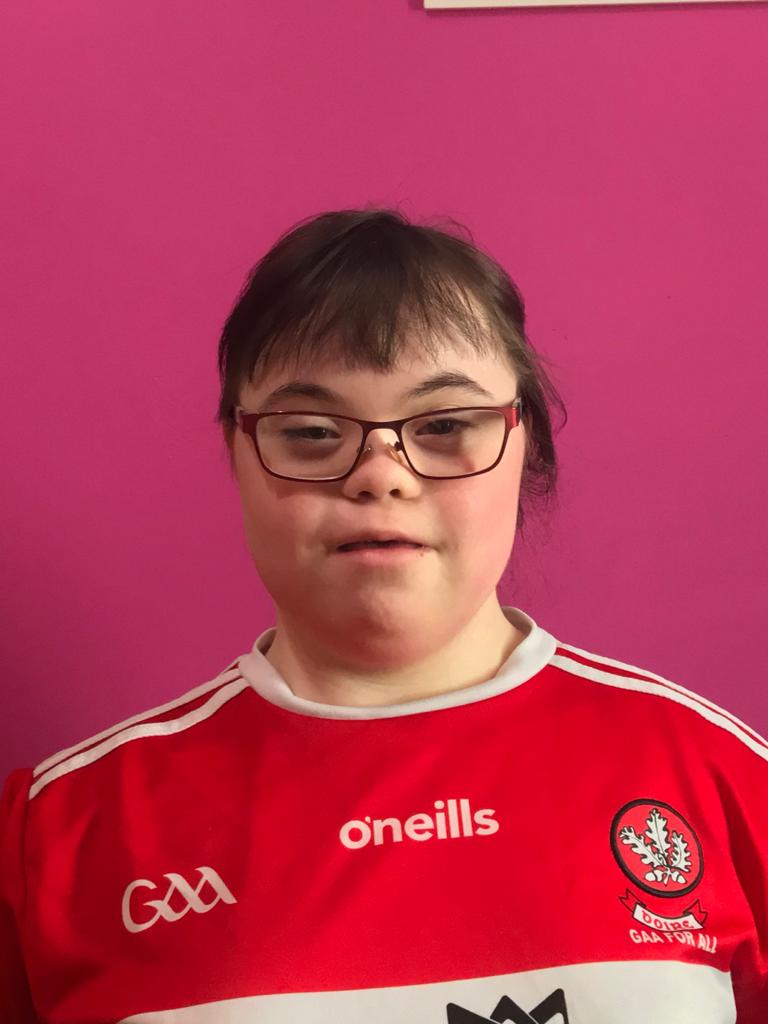 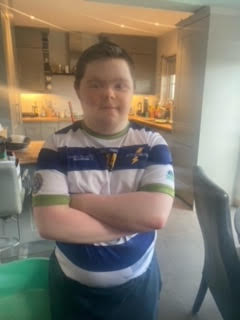 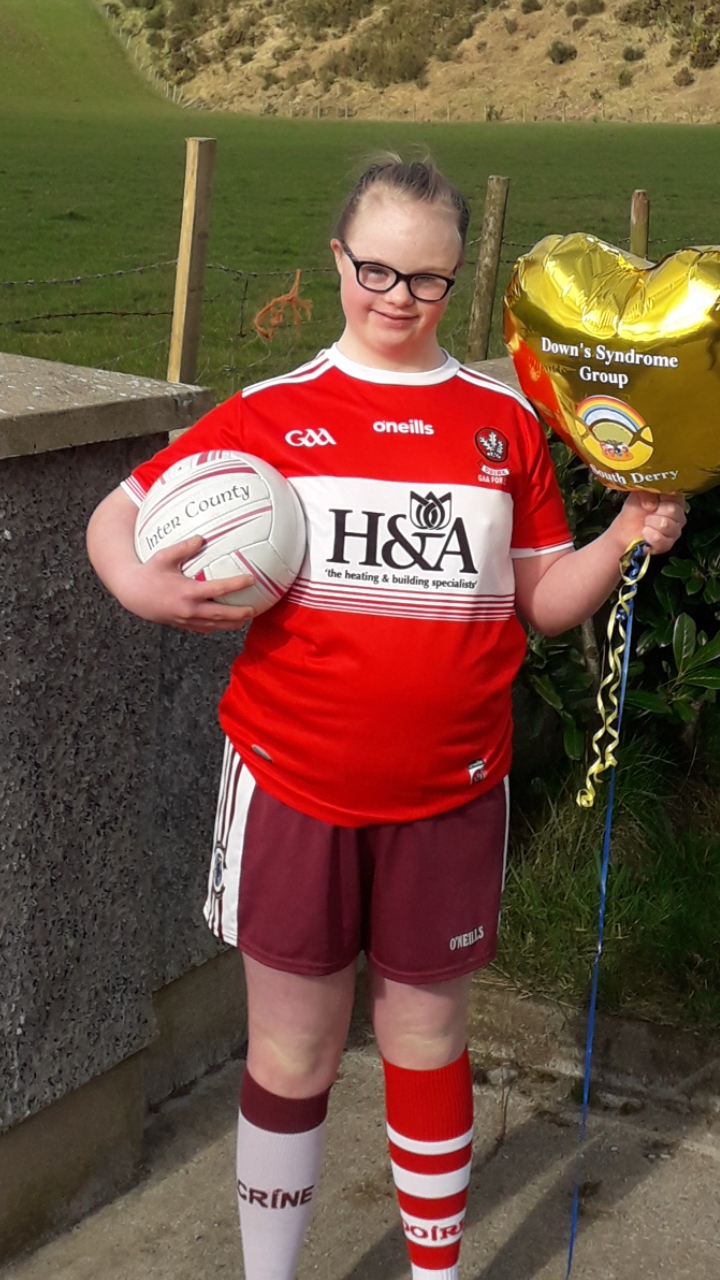 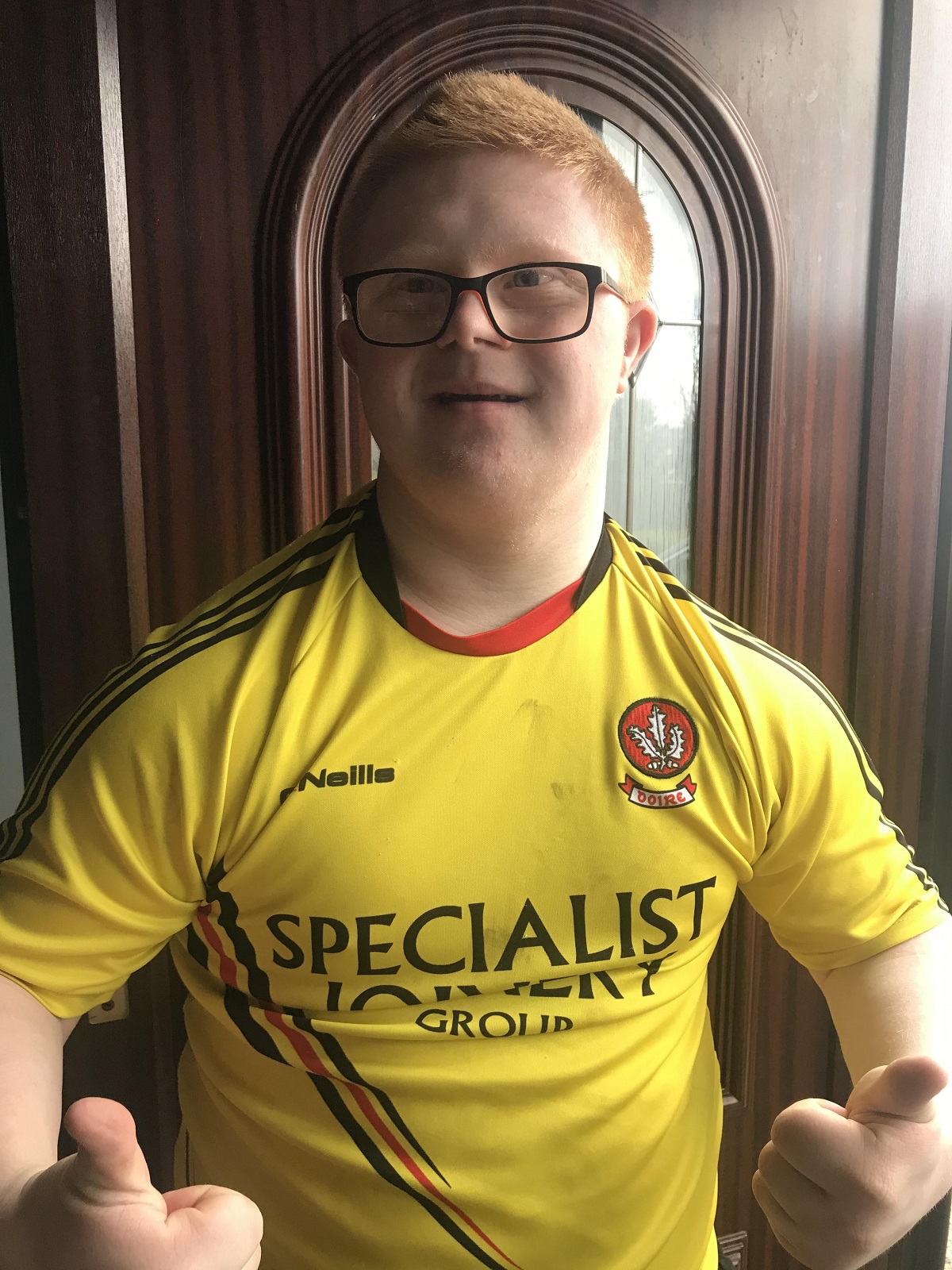 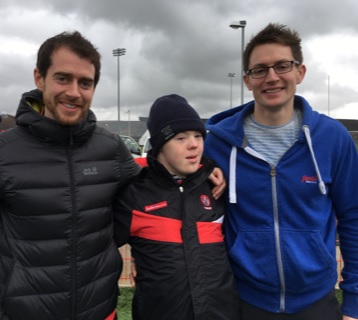 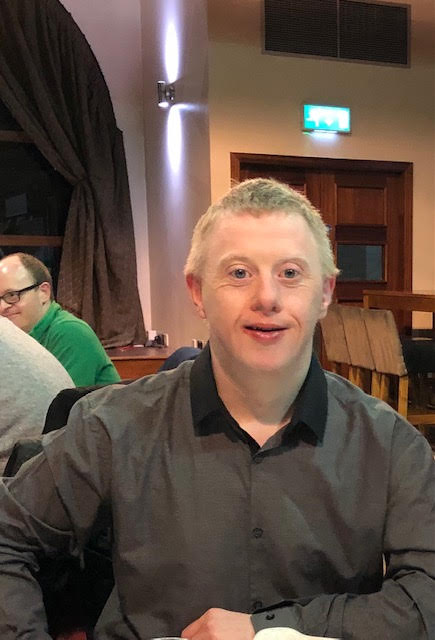 Club: South Derry Down's Syndrome.
School: Townparks, Kilronan, Magherafelt NRC.
Favourite sports:  Football, gaelic and running.
Favourite position: Striker.
Favourite team: Liverpool.
Best sporting memory: I was selected to be a member of the Law Enforcement torch run team at the Special Olympics World Winter Games in Idaho USA in 2009. I represented Ireland and carried the ‘Flame of Hope’ around Idaho in the days before the games. I ran with police officers from all over the world and I got to keep the Olympic Ivory torch.
Favourite game played: Playing in Croke Park.
Favourite moment: Being selected to help coach the U10s in Watty Graham's Glen.
Favourite game: Liverpool v AC Milan 3-3, Champions' League Final in May 2005 when Liverpool won on penalties.
Your sporting hero: Steven Gerrard.
Favourite song: You'll Never Walk Alone.
Favourite film: Fast and Furious.
Favourite food: Chinese, Honey Chilli Chicken.
Favourite holiday: Big family holiday in Portugal, when 35 of our family went away altogether.
Advice for others: A big thank you to all our coaches who give up their time to coach us to be the best we can be. 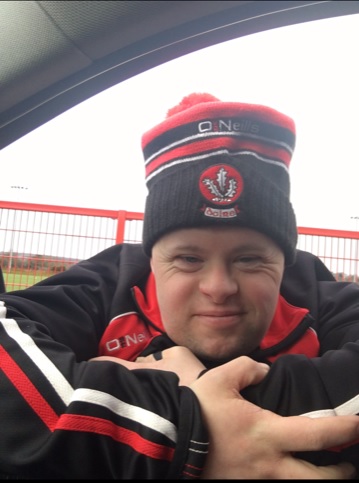 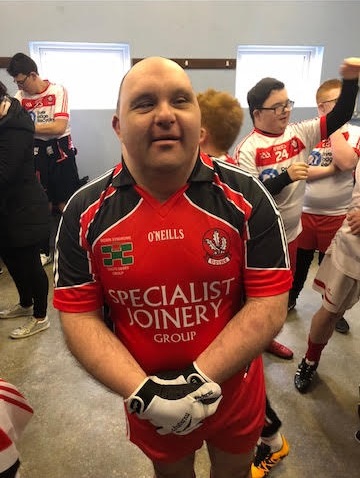 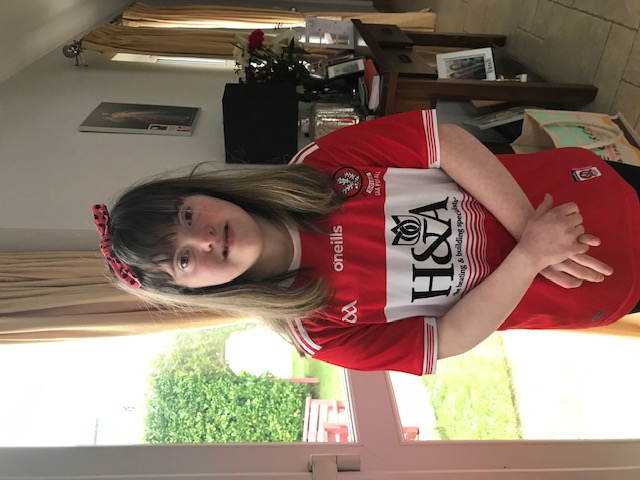 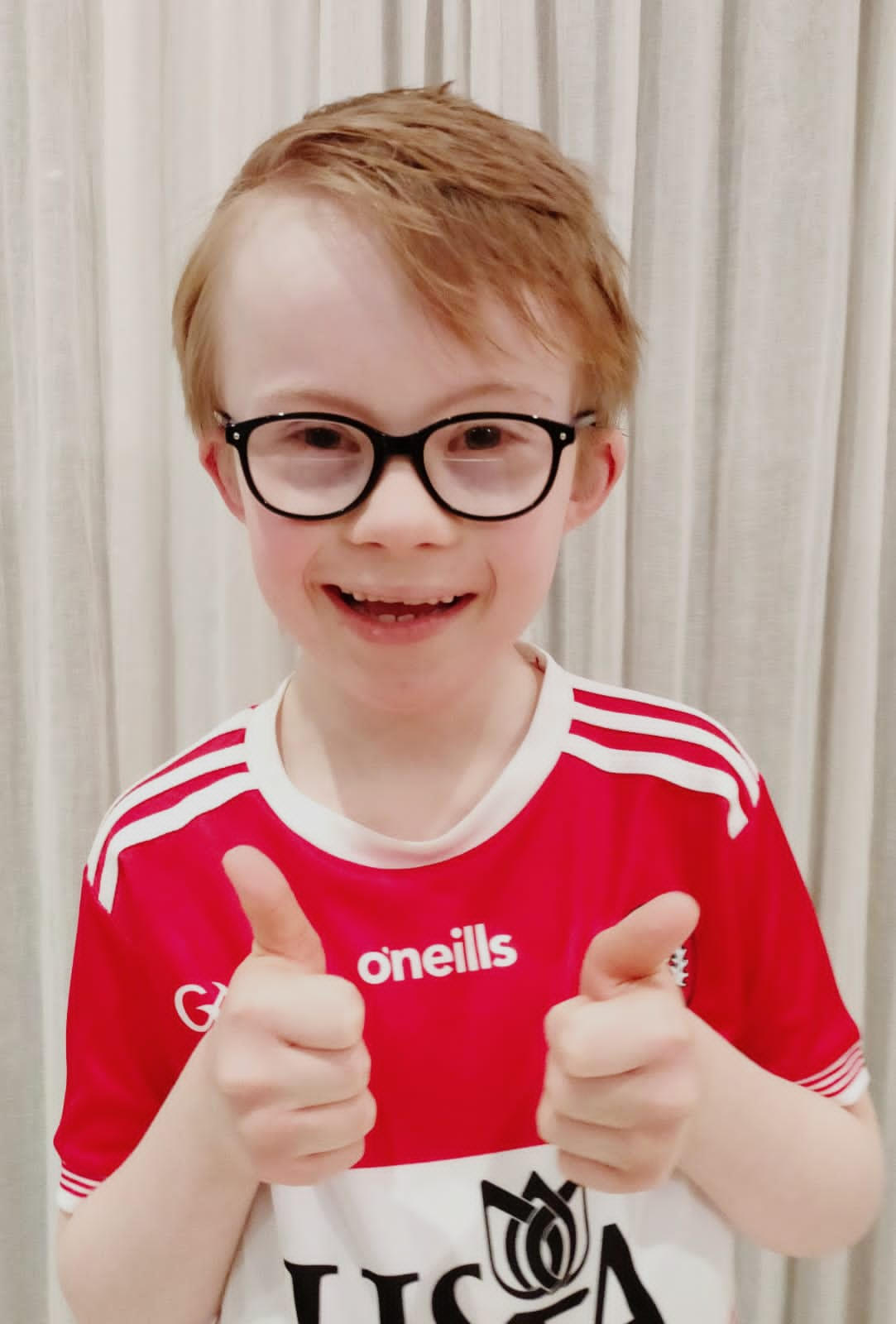 Age: 8.
Club: Watty Graham's Glen.
School:  P5 in St Patrick's PS, Glen.
Favourite sports: Football.
Favourite position: I like playing as a forward so I can score goals.
Favourite teams: Derry and Glen.
Favourite game played: I enjoyed playing at half-time in Owenbeg when Derry played Kildare.
Favourite moment: I love scoring goals when I play in garden with my two brothers,  Jack and Lorcan.
Your sporting hero: Conor Glass, he plays for Glen and Derry.
Favourite song: I love singing along to all the songs in the movie ' Sing'.
Favourite film: I love watching Home Alone 2, it's so funny.
Favourite food: I love pepperoni pizza with chips.
Favourite holiday destination: I loved when we went on  holiday to Majorca. I like going on an aeroplane and can't wait to go on holiday again. It's so much fun.
Other interests: I like playing cowboys and indians with my twin brother Jack.
Hopes for 2021: I miss my friends and I can't wait to see my friend Barney at school.