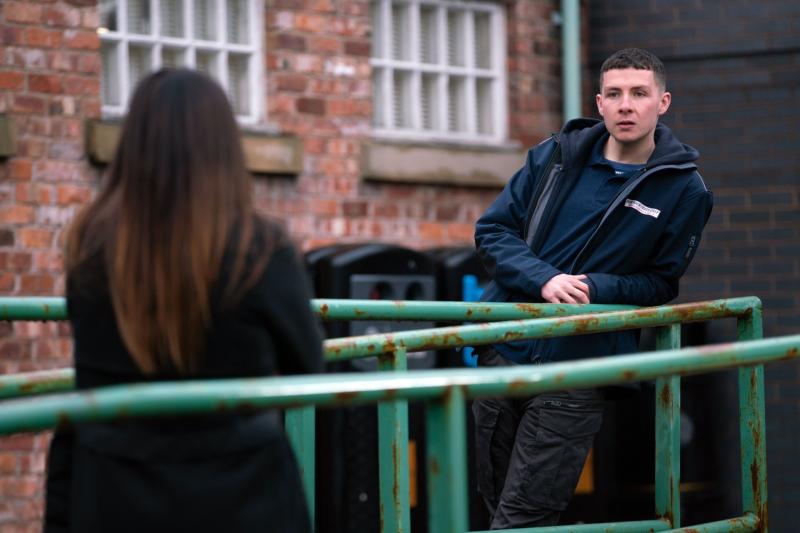 The character has already made a big impact with the show's fans who always love to have someone to hate.

Jack may have been born and bred in Manchester but Derry has always played a big part in his life.

His mum Maranna, whose maiden name was Clark, grew up in the city before moving to England.

And Jack, who is 23, recalls many happy summers spent in Derry visiting his granny, Winnie Clark.

“Is Fiorentini's still open?” he asks when questioned on his connections to Derry.

“I loved coming over to Derry. My granny lived in Belmont and we had such happy times there.

“Every time we landed over, the first thing we would say is 'can we go to Fiorentini's for an ice cream'. I loved that place.”

Jack's granny passed away in 2010 and he admits that with university and career commitments, he has found it difficult to get back over to Derry in recent years but it is something he is looking forward to doing when lockdown ends to visit his relatives here.

Although, if things keep going the way they are, it looks like he will be a young man much in demand.

After graduating from the Guildford School of Acting, he appeared in episodes of Emmerdale, Casualty and Doctors. In 2019, he also had a role in the film Military Wives.

However, getting the call from 'Corrie' last year was definitely the highlight of his career so far.

“I'm from Manchester so I know what Coronation Street means to people,” he said.

“I started filming about three months and I first appeared on TV last month and the reaction to my character has been amazing.

“He is a proper little scumbag and the fans really love to hate him which is a good thing for this type of character.

“It is amazing to be involved in the show and I am really having the time of my life.” 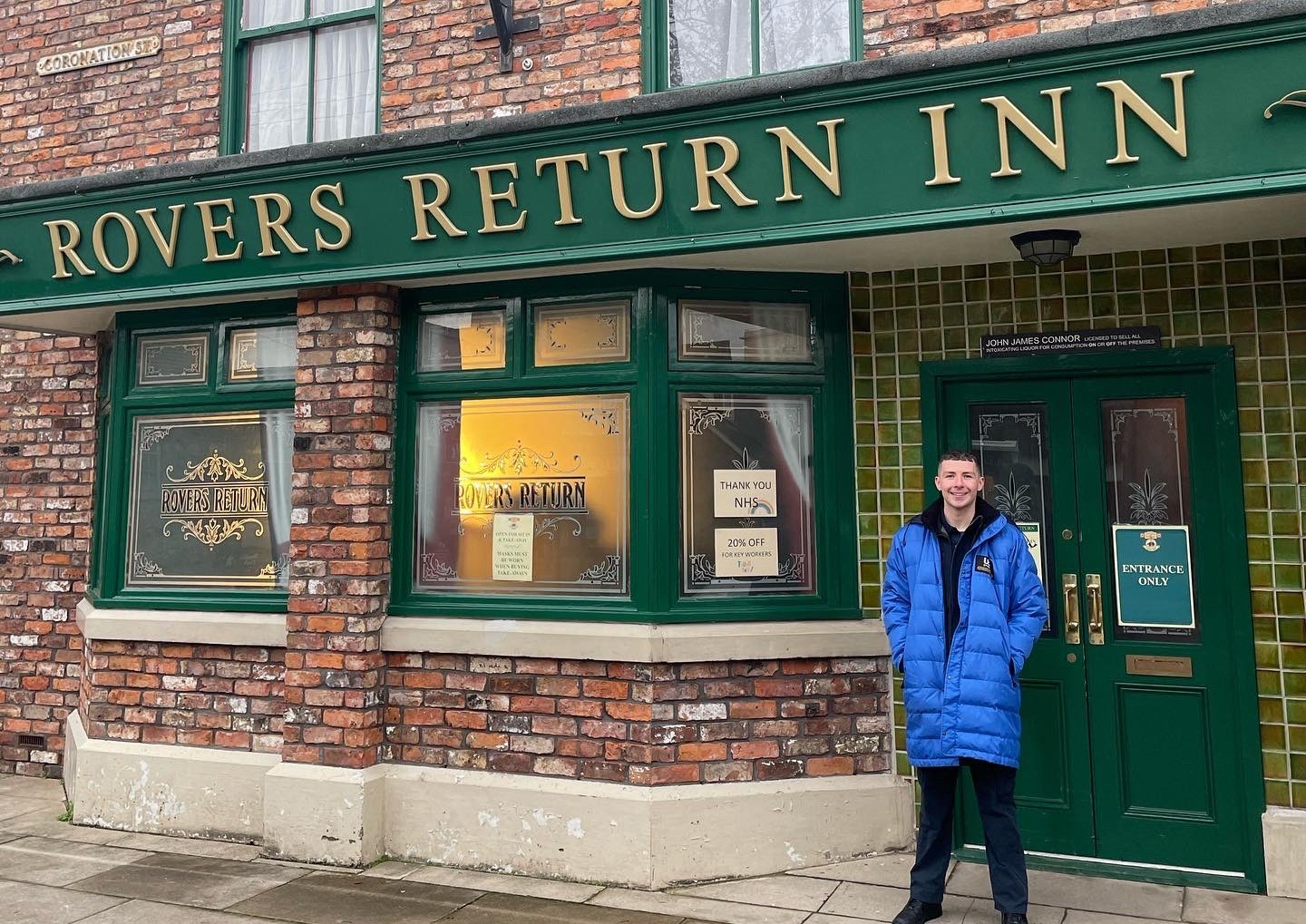 Jack stresses that Jacob is nothing like him in real life.

“It's funny that since I graduated from university, the characters I have played have included drug dealers and racists.

“This is as far away as possible from the type of person I am. I would describe myself as pretty chilled but it is great to get the opportunities to play the bad guy.”

Jack is not the only acting star in his family.

His sister Rebecca and brother Charlie are both well-established actors in their own rights.

Rebecca is well-known for her roles in Shameless, Waterloo Road, Emmerdale and Casualty.

She played Debbie Gallagher in Shameless from 2004 until 2009.

In 2006, she played Carly Hope in Emmerdale.

Charlie Ryan has appeared in a range of TV shows, including Hollyoaks, Doctors and State of Play.

Jack's mum also has her own claim to fame, as, in her younger days in Derry, she won the title of the first official world Irish dancing champion.

His family are hugely supportive of Jack and he is hoping that his current stint on Coronation Street continues for some time yet.

“I can't say took much because of contractual obligations but the reaction to Jacob has been very good and I would be hopeful that the character will be kept on,” he said.

“It has been a brilliant experience and I would love it to continue for as long as possible.”