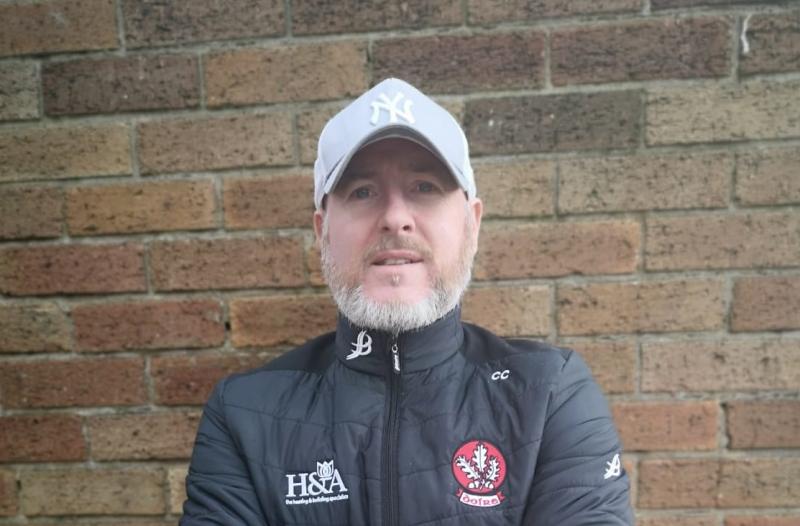 Derry camogie manager Ciaran Cunningham has cast the net wide, put a focus on youth and believes his new-look squad are in a rebuilding phase.

The St John's man is in his second stint as Oakleaf boss, after steering them to the 2017 Ulster title, a league decider defeat to a Cork the same year and a narrow All-Ireland semi-final defeat at the hands of the Rebels.

Last season Derry were knocked out of the All-Ireland series by Meath, who defeated Cork, after a replay, in that 2017 decider.

In the off-season Cunningham has taken stock and added to his management team, bringing on board minor manager Paddy Downey. 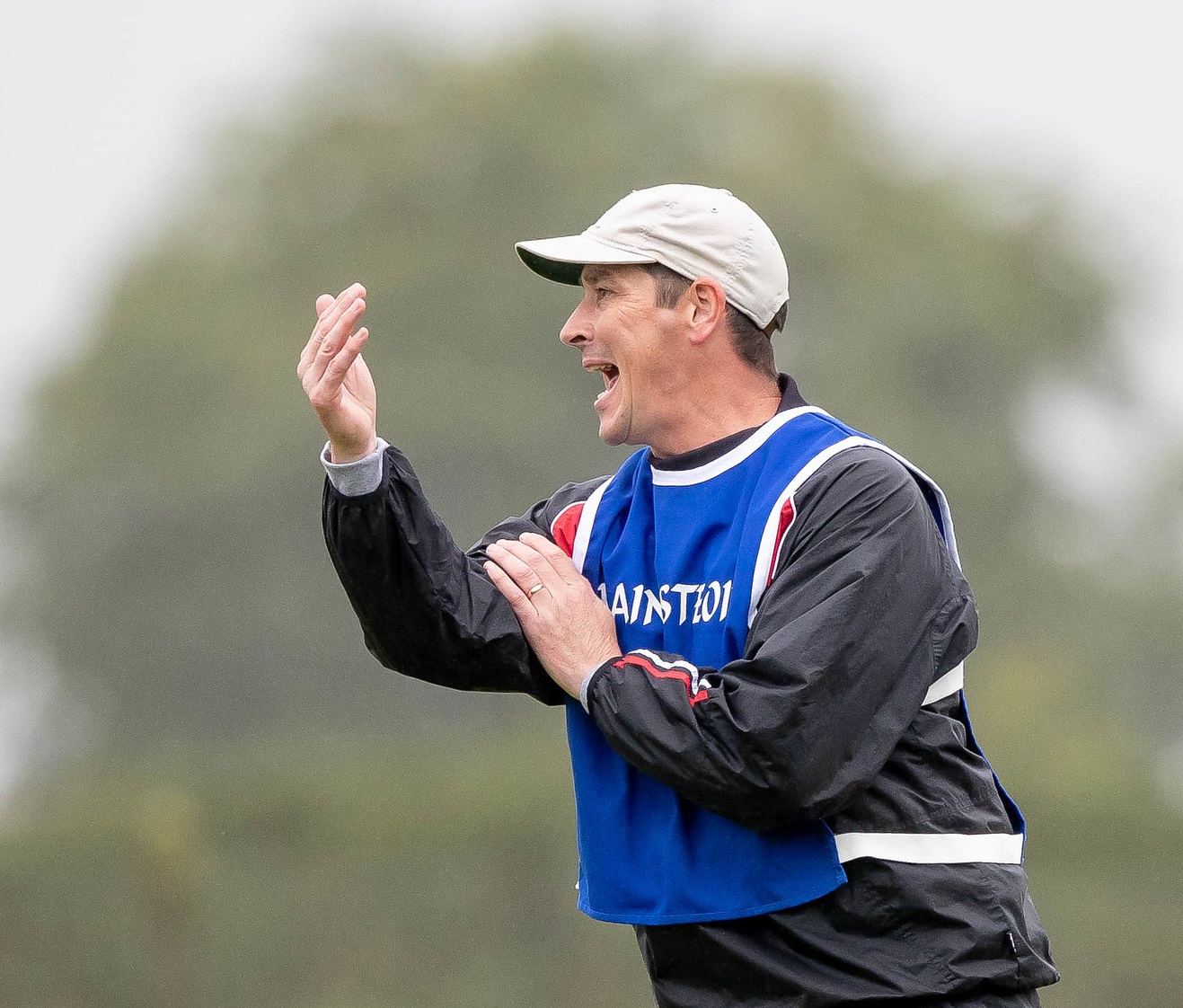 “It is very important to have a link between minor and senior.” Ciaran points out. “Girls just fall away, so there has to be a link.”

Colette Darragh, who was also part of the underage management teams, joins as Liaison Officer. Selector Caroline Wilson and physio Ann Boylan remain on board from last season.

Also joining the setup is Anthony Begley who had a stint as Derry GAA's first ever full-time Strength and Conditioning coach who has been involved with Galway GAA, Dundalk FC and now Magherafelt GAA teams.

“I am still looking for a coach, so I can step back and not be as involved in the coaching this year, "admits Cunningham, himself a gym owner in Belfast.

“I'd like someone different and to get someone I don't really know, it makes it easier and you can get too comfortable with people you know. I like to be challenged.”

Speaking after last season's championship exit, Cunningham laid down the gauntlet to the county's clubs to make playing for Derry a priority.

The management team also met, remotely, to pick over the rubble of defeat and look ahead to 2021. The consensus was the need for a professional approach. The first priority was to target the best players in the county and entice them to join their building phase.

A total of 50 players received individual invitations and clubs were trawled for any other players that may have slipped through the net. The door was open to everyone.

“We sent letters out to them all and invited them into the Derry setup,” Cunningham points out.

All invitees were told they were of the standard to wear the Derry jersey, and playing inter-county camogie would both 'develop' them as players and 'further' their camogie career.

“We wanted to keep the door open to girls who were 18 or 19 and falling away from the senior ranks, it was important to get this group now,” added the Derry boss.

“That's what I wanted, I said it to Paddy and he gets it...Derry are in the development stages.”

Cunningham references a 42-point win over Down four years ago during his last time as manager.

“I have to be realistic, we are not at that stage yet. In time, Derry can get back to that stage again,” he continues.

“If you are in the development stage, you need to get the youth through. We are laying the foundations, maybe for someone in three or four years time to come in and take it.”

They join Cliodhna Ní Mhianáin, Leah McBride, Anna Cassidy, Laura Scullion and Caitriona Toner, who were minors in the 2020 season.

Swatragh, Ballinascreen and Lavey all have seven in Cunningham's squad, with 10 clubs represented in total.

Aisling Porter, Clare Gunning and Caoimhe Glass all starred for Glen in their intermediate final win over Kilrea and have joined the county panel.

There is a return for Glenullin's Mairead Comer after injury, while Maria Rafferty (Lavey), Clare McCartney, Nicole Nugent (both Newbridge), Niamh McElwee and Roisin Cassidy (both Bellaghy) have also been added to the panel.

On the flip-side, Swatragh's Bronagh McCullagh confirmed she cannot commit for the season ahead. Ballinascreen's trio Catriona McBride, Kelly-Marie and Mary Hegarty, part of the panel last season, were invited back, but have not declared their availability.

Cunningham is 'happy' with his panel and revealed he had enquiries from certain quarters about getting the individual conditioning programmes put in place.

“Players know the craic,” he said. “When you see a panel you'll want to put in the effort and you'll want to stay in it when the games come, so it is competition as well.”

On the collective front, Cunningham admits it must 'be hard' for Derry to see Down and Antrim's progress.

“When I came in last year, I had the blinkers on. I was seeing the Derry of four years ago and Down were in a transition period, waiting on their girls coming through and Derry is in this period now.”

“We had 14 players for the first league game against Down (in 2020). It is a proper rebuilding, but it has to be done right and I enjoy challenges like this.”