The Derry News has been publishing a weekly series of articles which have been commissioned by the lobby group 'Think 32'. A number of local figures will debate what type of Ireland they wish to see. This week it was Reverend David Latimer, retired Minister of First Derry Presbyterian Church. 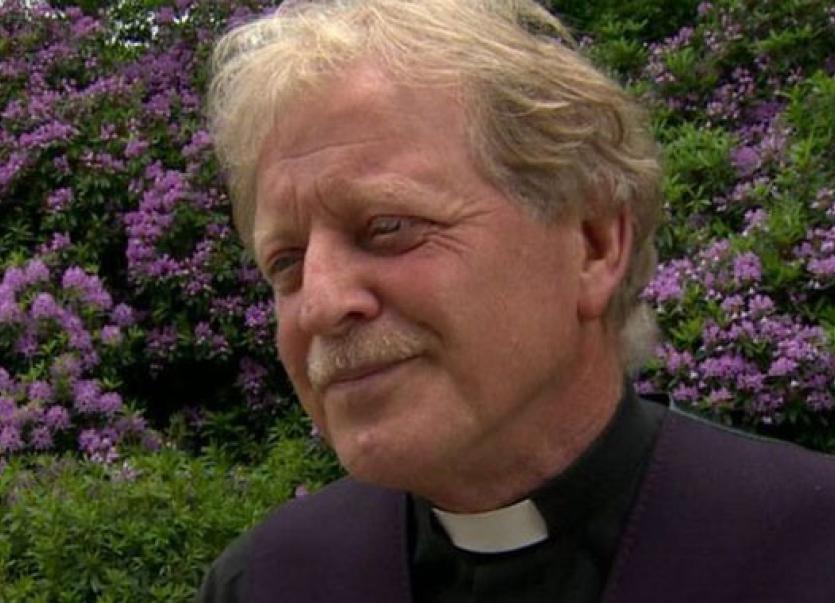 The partition of Ireland on May 3, 1921, has long been a bone of contention and cause for disagreement between nationalists and unionists.

Essentially, the reason for this dichotomy boils down to nationalists wanting a United Ireland and unionists wanting to stay within the United Kingdom.

Back in 1921, Northern Ireland’s population split was roughly 33% Catholic and 66% Protestant.

Catholic pupils, from nursery school through to sixth form, for example, now amount to 51% of all pupils enrolled in Northern Ireland schools and colleges.

This changing picture could be perceived to blow wind into the sails of those advocating Irish unity.

However, before anyone loses the run of themselves, a component woven into the 1998 Good Friday Agreement described as an un-intended outcome cannot be dismissed.

A new identity called ‘Northern Irish’ emerged from the Good Friday Agreement, which for the first time in the history of these islands permits people born in Northern Ireland to choose if they want to be British, Irish or both.

Something else that can’t be dismissed is the changing attitudes amongst those born into emerging peace.

The young appear to be rejecting rigid national and religious identities. It would, therefore, appear the old assumption that all Catholics support re-unification and all Protestants support the Union no longer holds water.

This evolving mind-set is borne out by a recent LUCID TALK poll, which found 84% of Sinn Fein voters and 56% of SDLP voters would vote for a united Ireland while 75% of DUP and 55% of Ulster Unionist voters would vote to remain in the UK.

While accepting opinion polls are never an exact science and, on occasions, can be all over the place they still serve, to some degree, as a barometer for public mood.

Moreover, by observing prevailing demographic trends in tandem with the results of various polls, it must to be reasonable to assert a united Ireland in the near future is anything but a done deal.

But, despite having access to all the pollsters' predictions and awareness of a very different population structure, one side looks as if it’s in a hurry to alter the constitutional landscape of Northern Ireland while the other side seems content to bury its head in the sand.

Nationalists want to talk about little else while unionists prefer not even to mention the 'elephant in the room.' Neither position, to be fair, is either acceptable or desirable and could, in the end, serve to weaken the ability of a devolved administration in Northern Ireland to mature.

The hard-won peace, in place since 1998, represents a sweeter music that is superior to the discords of division.

That being so, nothing should be hastily brought forward that risks putting our widely celebrated peace process in jeopardy.

Change is often a slow fuse. So why rush? The quick fix, the short-cut, the on-the-spot-solution could, in the long run, turn out to be detrimental.

Beyond all reasonable doubt, there is a need for both the 'Orange' and the 'Green' to go beyond what comes easily and to live in a way that’s more enlightened.

Dr King, in his letter from Birmingham jail, reminds us how we don’t walk the journey of life alone.

None of us is an island; we are all part of something bigger, which means there should, at all times, be a unity of purpose and a willingness to work for the greater good of all without fear or favour.

French philosopher Albert Camus got it so right when he said: ‘Don’t walk in front of me I may not follow. Don’t walk behind me I may not lead. Just walk beside me and be my friend.’

This ought to be the aspiration of every Member of the Legislative Assembly (MLA) at Stormont.

Showing to themselves, the electorate and the world their determination to progressively build bridges of co-operation and friendship across frontiers of memory, grief and pain.

At some point in the future, when it becomes clear that a mandatory coalition of diverse political figures are selflessly committed to making government ‘work’ for everybody in the Six Counties, regardless of where they live, how they pray or who they love.

Then, and only then, should consideration be given to cautiously stepping out onto a road less travelled to begin exploring potential models and possible permutations for north, south, east and west relationships.