Patrick McKeever has seen many changes during his long life 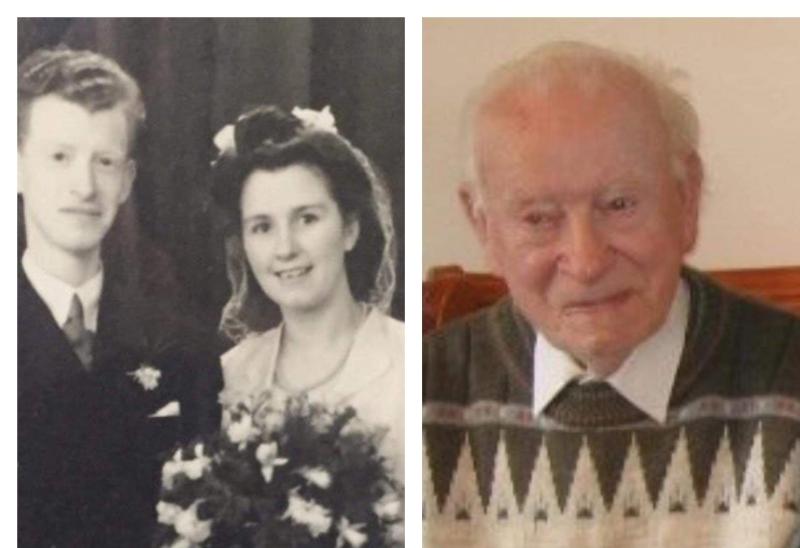 Patrick McKeever (right) and (left) with his wife Phyllis on their wedding day.

A former Derry businessman celebrated his 100th birthday this week - and he still sings every day.

Patrick McKeever owned a TV and radio shop on the Carlisle Road for several years before becoming an instructor at the Springtown Training Centre where he shared his knowledge of electrics with a new generation. 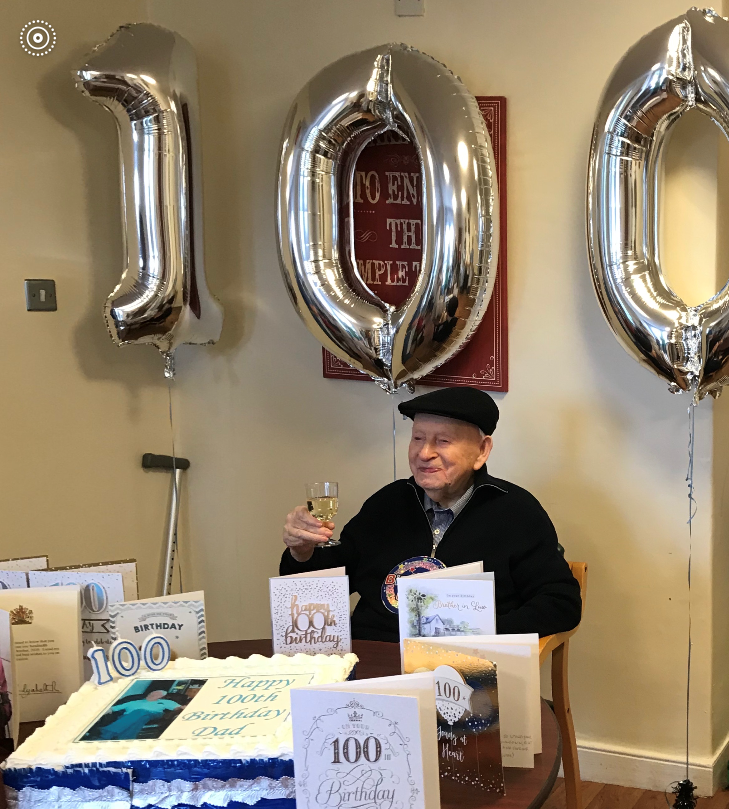 Born at Eden Place in the city on October 1920, Patrick was the second eldest of seven children born to Thomas and Isabella (Bella) McKeever.

The family later moved to Hamilton Street and from there Paddy attended the Christain Brothers School at Brow o' the Hill.

"My father was fortunate to be taken on as an apprentice electrician by Shannon Electrics and while there he attended night school and was duly rewarded by getting all his City and Guilds examinations," said his daughter, Doreen Rice-Wray.

"He then met the love of his life, a Newtowncunningham, Co. Donegal colleen by the name of Phyllis Houston."

The couple married on the March 4, 1946 and came to live in Derry where they rented a top floor flat in 31a Carlisle Road.

"By this time Paddy’s interests and qualifications had developed into the field of radio and television," said Mrs Rice-Wray.

"About the year 1952 the family bought the house numbered 31a Carlisle Road and had a business on the ground floor called 'Carlisle House,' locally known as 'the wee blue shop' by the children of the area.

A few years later, the shop adjacent to No. 31a became available and Paddy opened his very own radio and television, 'PT McKeever.' 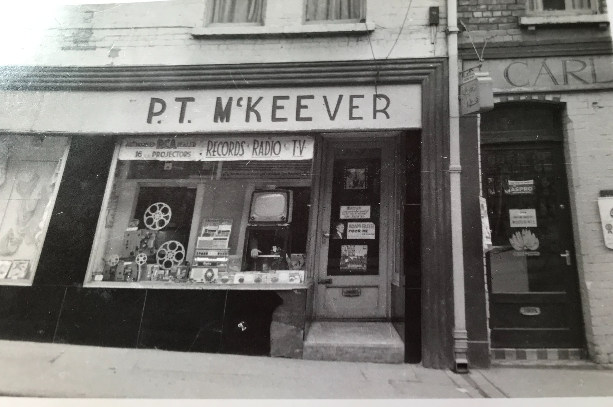 "Paddy’s hobbies were singing, fishing, beekeeping and the family drive out to the countryside on Thursdays and Sundays to enjoy the beauty of God’s great creation, for which he had a sincere respect.

"He also showed films in the Lourdes Hall to the local Brandywell community.

"Springtown Training Centre was where Paddy spent the latter years of his working life as an instructor, showing young lads the wonders of electricity."

After 72 years of marriage Paddy's wife, Phyllis, passed away in 2018 aged 93, and he  still misses her very much.

"My father has seen many changes in his hometown, his country and the world of technology in the past 100 years, and now Covid-19," said Mrs Rice-Wray.

"He is slightly frail now and is registered blind, but still enjoys dancing and exercising his tenor voice in song daily."