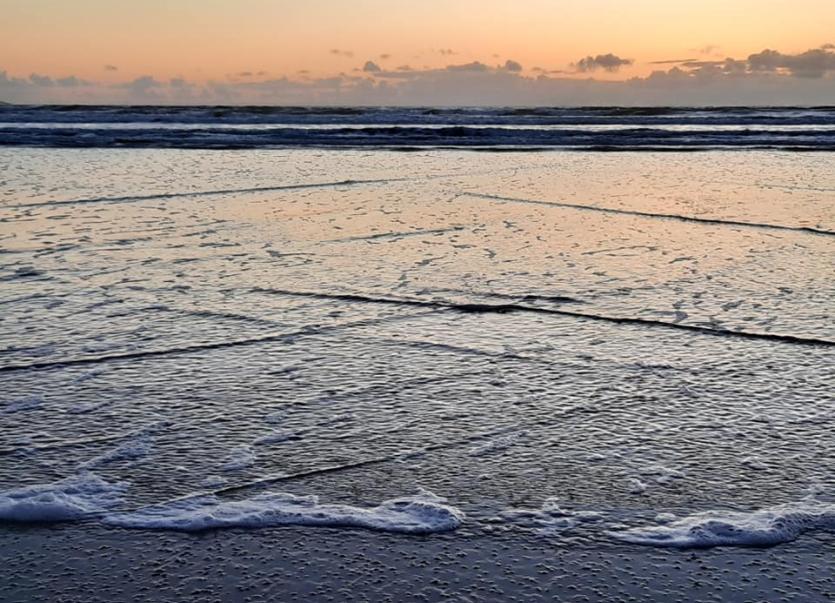 Weever fish bury themselves in the sand at the low tide line. PHOTO: Siobhán McNamara

Swimmers, surfers, fishermen and beach users are advised to be careful following an increased number of reports of weever fish on Irish beaches.

This little sand-coloured fish lives on beaches and can cause reactions ranging from painful swelling to anaphylactic shock for anybody unfortunate enough to stand on one.

The weever fish grows to around 15 centimetres and spends most of the time buried under the sand with just its venomous black dorsal fin showing.

The mouth is in an unusual position on its head, oblique and almost vertical and contains sharp teeth.

Roger Sweeney of Water Safety Ireland said: “They are found all around the Irish coast but only in sandy areas where the water is warm and shallow close to the mean low water tide line.

“A typical scenario that brings them to attention is when there is a new moon which gives us higher and lower spring tides which means that swimmers and surfers have to venture further out on the beach into the area where the weever fish live.

“We advise the public to avoid swimming approximately one hour either side of low water to reduce the risk of stepping on them.

“People can also wear flip flops or sandals when walking on the beach close to low water.

“Should a bather step on a weever fish then the result can be painful as the spines embed into the skin and discharge their poison.”

The pain is at its most intense for the first two hours at which point the foot normally goes red and swells up. It may feel numb until the following day with irritation and pain that can last for up to two weeks. Sometimes the spine breaks off in the foot and it will cause discomfort until it is removed.

Mr Sweeney said: “You won't see a Weever fish easily but you will know it's there if you are unfortunate enough to stand on one since its back has this defensive sting mechanism. Although the sting can be very painful, it will not cause permanent damage.”

However, some people can suffer more severe reactions.

“One danger is that it can cause anaphylactic shock or allergic reaction to those who are very vulnerable in this respect,” said Mr Sweeney.

“People who have been stung could take painkillers and if they develop an allergic reaction to the sting, a course of antihistamines is recommended.

“People can also seek assistance from a lifeguard who are all qualified first aiders. If you are away from a beach with lifeguard support, as soon as possible get the area which has been stung, invariably the foot, into hot water. This increases the blood flow which assists natural cleaning and healing and the heat also helps to break down the poison. The water needs to be over 40°C to be of any benefit in breaking down the poison.”

Most reports of weever fish stings occur during the month of August although this does not mean that this fish is particularly prevalent during this month. It merely reflects the greater numbers of bathers as the sea temperature reaches the highest of the year.

The only death on record after someone was stung by a Weever occurred back in 1927 when an angler suffered multiple stings whilst fishing off Dungeness in the UK.

Covid cases drop in Derry but Altnagelvin currently has 67 inpatients

Magee students get creative for first ever Halloween at home celebration

The PPE was dumped at Trench Road in the Waterside.