Local History: The story behind a brutal Viking massacre in Derry

Local historian and genealogist, Brian Mitchell, writes about the period when the Vikings left their brutal mark on the city 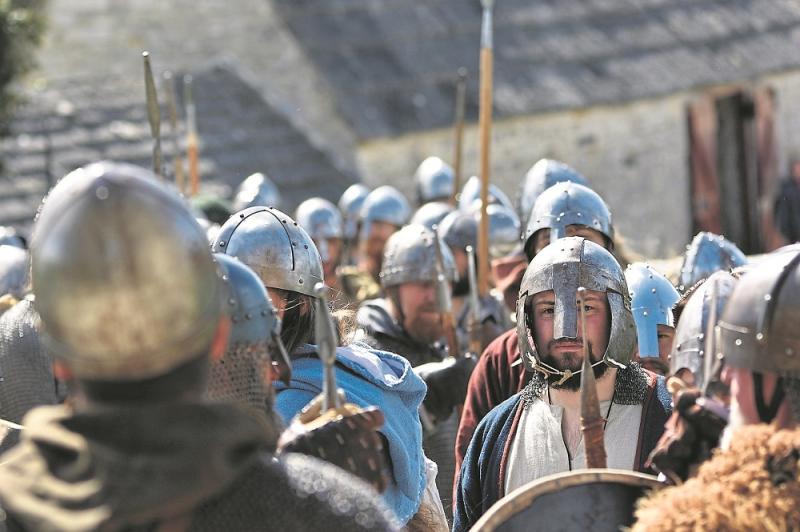 The Vikings were never interested in settling in Derry but plundered the area on several occasions. Image by Gary Chambers from Pixabay