Local History: The influence of Colum Cille on life in Derry

Local historian and genealogist, Brian Mitchell writes about the arrival of Colum Cille in Derry 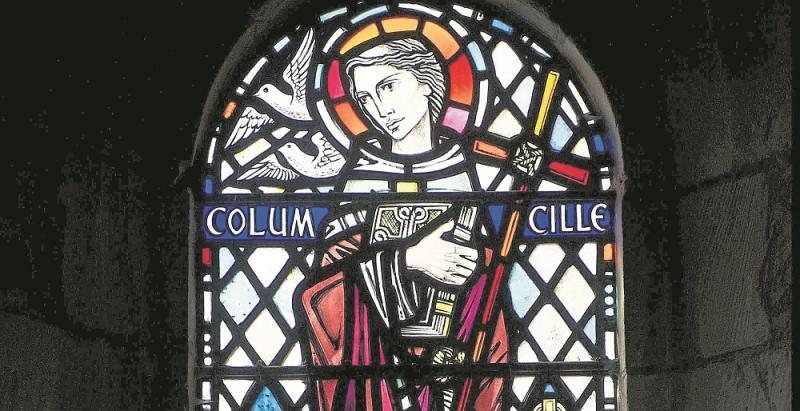 Colum Cille formed the first monastery on the island of Derry.

Local historian and genealogist, Brian Mitchell, has written a book called 'Derry: A City Invincible'. In the coming weeks, Derry Now will be publishing extracts from the book. In this latest article, Brian writes about the arrival of Colum Cille in Derry.