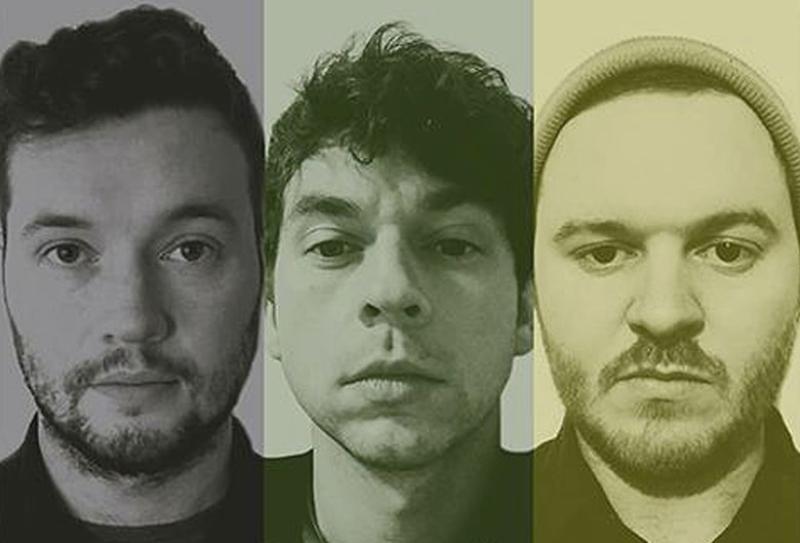 Stendhal Festival has announced the final raft of acts set to take the stage at this year’s installment of the multi-award winning music and arts Festival. Included are Soak, who will be headlining the event’s Thursday Night, General Fiasco, Saint Agnes, Ursula Burns, Kayla Painter and a very special tribute to the Beatles With over 100 musical acts in all Stendhal Festival is a music lovers paradise and the line-up this year more than justifies Stendhal’s standing as the biggest and best loved independent music festival in Northern Ireland. Festival Director Ross Parkhill said that the last editions to the music line-up are a superb cherry on top of what was already a stellar programme. “It’s a strong line-up for us again this year,” Ross said. “The addition of the final acts has really beefed up a line-up that was already dripping with talent right across all genres of music. “Soak is an act we have been following keenly for years,” he said, “she played our main stage six years ago now when she was only 16, and we knew then that she was something special indeed. “Watching her progress from afar over the last few years has been great and we felt that now is the time to bring her back for a showcase gig at Stendhal.” He continued: “We are also delighted to be welcoming General Fiasco for the very first time, they will no doubt go down a storm along with all the other amazing acts we have scheduled for the event this summer.” Ross added: “There are going to be some very special musical moments that take place at Ballymully this August and we really cannot wait until we open the gates on the 15 th and welcome everyone in to enjoy them.” For more information visit www.stendhalfestival.com

THE FINAL LINE UP: THIS YEAR'S FESTIVAL RUNS BETWEEN AUGUST 15-17