AE22: History in East Derry has Sugden elected for a third consecutive time

Ms Sugden paid tribute to her late father during her speech. 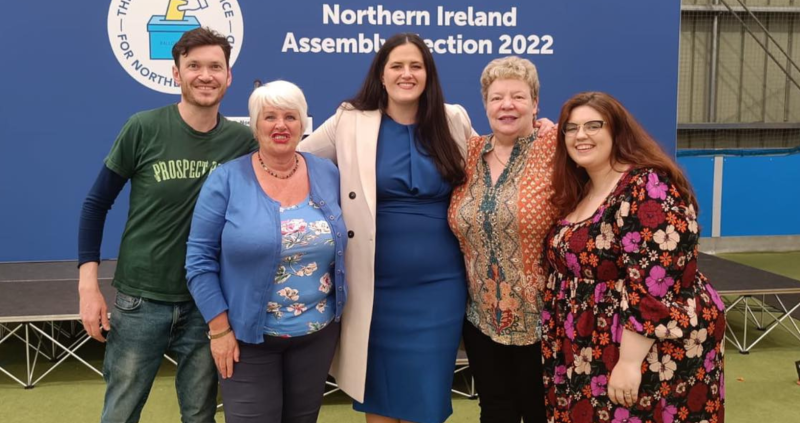 It took almost two days to sift through the 16-strong field in East Derry, but when they eventually got there, Chris McCaw's transfers managed to create history.

During the tenth count, Claire Sugden was deemed elected alongside Sinn Féin's Caoimhe Archibald, and in doing so, became the first independent to be elected three times to Stormont.

In her election speech, the Coleraine woman told those assembled that she did not take the role for granted.

“I believe every vote is earned. Your vote for me means a great deal, and I will start earning your next vote now,” she said.

“Claire Sugden MLA is not just me, it is a strong team of people I could not do this job without.

“I do not have a party machine, but I do have people. People who answer my phones, write my press, send many emails on behalf of constituents and keep me going on the hardest of days.

“To my family, my greatest cheerleaders. I love them dearly, although two were missing this time. I have found this election particularly hard because they are not here. This one is for my dad.”

Claire always gives a nod to her political mentor, the late David McClarty, and she acknowledged the work of his son Colin as her election agent. 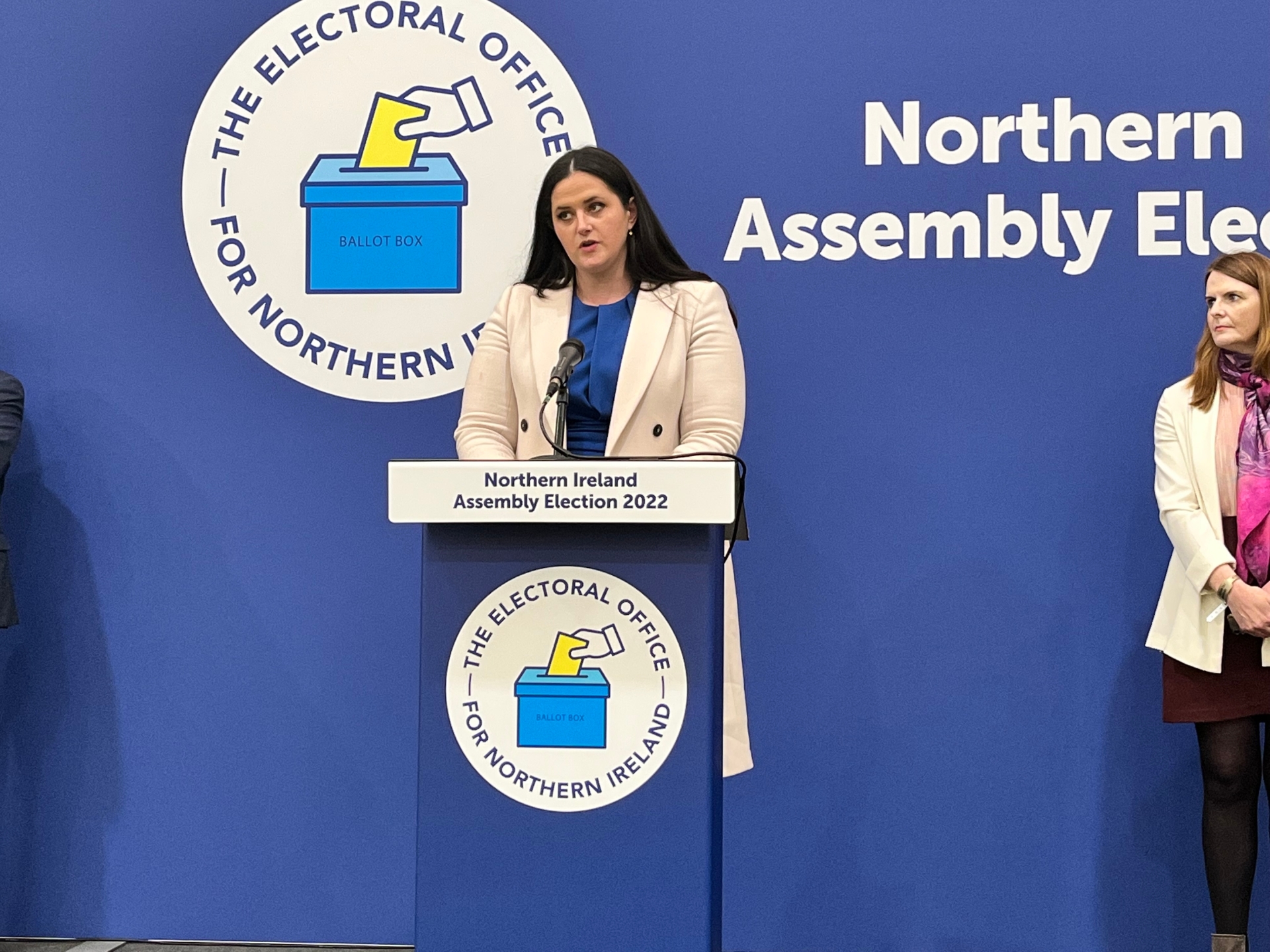 She addressed the electorate, thanking them for using their vote.

“I have been an MLA for 8 years, and because of you, I will continue to serve,” she said.

“You have helped me make history as Northern Ireland's first independent to be elected three times, and I love that it was a woman doing just that.

“I am so sorry to see so many great women losing their seats today. Your contribution has been incredible and Northern Ireland is much better for it.

“The public have given us an opportunity for a new start, a mandate to serve and a drive to keep Northern Ireland moving forward.

“That's what people want and I hope all of my colleagues have listened.

“Thank you – see you Monday,” she added.