Early Stormont election ruled out by Secretary of State 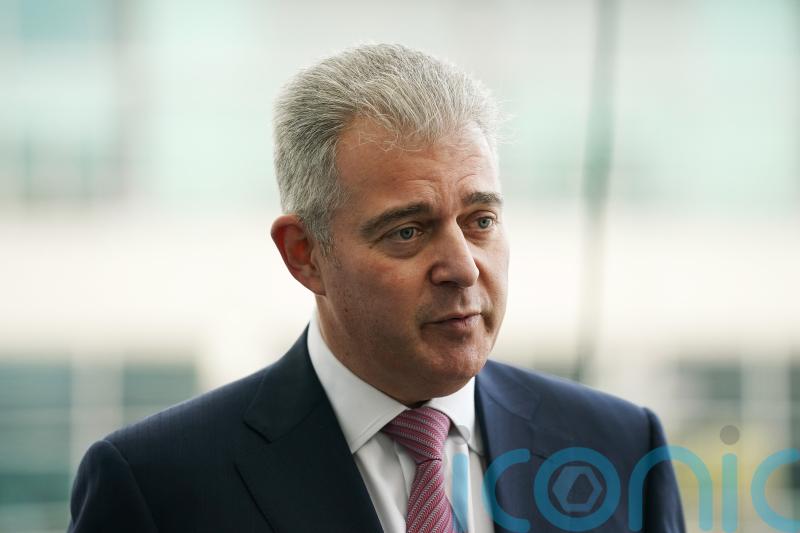 The Northern Ireland Secretary has appeared to rule out calling an early Assembly election.

Brandon Lewis was speaking after calls by Sinn Fein and the DUP for the poll scheduled for May 5 to be brought forward.

It follows the resignation of First Minister Paul Givan last week over what the DUP regards as a lack of progress in negotiations to tackle issues with the Brexit Protocol. 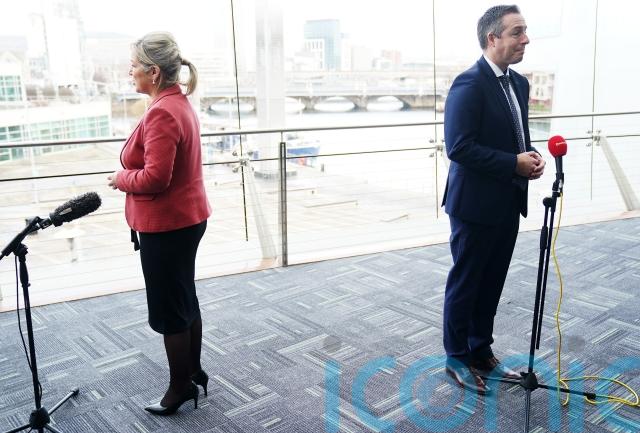 However other Executive ministers remain in place and the Assembly is continuing to sit with a number of pieces of legislation being progressed.

Mr Lewis said “it is right” that the election takes place on May 5.

He told the BBC it was close to the start of the formal election period already.

“The Assembly under the new rules can continue to function, it’s right we allow MLAs time and space to pass legislation, I’ll be working to support the parties to do that and then we can have an election on 5 May,” he said.

Earlier Northern Ireland minister Conor Burns insisted Mr Givan’s resignation “will not fundamentally alter” the UK’s negotiations with the EU over the protocol.

“I have to say very candidly that the Government is clear on our intentions with the (European) Commission on the protocol and the withdrawal of the first minister will not fundamentally alter the Government’s determination to carry on engaging with the Commission to find resolution, to find solutions to the situation in Northern Ireland, recognising the uniqueness of the position of Northern Ireland as part of the United Kingdom single market but also buttressing against the single market of the European Union in the form of the Irish Republic,” Mr Burns told the Northern Ireland Affairs Committee.

“From a UK Government point of view, in terms of protocol conversations, the plan is clear and the plan is continuing to be played out led by the Foreign Secretary.” 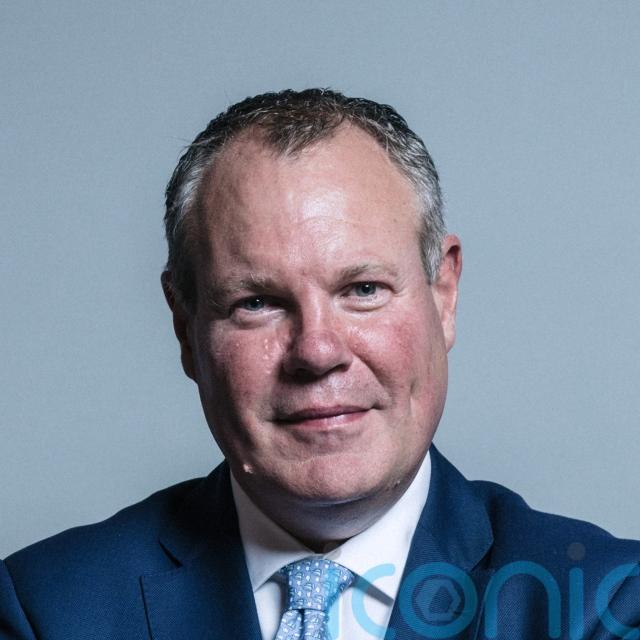 He said “we’ve been here before” but added there is a fundamental difference to the position now, as ministers are still in place and the Assembly is still sitting.

“We have not actually witnessed a collapse of the institutions in the way they had before,” he said, adding he noted a “degree of positioning” ahead of the Assembly elections.

He said he believed there would be a “very different reaction” from parties if they were two or more years away from the next election.

Meanwhile, DUP MP Ian Paisley accused Prime Minister Boris Johnson of a “calculated tactical decision to keep quiet” over Northern Ireland, adding he feels it was a mistake for the PM not to speak publicly following the resignation of Mr Givan last Thursday.

Mr Burns responded: “The Prime Minister takes a genuinely deep interest in this … I would hope that the fact that he asked me, one of his closest friends in the House of Commons, to serve in the Northern Ireland Office, you could take as a declaration of his interest and commitment to Northern Ireland.

“I don’t want to diminish what is going on but I’m not sure at the moment what a prime ministerial intervention would be seeking to achieve.

“We don’t want to overdramatise what is going on, we are quite close to the period of dissolution anyway for a scheduled election, which is only weeks away, but I can assure you the Prime Minister is taking a very keen interest in this.”