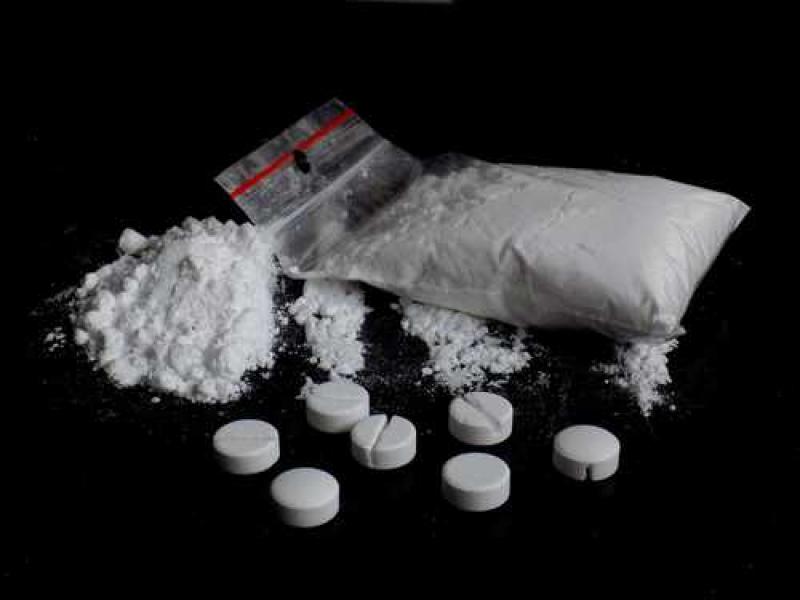 The republican group say drugs is a major problem among young people in Dungiven, Claudy and Feeny areas.

A republican group say they are ‘prepared to take action’ against drug dealers in the North Derry area.

The warning came from Arm na Poblachta who claim a teenage boy was hospitalised at the weekend after unknowingly taking drugs.

It is understood the boy was transferred to hospital by ambulance after falling ill in a Dungiven bar.

A spokesperson for the group said the young boy was ‘unaware of what he was taking’, adding that it is believed the drugs ‘were not intended for him’.

The spokesperson went on to say that the issue of drugs is a ‘major problem’ in the local area with young people regularly taking Ketamine, MDMA, Cocaine, Meth and Speed.

Vaping the powerful synthetic drug ‘spice’ is also a popular trend among young people in the area, according to the group.

“Drugs is a major problem in Dungiven, Feeny and Claudy at the minute and we are prepared to take action against not only the bars in these areas but also those caught supplying drugs,” the spokesperson told the County Derry Post last night.

“We understand drugs are being moved from Limavady into Dungiven and the Claudy area and a lot of dealing is being done in both the car park at Dungiven Main Street and at the former sports pavilion at Chapel Road.

“We would ask the local bar owners to get in contact with a community representative to disassociate themselves from any involvement in drugs and to make sure that this activity is put to a stop,” added the spokesperson.