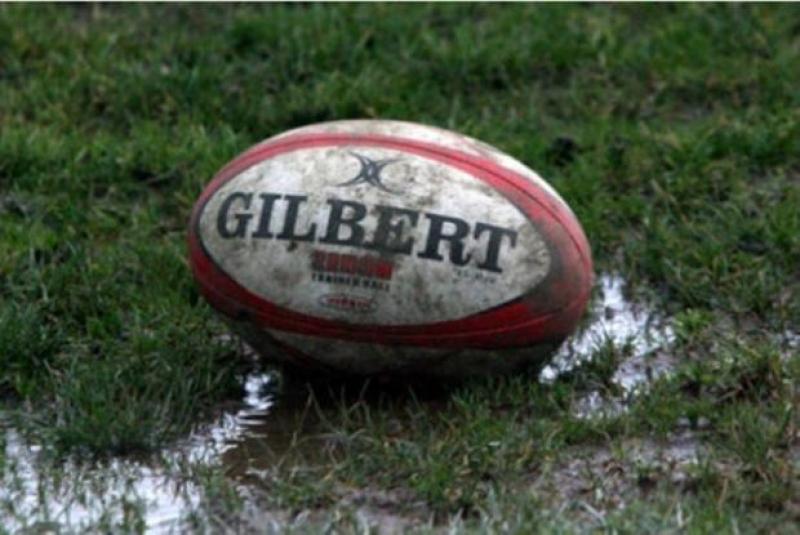 City of Derry boss, Richard McCarter insists his men must be at their very best and hope Bangor have an off-day if they are to emerge victorious on Saturday.

McCarter's side face the men from the north Down coast in the latest of their Division 2c matches looking to erase memories of the last time Bangor visited.

Two months ago, in an Ulster League match, City failed to get out of first gear as Bangor steam-rollered them en route to a thumping 44-7 victory.

McCarter does not read too much into that match as his team had a collective nightmare. But he knows it is without question that a more determined performance is required.

He said: “Bangor are a pretty good side to be fair to them. They've been very consistent in all competitions this year.

“They gave us a real hammering in the Ulster League when we lost at home to them 44-7.

“I try not to read too much into that game because it was one of those matches where we were just awful to be honest with you.

“We were very, very loose in the opening few minutes and that just set the tone for the rest of the match.

“We probably learned more about them that day than they learned about us.

“Bangor are good all over the park. They've got a good set of forwards and they have dangerous backs.

“So it is going to be tough for us. We are going to have to be at our best and hope they have a bit of an off-day.”

McCarter has some familiar faces returning to the squad but will have to also much do without two key players as well.

He added: “We should have a few forwards back this week and hopefully a couple more backs – namely Neil Burns and Simon Logue.

“They are both influential backs for us and we're hoping to see them return to full training this week.

“Neil pulled his hamstring four or five weeks ago in an Ulster League game against Omagh.

“Simon tore his bicep in pre-season training during the summer. It happened during a pretty innocuous drill but it's left him out for quite a while.

“We'll just have to see how they get on really. However, we are losing out on a couple of players being unavailable – Paddy Blennerhasset and Calum O'Hagan who are both off on holiday. Both had booked and told me about this well in advance.

“They will be missed as they are two very good backs. Paddy has been our player of the season so far so losing him for this one will be a big blow.

“Calum came back into the fold the last few weeks and has shown his value to the team. He will be missed as well.

“It's a blow but it also gives other guys opportunities to come in a show us what they can do.”