Man arrested in Derry for 1993 murder of policeman Michael Ferguson 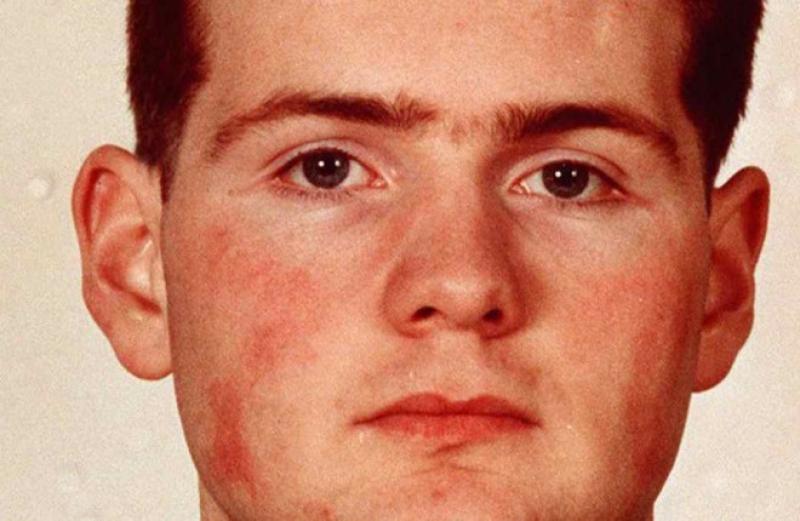 Constable Michael Ferguson, 21, was shot dead in Derry in January, 1993.

Detectives from PSNI Legacy Investigation Branch, investigating the murder of police officer Michael Ferguson in January 1993, have today arrested a man in Derry as part of their ongoing enquiries into the killing.

A 51 year old man has been arrested under the Terrorism Act and taken to the Serious Crime Suite at Musgrave Police Station for questioning.

Constable Ferguson, 21, was killed when on duty in Derry's Shipquay Street around 2pm on Saturday, January 23, 1993.

He, along with two other officers, had been attending a call at the city's Richmond Shopping Centre.

While his colleagues were inside, a gunman approached him from behind and fired two bullets into his head.