SDLP's Durkan to have talks with Pharmacy bosses over opening times 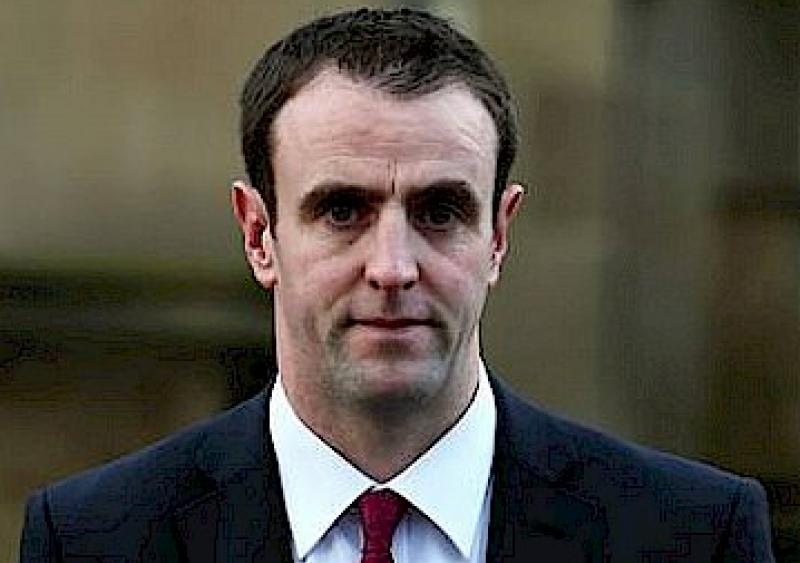 SDLP MLA for Foyle, Mark H Durkan has organised a meeting with the Eglinton branch of Lloyds' Pharmacy after constituents raised concerns about the chemist's irregular opening hours

SDLP MLA Mark H Durkan has raised concerns regarding limited services at Lloyds’ Pharmacy in Eglinton following complaints made by a number of residents.

A number of issues surrounding the pharmacy has left people needing to get their prescriptions frustrated.

One particular concern being Lloyds closing it's Eglinton branch early with reports of no prior notice being given.

Staff shortages have affected the working pattern of the branch resulting in irregular hours of opening.

Mr Durkan has organised a meeting with the management at Lloyds in the hope that a solution can be made around staff shortages.

The Foyle MLA said: “It’s clear that staff shortage issues plaguing the pharmacy at Eglinton have resulted in this vital community asset being unable to operate as normal.

“A number of constituents have relayed to me problems with fluctuating opening times whereby the pharmacy closing early during the week without prior notice.

“I appreciate staff have been under pressure over the course of the last year. The shortfall of staff and resources have further hindered their ability to carry out ‘business as usual.’

“This is causing difficulty for service users as well as the remaining staff, making it difficult for customers and patients to access vital services.

“Community pharmacies play an important role, especially in rural areas like Eglinton, where any reduction in services will be more pronounced.

“I have organised a meeting with Lloyds’ management to discuss these concerns and hope a resolution can be reached that will see an improvement in services for all.”