Gideon Kimosop and Catherine Whoriskey win the 2022 Waterside Half Marathon 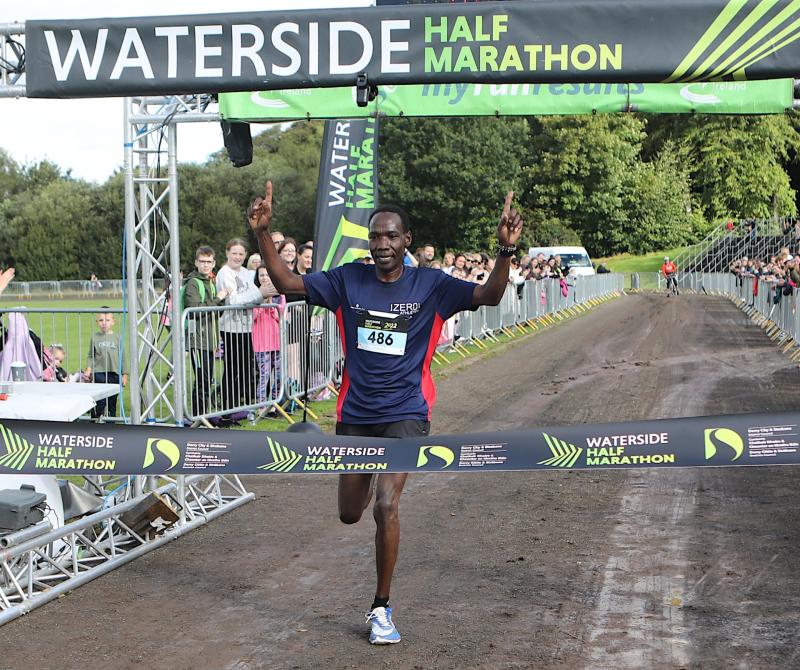 Gideon Kimosop was the winner of this year's Waterside Half Marathon. Pic by Tom Heaney, nwpresspics

Gideon Kimosop and Catherine Whoriskey were the winners of this morning's Waterside Half Marathon.

In the first event of its kind in three years, close to 2,000 runners participated, with spectators and fans lining the streets to cheer their favourites home in weather conditions that were challenging to say the least - starting off stormy and ending up hot in true Derry fashion.

Kimosop came in as race winner in a time of 1:07:22, but there was nothing but milliseconds separating local duo Declan Reed and Scott Rankin, who were neck and neck in second and third.

In the ladies' race, Whoriskey narrowly won in a time of 1:20:05 to pick up her fourth Waterside Half Marathon victory. Catherine finished just seconds ahead of City of Derry teammate Ciara Toner, while Leann Gibson came in third. 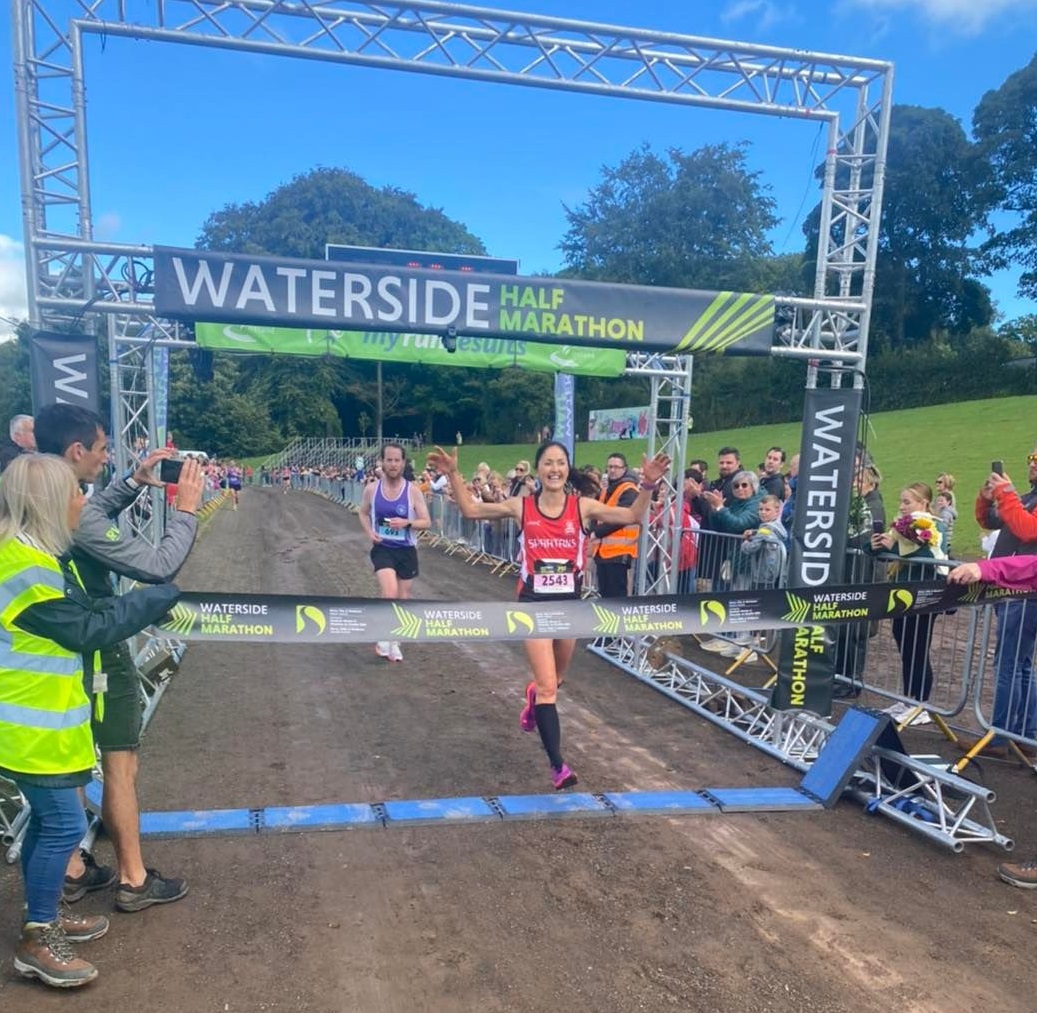