A new dawn and a new hope for Donaghey and Institute 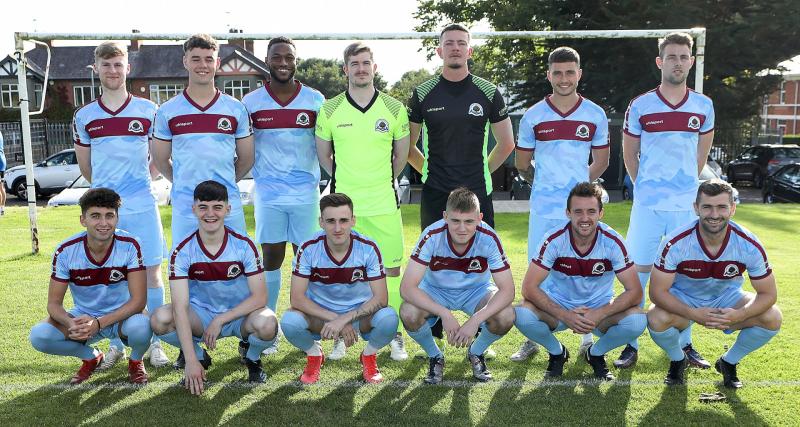 Institute kick off a brand-new season on Saturday with the club in a much healthier position than it was just 12 months ago.

‘Stute’s problems over the last few years have been well-documented, but in recent times things have become more stabilised, with Brian Donaghey slowly but surely building his squad for the new campaign, whilst the club focuses on procuring Clooney Park West as its new base in the near future.

There is still a lot to fall into place for ‘Stute on and off the field, but there is certainly more optimism, as opposed to this time 12 months ago. After 18 months without football, ‘Stute endured a dire start to the Championship season, losing their first four games before manager Sean Connor departed.

That opened the door for Donaghey to take the reins, and a tumultuous season followed. It ended with ‘Stute securing their Championship status to a big sigh of relief, and now that the storm has passed, it is all about climbing the table in Donaghey’s first full season in charge.

“We had a scenario where I had no transfer window,” he recalls.

“There was only a day left when I got the job so I was a wee bit hamstrung by that, but we did get a wee bit of a bounce back when I first come in. I think we won six out of the first eight which was a decent return.

"But you’re always fighting the battle that they lost their first five with a minus 15 goal difference, so we were bottom, one, two or three. We got out of that for a while but we got dragged back into it again come Christmas.

"After Christmas, with a few extra signings in January, I think the two top teams in the league points-wise were Dundela and ourselves. We definitely, definitely improved after that, but it was down to a lot of hard work and the players buying into what we were trying to do, so all credit to them.”

As with any new season, there are some new faces to replace those leaving. Aidy McCauley, Benny McLaughlin and Liam Walsh have gone, while Jamie McCormick from Greencastle, PJ Miller from institute, Andy Whiteside from Ballyclare, and Derry City duo Darragh Kelly and Ronan McAleer have come in. Donaghey is not finished there however. 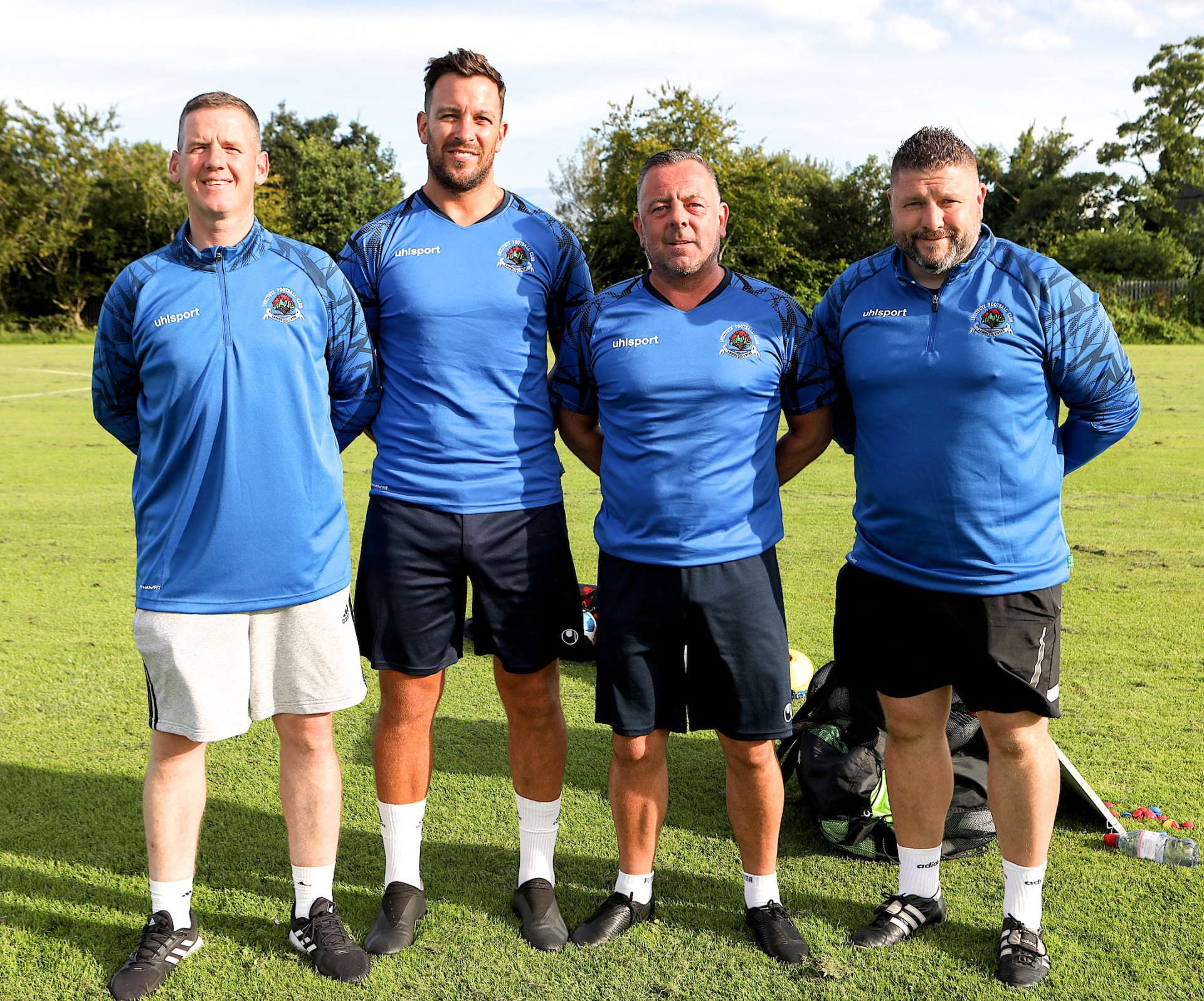 “It has been difficult but we have got a few through the door in the last week or so and hopefully we will have a few more coming in the next few days,” he explained.

“With the window open right through August, there will be comings and goings. We’re always looking to strengthen, but I’m happy with what we have at present. Body-wise, we’re not at the number I would require – we’re probably about three short – but it will be sorted by the end of August.”

Another thing which will be sorted by the end of August is ‘Stute’s aspirations for the season. Last year a relegation fight was apparent from the off. Donaghey is expecting a lot more this time around.

“We’ll probably have a better idea after the first set of fixtures, or even towards the end of August when I have my panel more or less secured,” he continued.

“At this minute in time, we’re targeting top six. We’ll not be overawed by any of the opposition we’re playing against. We’ll give them respect as they’ll always get, but we’re capable of winning games. 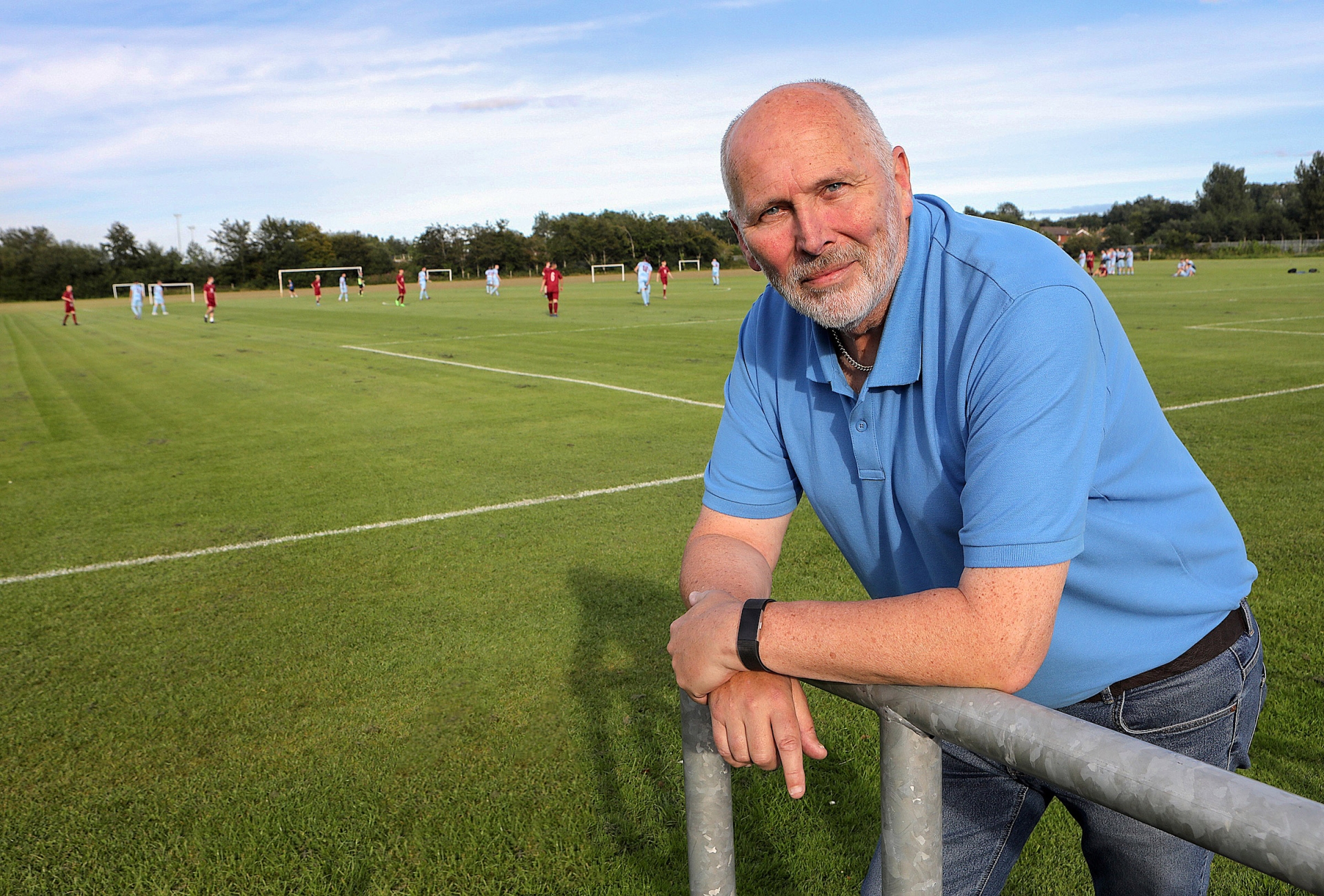 That might take three or four weeks for them to settle It’s hard to gauge, but we’ll aim to finish as high as possible, and after the first set of games we’ll be in a better position to gauge where we may end up.”

‘Stute could hardly have been handed a more difficult start as they travel to Dundela, a club they lost three times to last season. From there it is home against Annagh, away to Newington and home to Ballinamallard.

“They finished with the highest points total after Christmas and they went on a really good run. They have recruited really well also. They have massive catchment area there; they have the whole of East Belfast and they have good connections. Niall probably knows the Championship better than any manager in the league and he’s fantastic at it.

“We’ll be under no illusions because it’s probably the toughest test we could have asked for, but it’s one we’ll have a game plan for and we’ll not fear anyone in this league at all.” 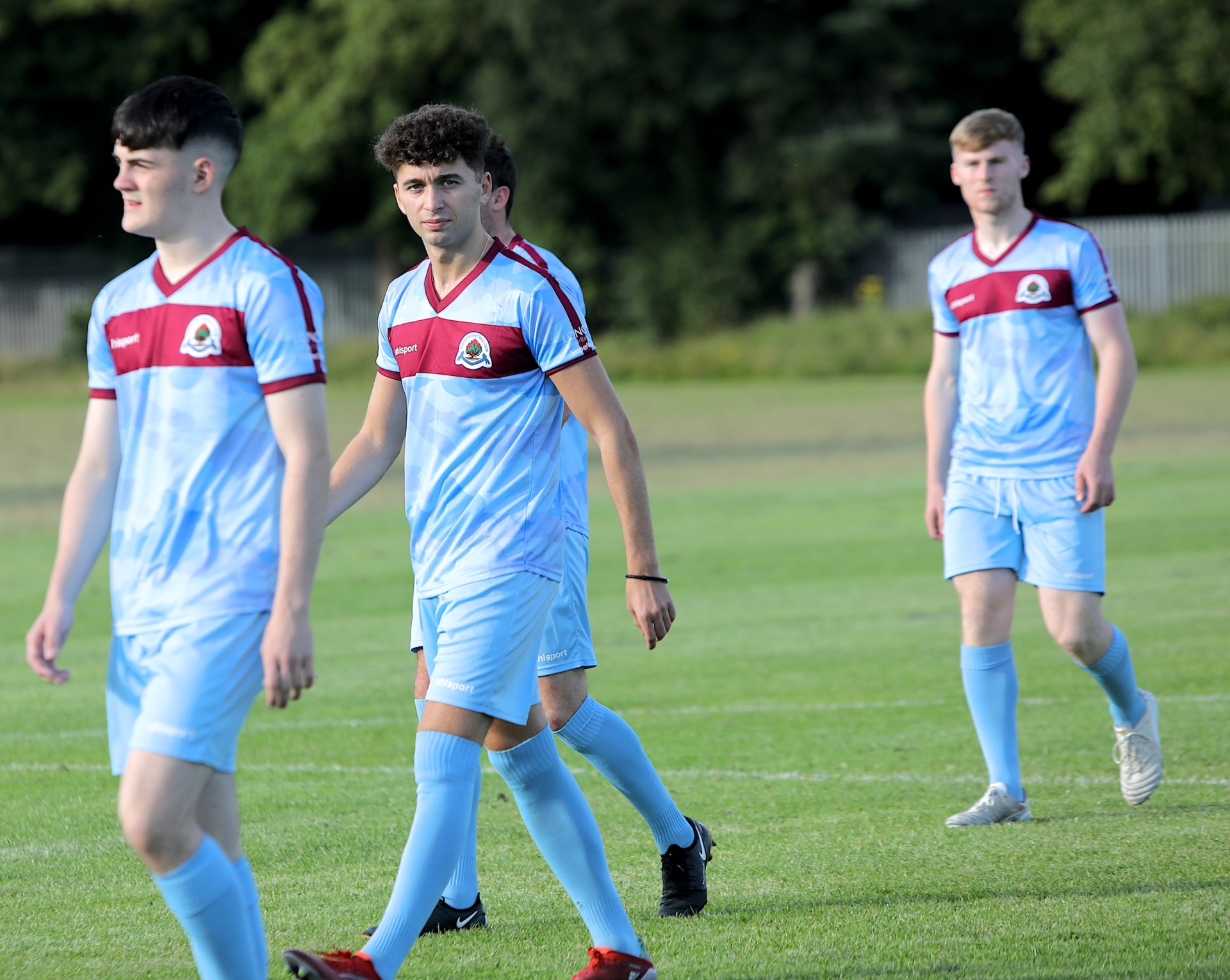 The season starts this weekend.

Regardless of the result on Saturday, this season is already promising so much for ‘Stute, and with Clooney Park West now a viable option as a new home, it is now just down to the players n the pitch producing to get ‘Stute back where they belong.

“I’ve tried to bring in a certain type of player, players that I’ve either had before or people that I trust,” Donaghey concluded.

“We’ve gone with a bit of youthful energy as well, which you need at the Brandywell. You need to be young, you need to be mobile, you need to be hungry; we’re giving them a platform to play and I want them to go on and do well, and we have that experience as well.

"Getting that mix is going to be difficult; we’ve obviously lost a lot of players from last year, but these things happen when teams are getting formulated. There will be obstacles in the way, but I’m quietly confident that come the end of August, I’ll have a really good 17 or 18 players.”