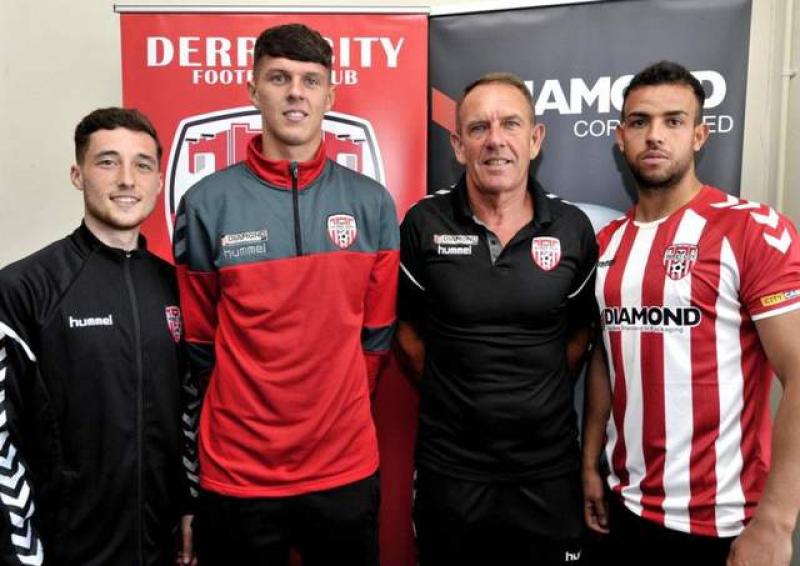 FIRST OPPORTUNITY… Kenny brought Eoin Toal to Derry City back in 2017. He was one of three signings alongside Darren Cole and Jamie McIntyre.

Kenny Shiels insists that Eoin Toal will be an asset to Bolton Wanderers, after the defender completed his move to the League One side yesterday.

Toal was unveiled as a Bolton player after weeks of speculation, bringing his five-year spell at the Brandywell to an end. In that time, Toal made 155 appearances and scored six goals, rarely missing a game in the process.

Shiels, who recently led Northern Ireland Ladies to their first ever European Championships in England, was the manager who brought an 18-year-old Toal to Derry City back in 2017, taking a chance on a quiet, unassuming and unknown Armagh City defender.
“He is a friend of the family and as well as that he brings about a casual personality in that nothing fazes him, but he’s still a quiet person and a lovely lad. You have to look at those characteristics as well when you’re signing a player.

“I felt he would fit in really well with our development programme in the first instance and then once he became familiar with that he would go into the team, and that’s exactly what he did. When he became captain I was so proud of him.”

Toal, originally arrived at Derry mid-season, and made only three appearances before slowly but surely becoming a regular I his first full season at the club. Shiels feels that patient approach worked well considering Eoin’s youth an inexperience.

“He knew he had to scrap for a shirt,” he explained.

Ronan Curtis could be set for Portsmouth exit

“If we had brought him in straight away it would have been too quick. He became acclimatized and he stared to gain some confidence from that and that was brilliant for him, absolutely.

"The confidence he got from being drip fed in, which I thought was the right way to go about it, was important so when the next season came around he had more confidence to go in and register a place in the senior team or thereabouts.”

Toal was named captain by Declan Devine at the start of 2021, and Shiels agrees that the young defender has leadership qualities which make him stand out above others. 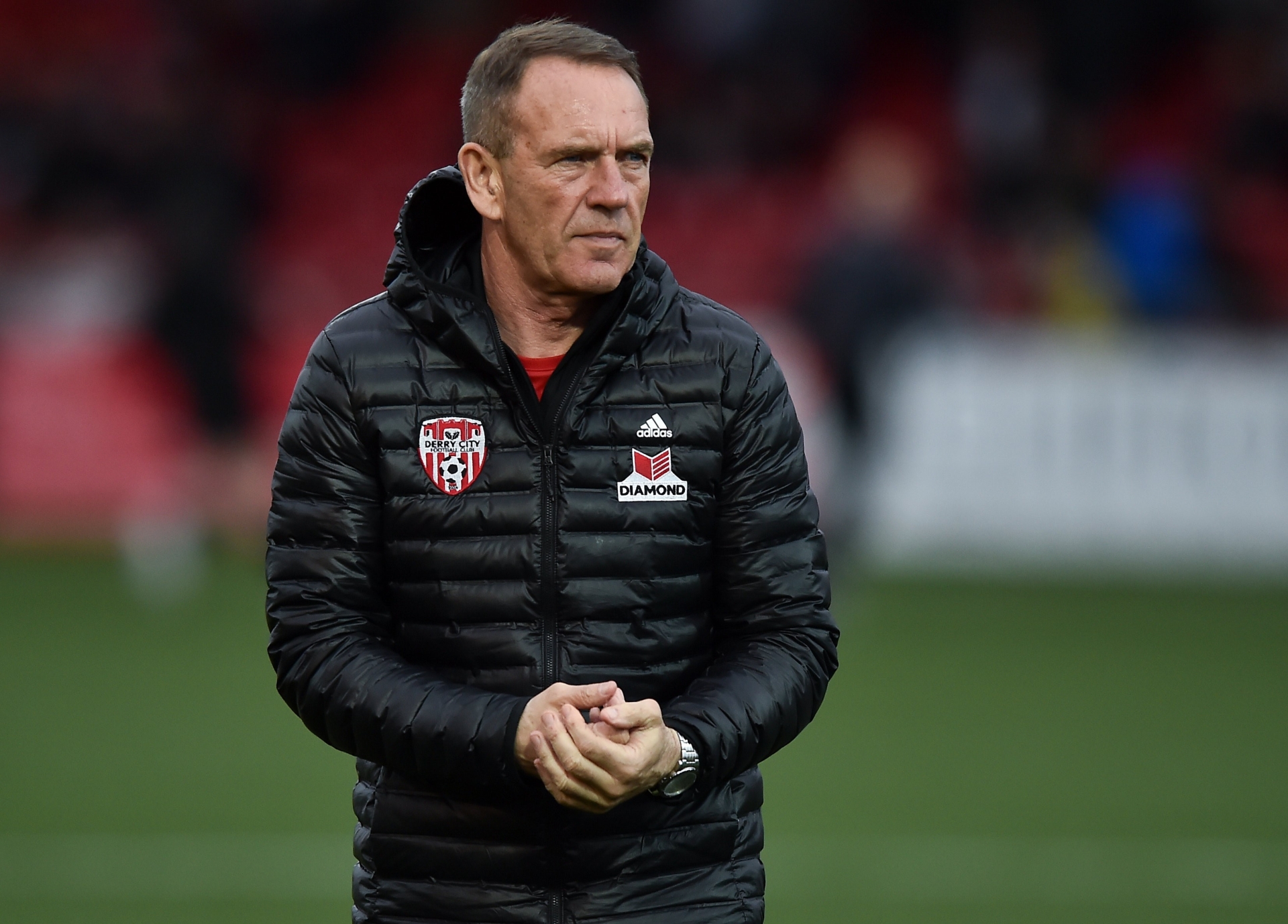 “Eoin is a little bit like Ryan McBride in when it comes to the bit, he turns up,” he said. “He doesn’t go about bawling and shouting and off the pitch he is very much like Ryan in that he has a quiet nature and he has developed some leadership skills from that. He’s not a shouter, he is a very humble guy and it would be great to see him getting a good career out of it.

“He has that experience as well, and that experience will stand him in good stead. He has had highs and lows as a player within the team. He is the sort of guy that never outs himself before the team, he always puts the team first, which means a lot.”

Shiels is in no doubt that Toal will be a success in England, feeling that his first step to League One will not be too intimidating.
“He’ll certainly be an asset to Bolton,” he continued

“League One is not necessarily a step up; it’s probably a step across. Since we had our team, I think the League of Ireland has taken a bit of a hit.

"Eoin became established and this is a great opportunity for him to do well in his next phase. He has got so much going for him.

"He has the size and he reads the game well and Bolton I’m sure will be no nonsense and they will want to get the job done, so I’m delighted for him, I really am.”

Akintunde-time! Derry City striker is statistically the most dangerous in Ireland!

From a quiet 18-year-old, to a 23-year-old Bolton Wanderers defender, Shiels has watched Toal develop into a man and a player he continues to be proud of.

“It makes me feel really good, definitely,” he said. “He will handle it okay. He’s a young lad from Armagh who has been brought up well and who wants to do well in his football career, so ‘m really pleased for him.

“He is certainly one for the future and who knows what comes form that? If you look at players we sent across there; we sent Ronan Curtis across to Portsmouth and he ahs taken to it very well, and matured well. That’s a good example for Eoin to follow that pathway and who knows what might happen for either of them in the future.”