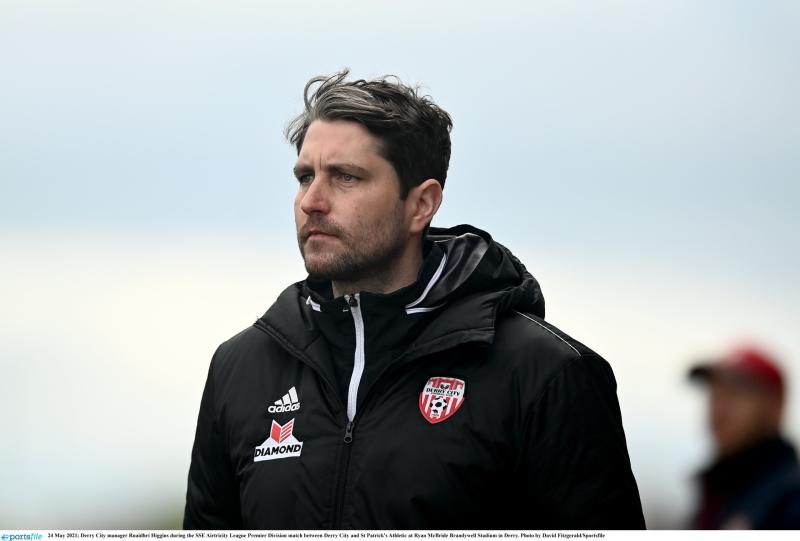 Ruairi Higgins Candystripes have been drawn at home for the visit of Oliver Bond Celtic.

Derry City will face Leinster Senior League opposition in the first round of the FAI Cup following Tuesday's draw.

Ruairi Higgins Candystripes have been drawn at home for the visit of Oliver Bond Celtic.

North west neighbours Finn Harps have been paired with Bohemians in the only all Premier Division tie.

The draw also saw Donegal sides Bonagee United given a home draw against Pike Rovers from Limerick and Cockhill Celtic drawn to play UCD in Belfield.

All FAI Cup first round fixtures below:

The ties are set to be played on the weekend ending 31 July.