City of Derry are staring at a relegation play-off unless results go their way on Saturday.

City of Derry players have accepted the reality that they will likely be in a relegation play-off in a few weeks’, even if they do beat Tullamore in their final league game of the season this weekend.

Sundays Well’s victory over Midleton last week, coupled with Derry’s agonizing defeat at league champions Enniscorthy, means that Richard McCarter’s side are reliant on results going their way on Saturday.

To escape finishing in the bottom two, Derry must defeat Tullamore and hope that bottom of the table Clonmel defeat Sundays Well, a scenario few see actually happening.

McCarter’s team came so close to shocking Enniscorthy last week but fell to a 19-17 defeat, with a last gasp penalty from Alex McDonnell hitting the post – another point for a draw ultimately wouldn’t have made a telling difference however.

“Enniscorthy were by far the best team we had played earlier in the year, but I genuinely did feel that we had a chance on Saturday because we had been playing quite well in the last few games,” McCarter reflected.

“That proved to be the case because it proved to be a really tight game. It wasn’t as nerve-wrecking as it’s been the last few weeks because we were actually very composed and mature and we hung in the game like we wanted to. Just unfortunately for us we struck at the end, but just too late. I genuinely think if there were another few minutes on the clock, we would have gone on to win it.”

Ultimately, Derry’s early season form has led to this current reality, with McCarter’s side only recently finding consistency in results – they have taken points from five of their last six games, including two wins.

“I would have loved to have had a full squad to choose from earlier in the season,” McCarter admitted. “In the first half of the season we had three or four key players missing for lengthy periods and it’s been the same in the second half. When we have had those boys back, we have shown what we are capable of. I have said it all along that we have the potential and the ability to mix it with anyone in this league. I think we’ve proven that in recent weeks.

“Even if we do end up in the play-off, it’s good that we’re building momentum now at the right time and we’re playing well.”

Despite the odds being against Derry, they still have to make sure they beat Tullamore. The teams haven’t met since the first day of the season when the Offaly side won 23-19. Failure to beat them at Judges Road on this occasion will take away any chance of an escape, regardless of how slim that opportunity might be.

“We have got to concentrate on our own game which is easier said than done because we know that what happens in the other game is going to influence things as well,” McCarter continued.

“We have to make sure and play the way we have been playing the last few weeks and try and win the game. Then, maybe with 10 or 15 minutes to go we’ll maybe get an update from Clonmel to see if there’s anything extra we need to do. If we win and it’s not enough then I’m okay with that; I have resigned myself that nobody else will do us any favours so if we can look after ourselves then that’s all I can ask of the players.”

Should the worst happen, McCarter is content that his team is playing the best rugby of the season heading into a two-game play-off against Clonmel which will decide their All-Ireland future.

“From talking to most of the boys after the game on the bus on the way home from Enniscorthy, they do in reality know that that’s the way the things are going to be,” he said.

“At the same time, we want to keep this momentum going because we feel more confident now and we definitely have more belief than we did earlier in the year. We want to finish our regular season on a high and try and make it three wins in the last five so we would be taking good form into a play-off which would give us even more confidence.
“We knew it was always going to be tough this year, especially with the way the season started with all the injuries we had and the issues around covid, but at the end of the day, the ultimate goal is to stay in the division and it is still within our hands, and as long as it’s in our hands we still have a chance.” 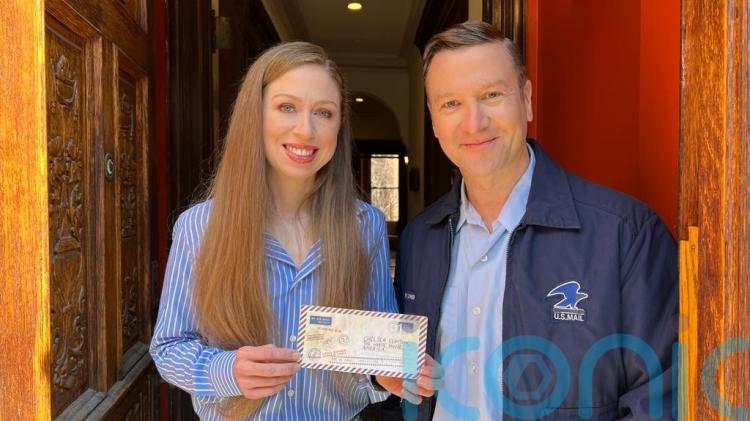